Inside: Over 15 of the most fun and exciting trampoline games to play.

Keeping children entertained, especially throughout the elongated days of summer, can most definitely pose a challenge!

There is so much daylight and time, it’s hard to keep coming up with games and activities to keep them busy. However, if you or someone you know has a trampoline, the possibilities for fun are endless!

Not only are trampolines a wonderful source of enjoyment, but they keep kids active and engaged which in turn, will allow them to burn off all their energy. Also, there is no written rule that says that these games can only be played by kids! Teens and adults can absolutely participate in these trampoline activities and still have a world of fun.

There are tons of trampoline games out there, so we saved you the trouble of scouring the net to find some by compiling a list of the 17 most entertaining trampoline games. 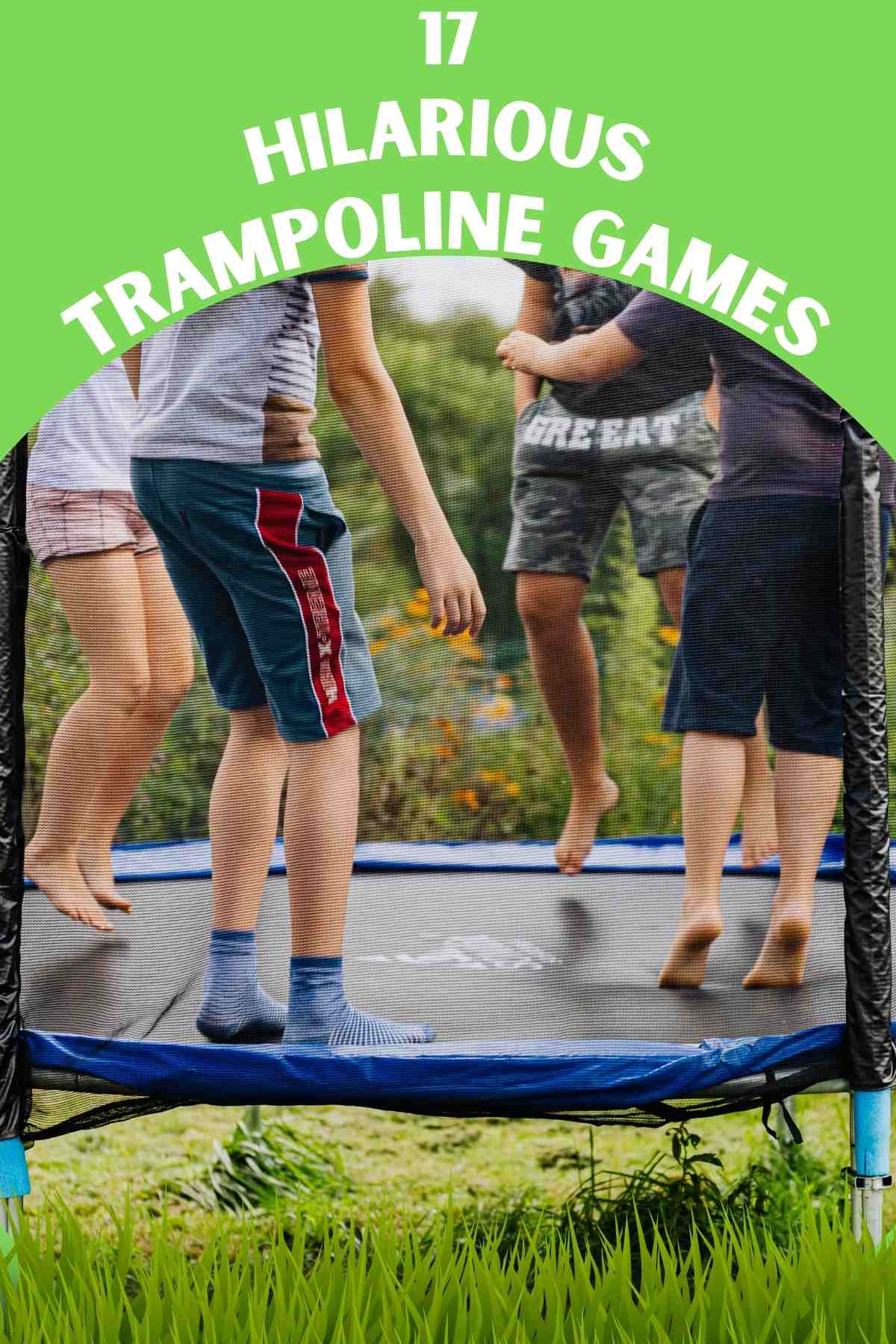 These games are great to play with a group. Most of the following games are also already known games, so the rules will be easy for the players to understand. These games will guarantee a hoppin’ good time for everyone involved!

Including a ball opens up so many exciting ideas for games that will add to the fun. These activities will have everyone jumping with joy! 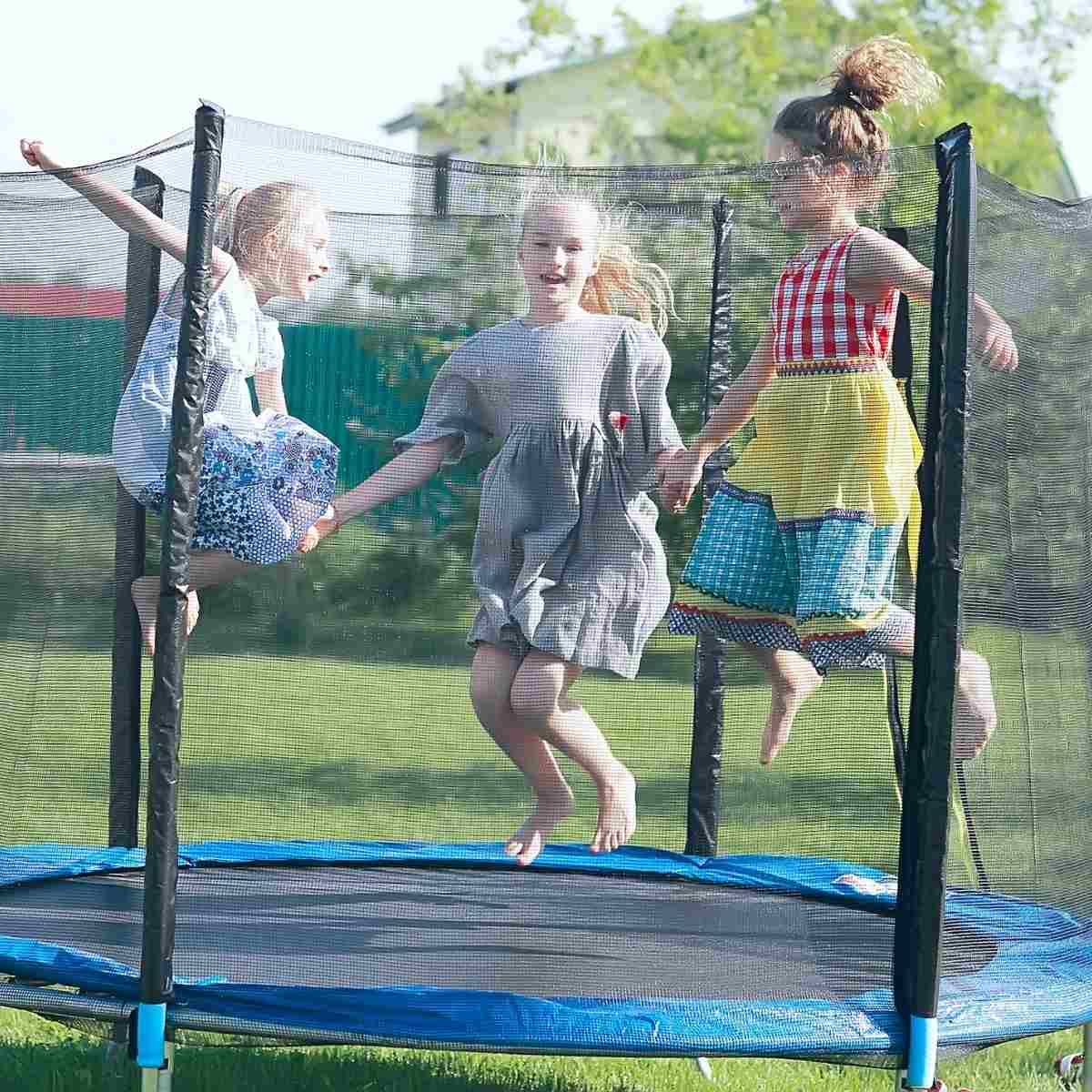 These games are the best for those hot summer days!\ 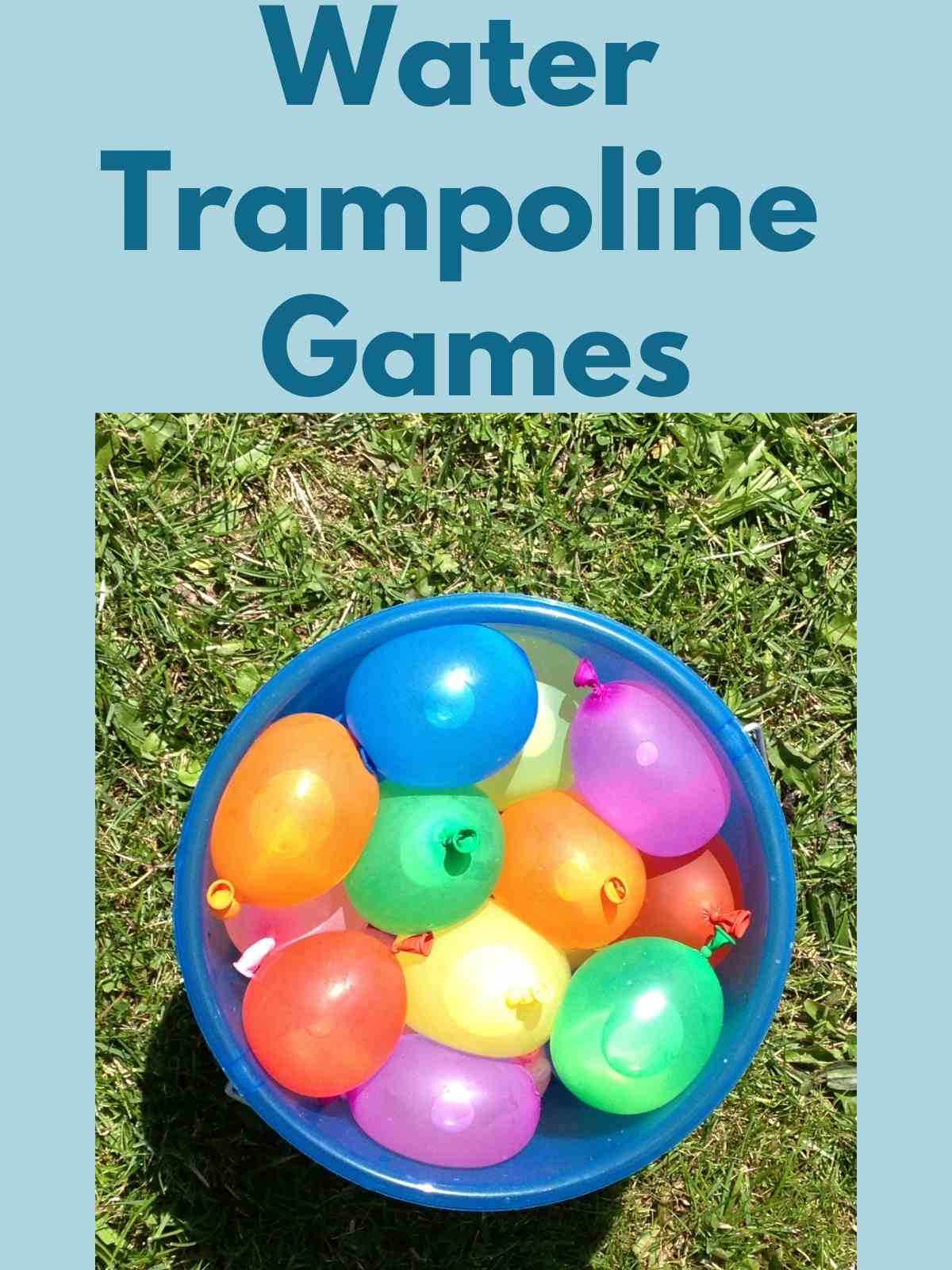