Inside: 17 Entertaining Fortnite Mode for Parties

There’s a reason why Fortnite has become such a phenomenon over the past two years or so. It’s an incredibly addictive and fun game to play, whether you’re competing against others online or just playing with friends in a party setting.

There are so many party games that are inspired by Fortnite, it can be hard to know where to start. We recommend you begin with King of the Hill, Blitz, The Floor is Lava, Winter Party, Capture the Flag, and Escape Room. These Fortnite Party ideas are all simple but can be really fun, so give them a try the next time you have your friends over.

For those who are looking for party games that are a bit more strategic, we have you covered here as well. To add more excitement, don’t forget to remind your friends to wear their character skins or any Fortnite costumes when they attend your party! 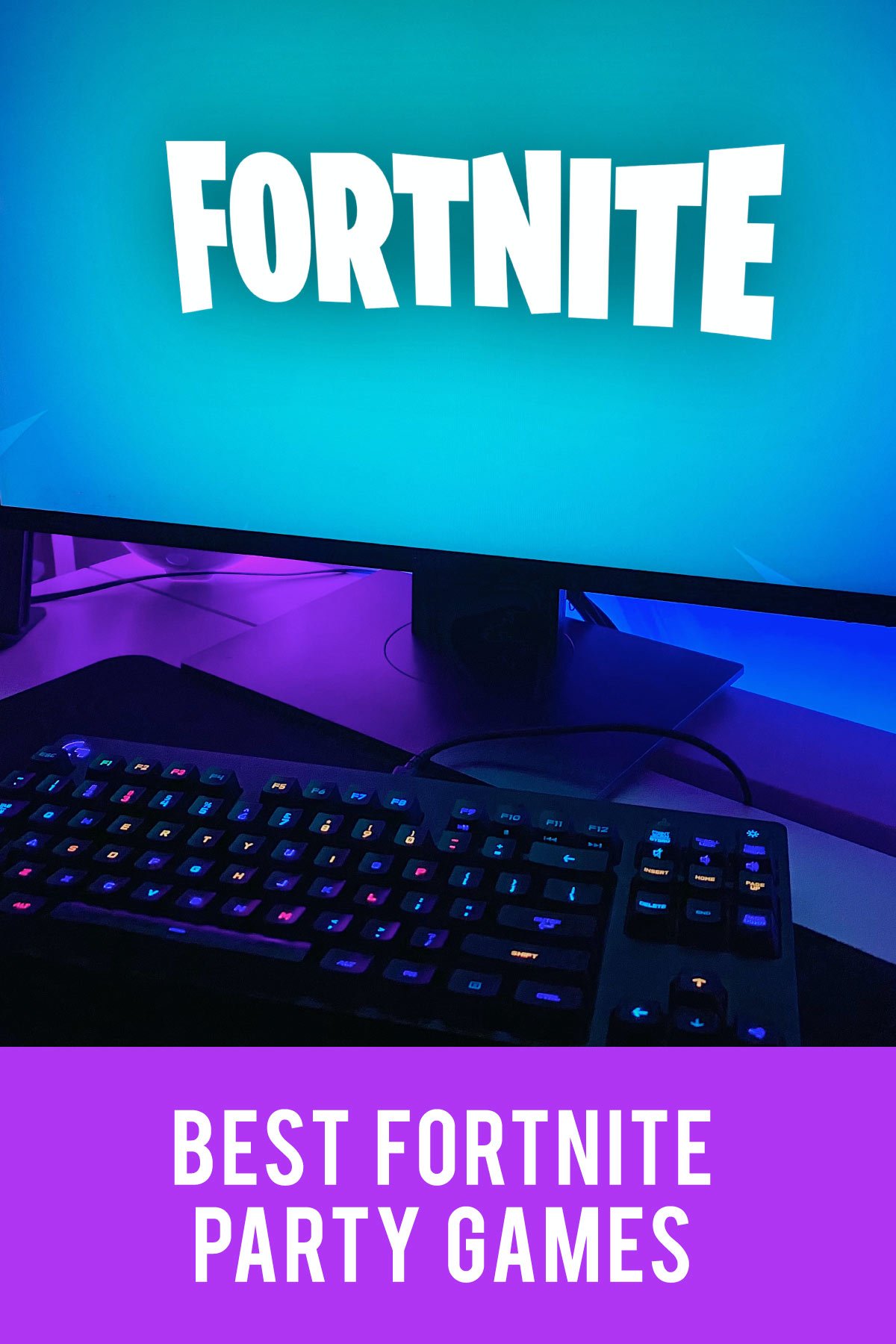 Show everybody who is king of the party with these solo Fortnite game modes. 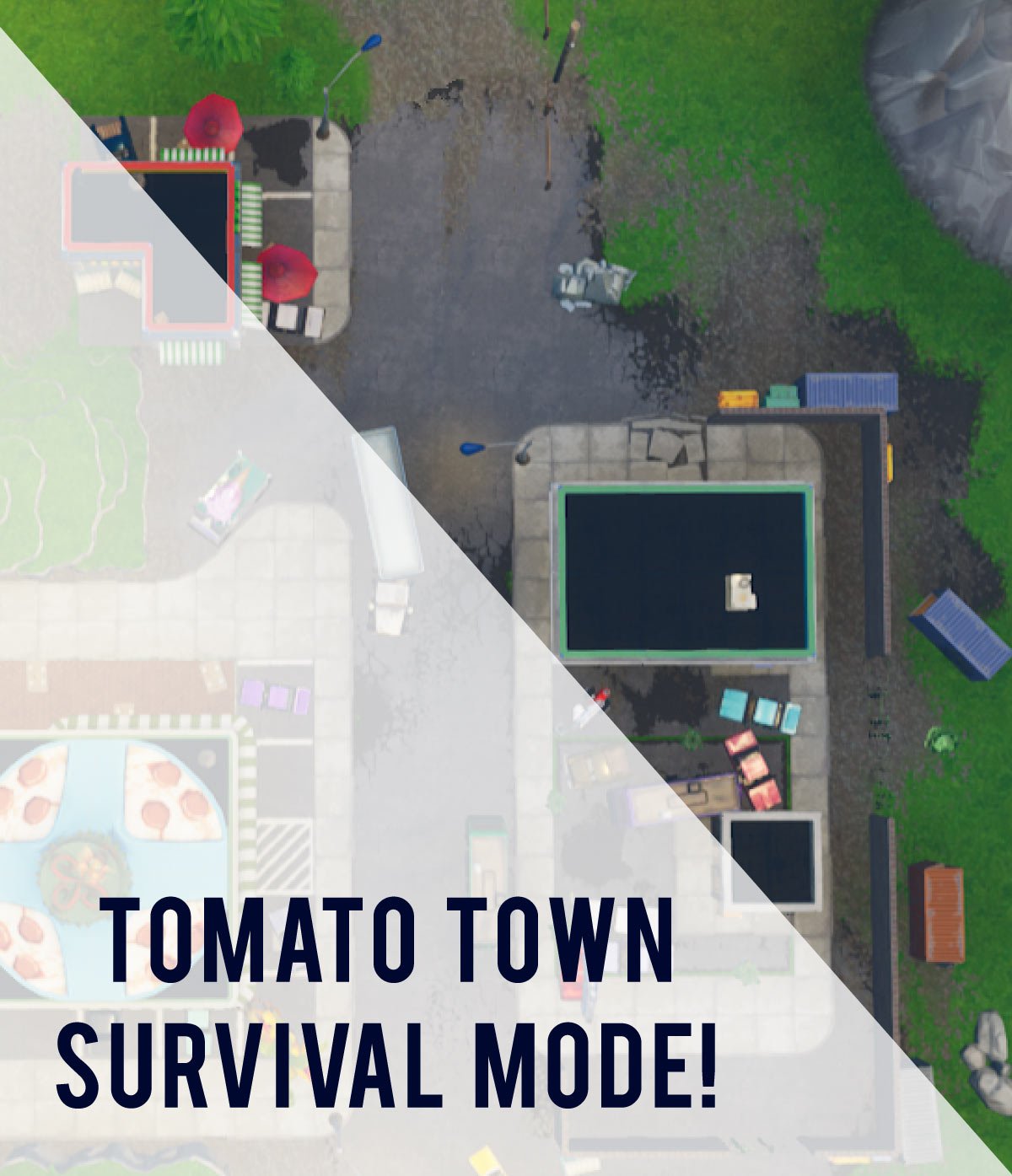 These games are extremely electrifying, even if everyone is just playing on their console or PC.

Build your team and strategize to be the best at the party. 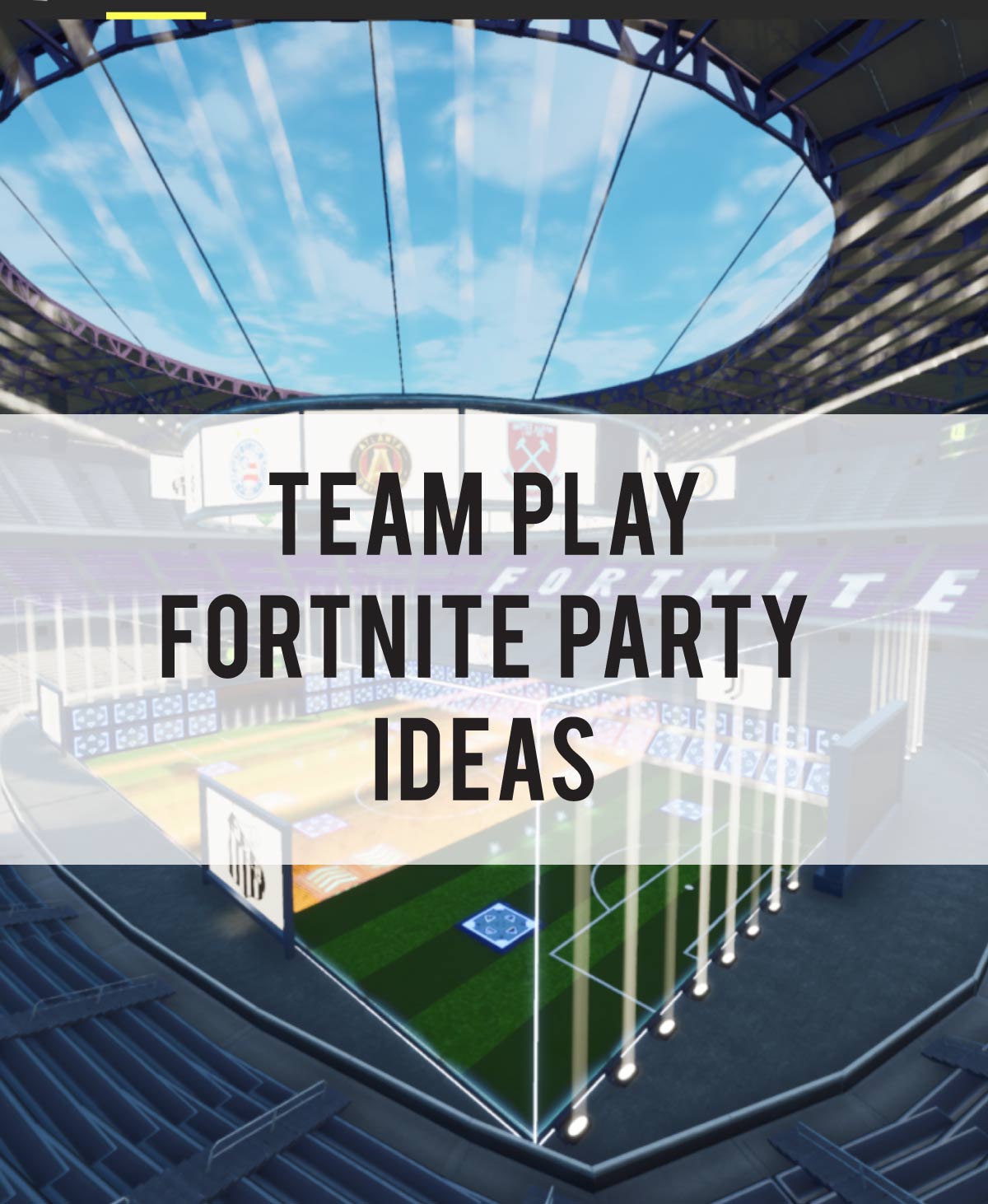 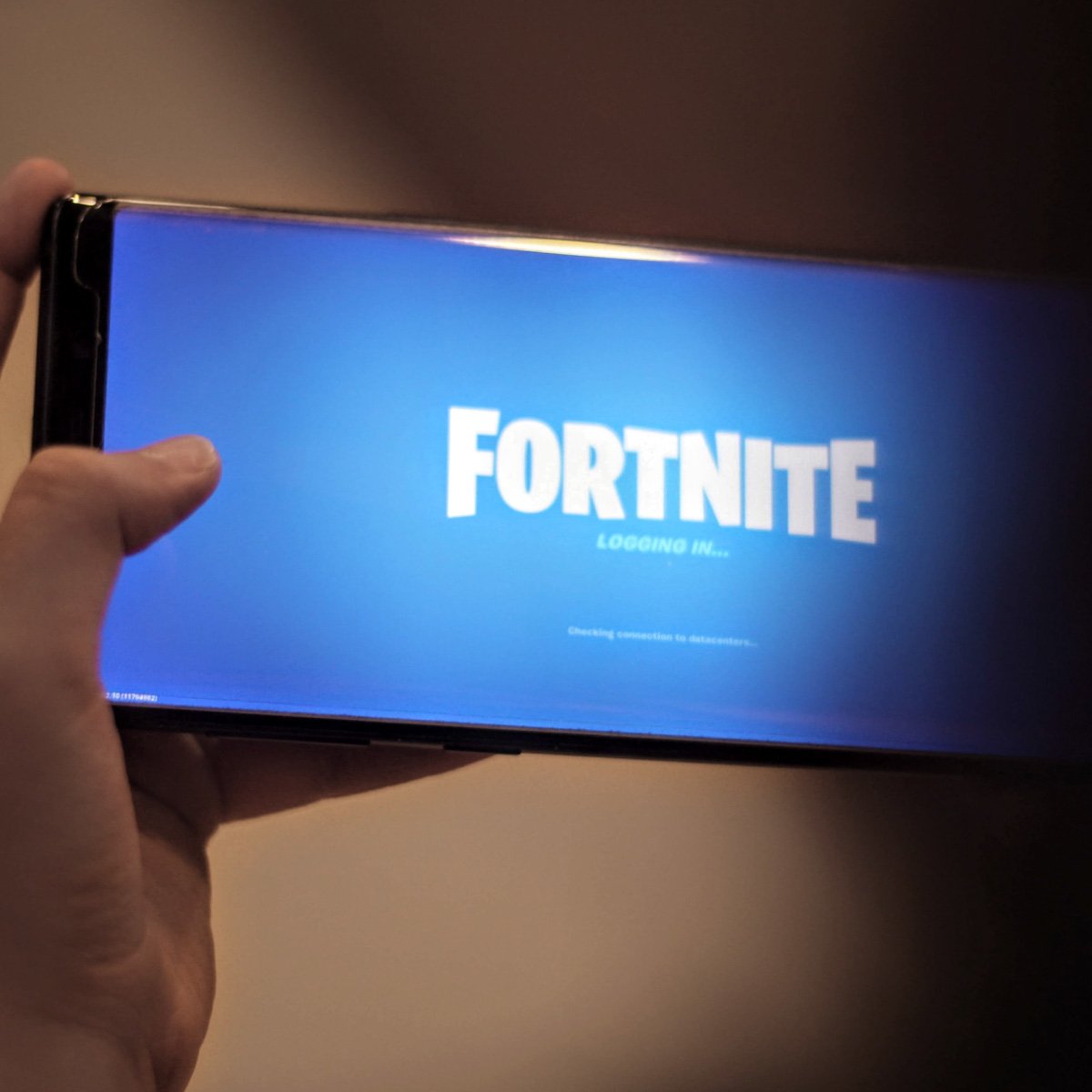