Inside: Funny Mario Party drinking games that will have you in stitches!

You can turn almost any game into a drinking game (if you’re 21+, of course!). 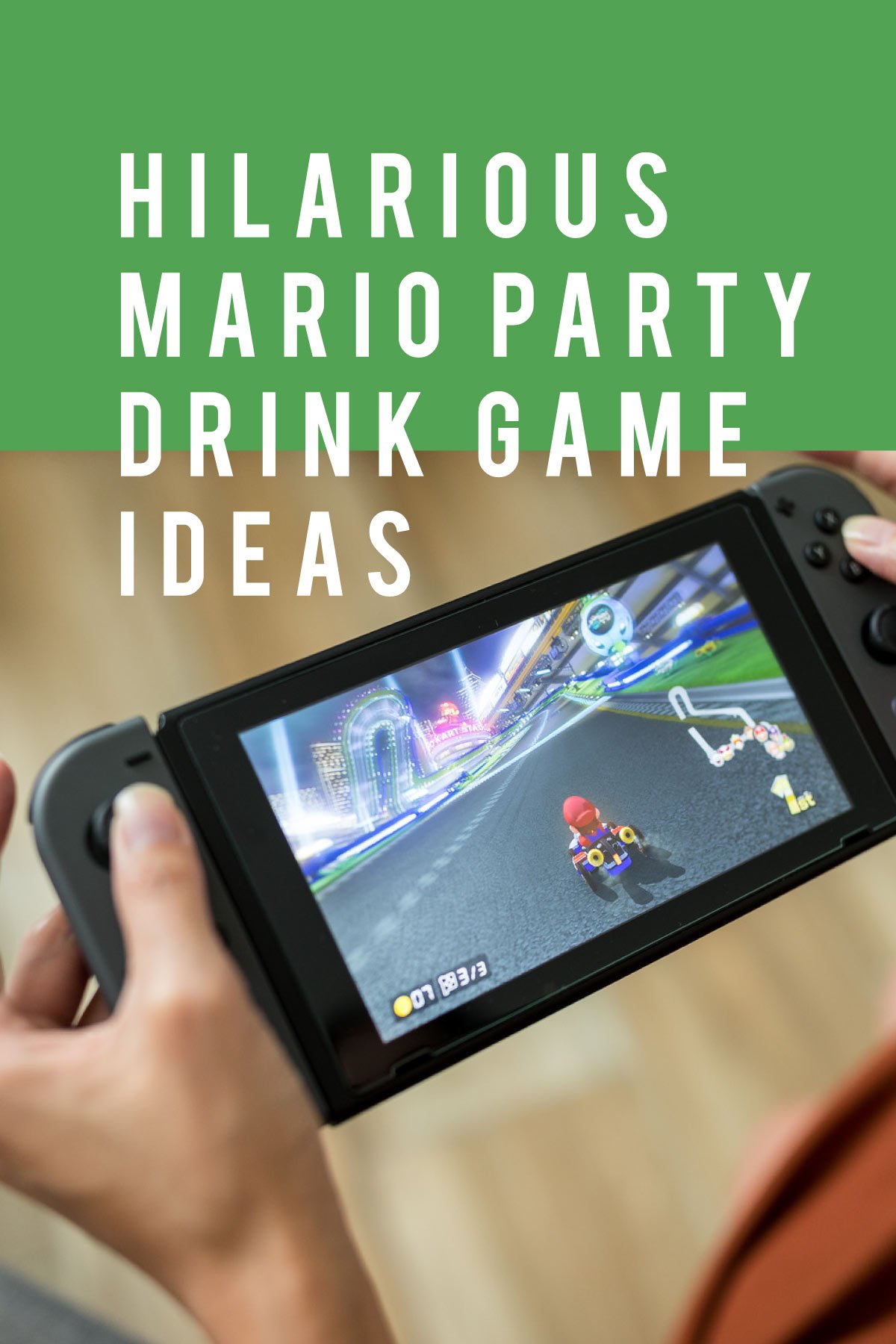 If you’ve been living under a rock and have never heard of Mario Party before, the concept is pretty simple. It’s a video game series featuring your favorite Mario characters, like Toad, Mario, Luigi, and Princess Peach. Up to four players can compete on a computerized board game that features tons of mini-games.

As you can probably tell, it’s pretty easy to create Mario Party drinking games! Plus, the new release of Mario Party Superstars with 5 classic boards and over 100 minigames means that there are even more ways to play – with booze!

Gather your friends, pick up a couple of drinks (or maybe more), and get ready to laugh thanks to the hilarious Mario Party drinking game ideas below!

Gather ‘round the game console and get ready to get your drink on! Make sure to have plenty of snacks on hand too, which can help keep people (somewhat) sober. 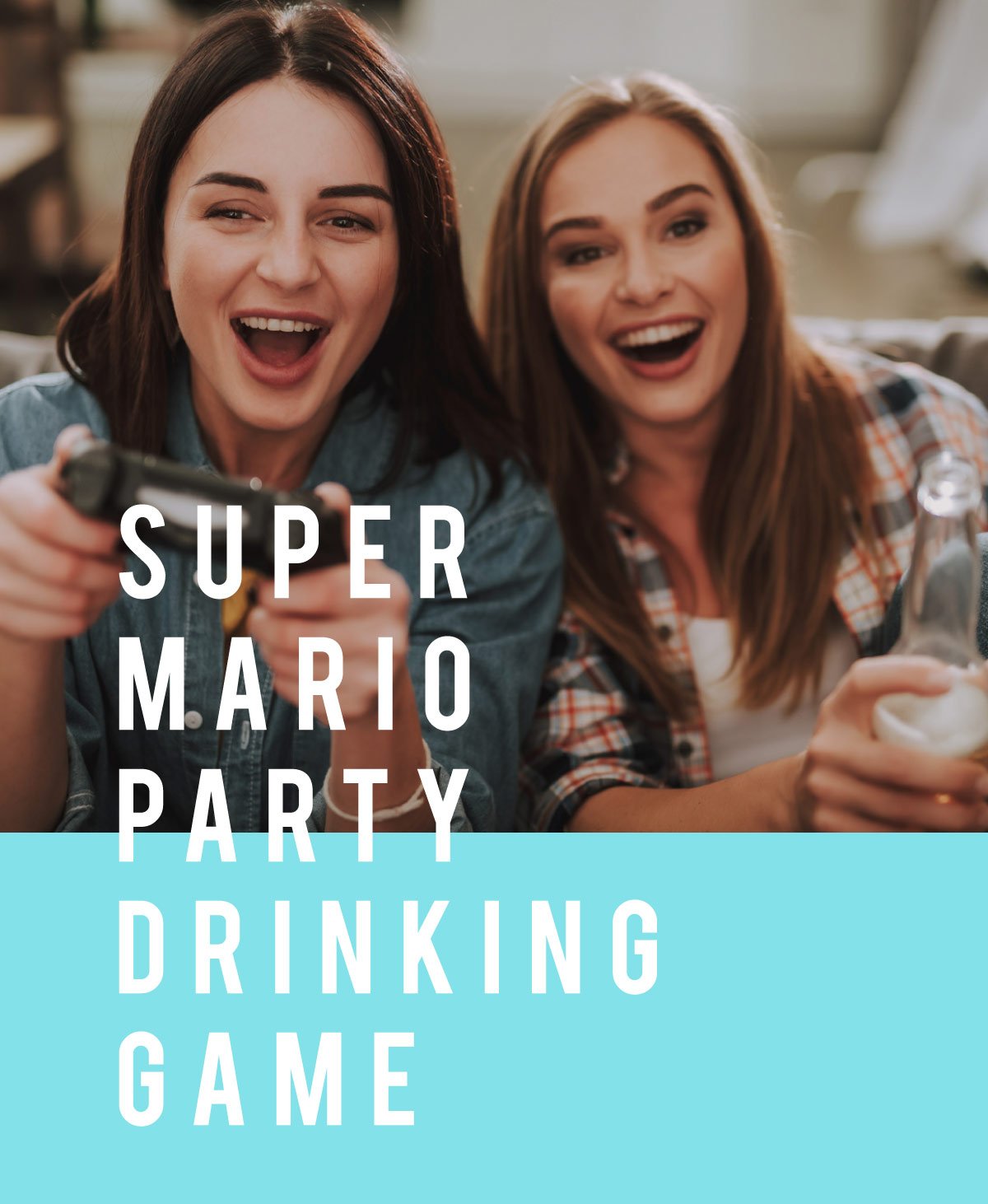 Super Mario Party features fun minigames such as Trike Harder, Sizzling Stakes, Smash and Crab, Bumper Brawl, and more! Turn any one of these classic Mario games into a boozy competition with friends. Make sure to share the rules before you begin. Get your drinks ready, and prepare to laugh! 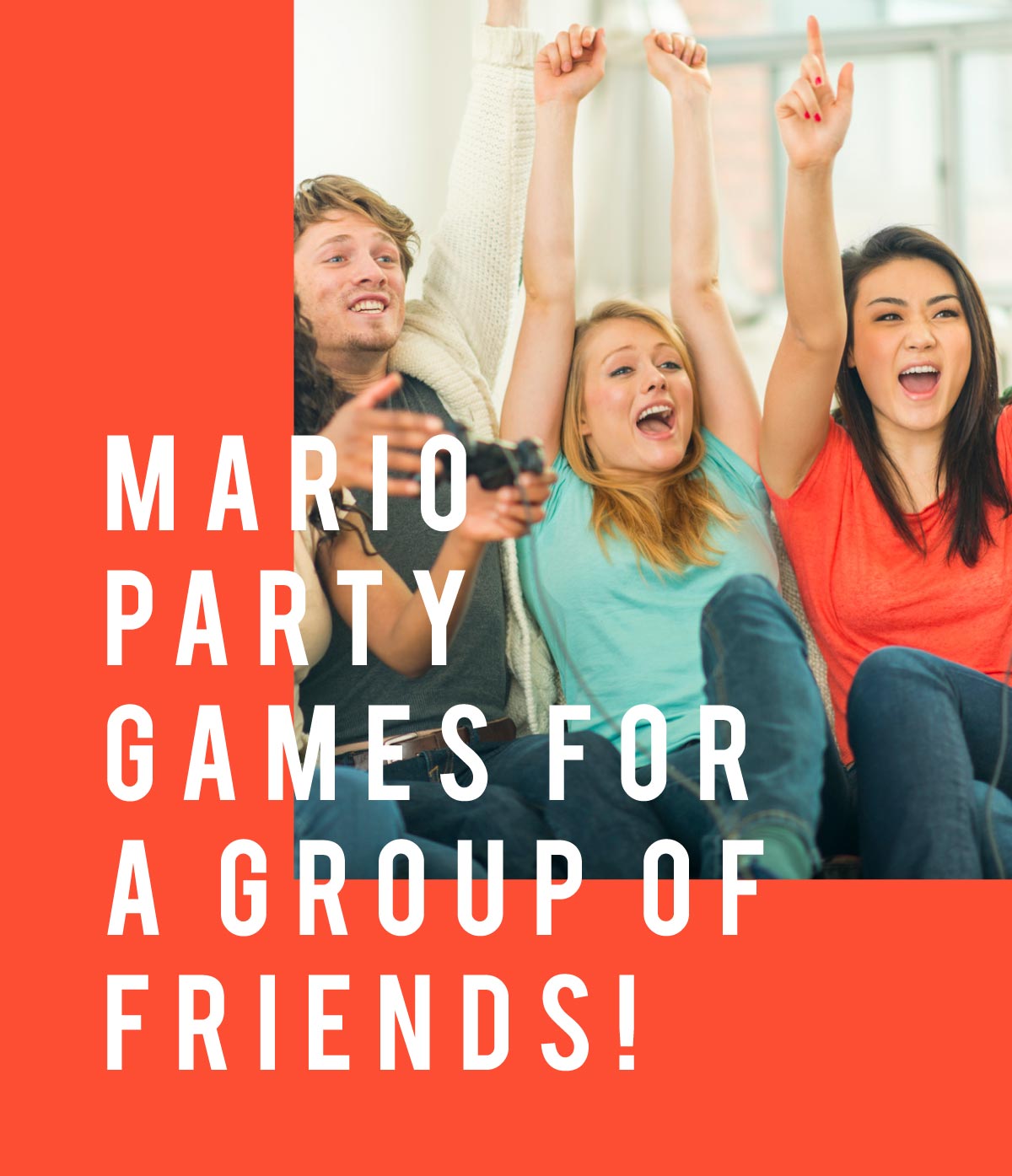 On your marks, get set, drink! The Mario Party Drinking Game ideas below are sure to inspire your next party. Some of the options below call for a certain number of players so make sure to read the instructions carefully before you begin. It’s time to gather some friends and family and have a blast! 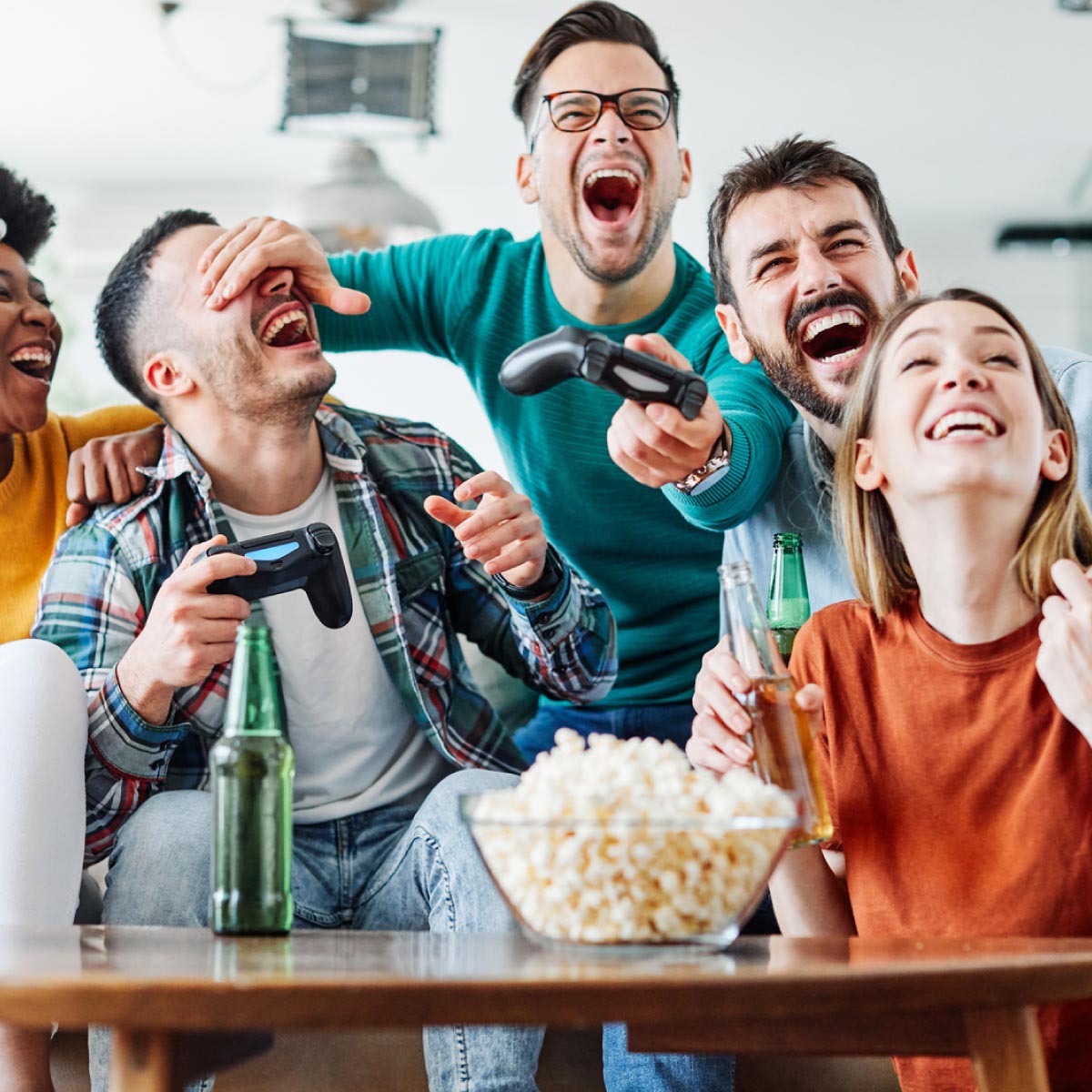