Drunk dice games are a popular pastime, and for good reason – they’re fun, easy to play, and great for parties and entertaining.

The history of dice games goes way back to Ancient Egypt, where they were reportedly used to decide fates on the battlefield. Today, dice games are no longer a matter of life and death – at least we hope not – and are only played for fun or as betting games in casinos and bars all over the world.

Dice drinking games are great party games that can be enjoyed by novice drinkers and experienced players alike.

There’s no need to learn complex rules – most dice drinking games are as easy as rolling the dice and taking a sip of your drink. 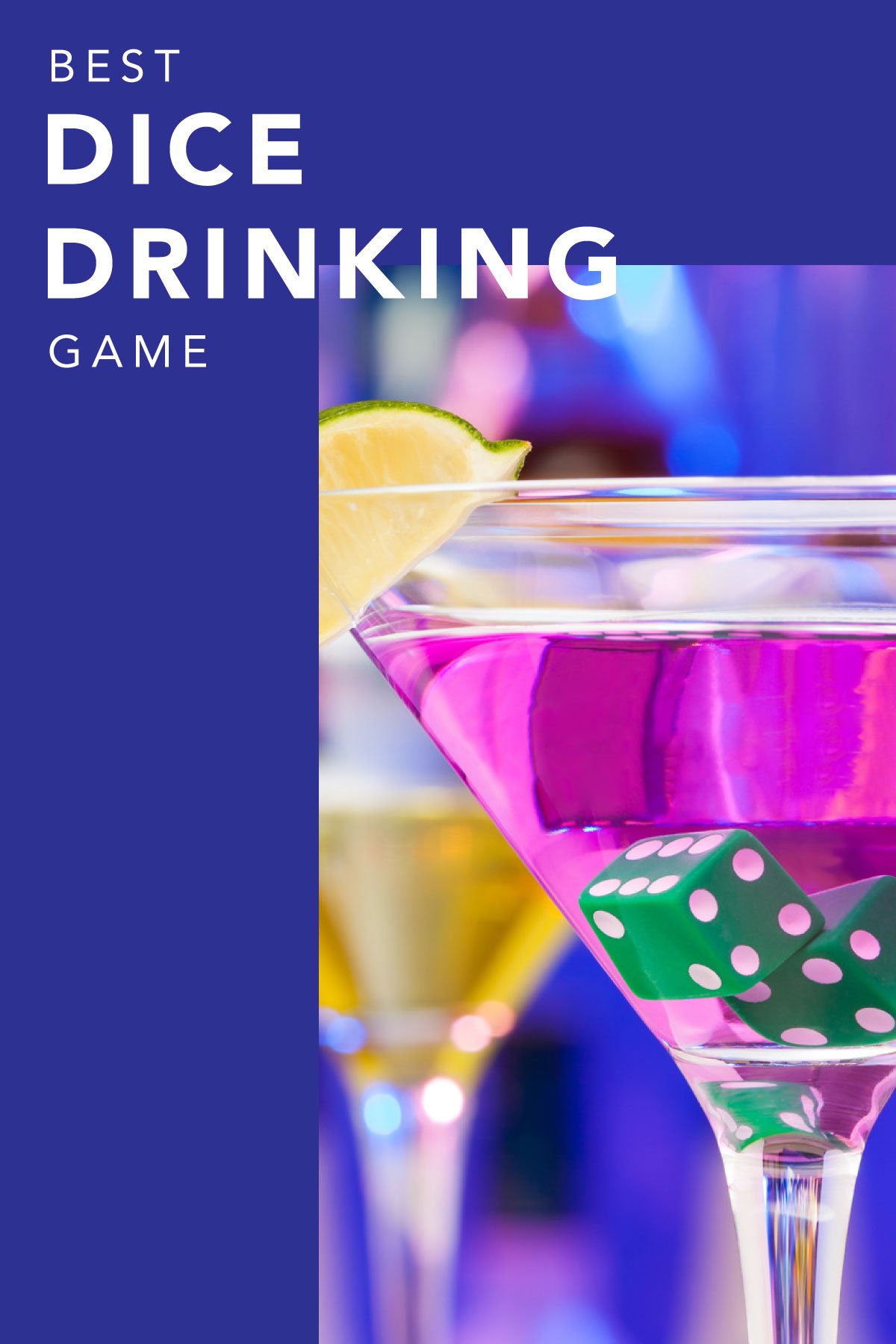 If you’re looking for a fun way to spice up your next party, check out some of the best dice drinking games below.

Farkle: Farkle is one of the most popular dice drinking games and can be played by 2 or more players. Each player starts out with six dice that they roll simultaneously, trying to score points by rolling certain combinations.

Desperate to Drink: This game is made for those who are game to get tipsy as soon as the party starts. At least 3 players are needed but 6 players will be the optimum. Each player chooses a number from 1 to 6. A player will roll and the player whose number appears needs to drink. The player needs to roll until he or she rolls his or her own number. Then the die is passed to the next player. Decide when to stop the game. 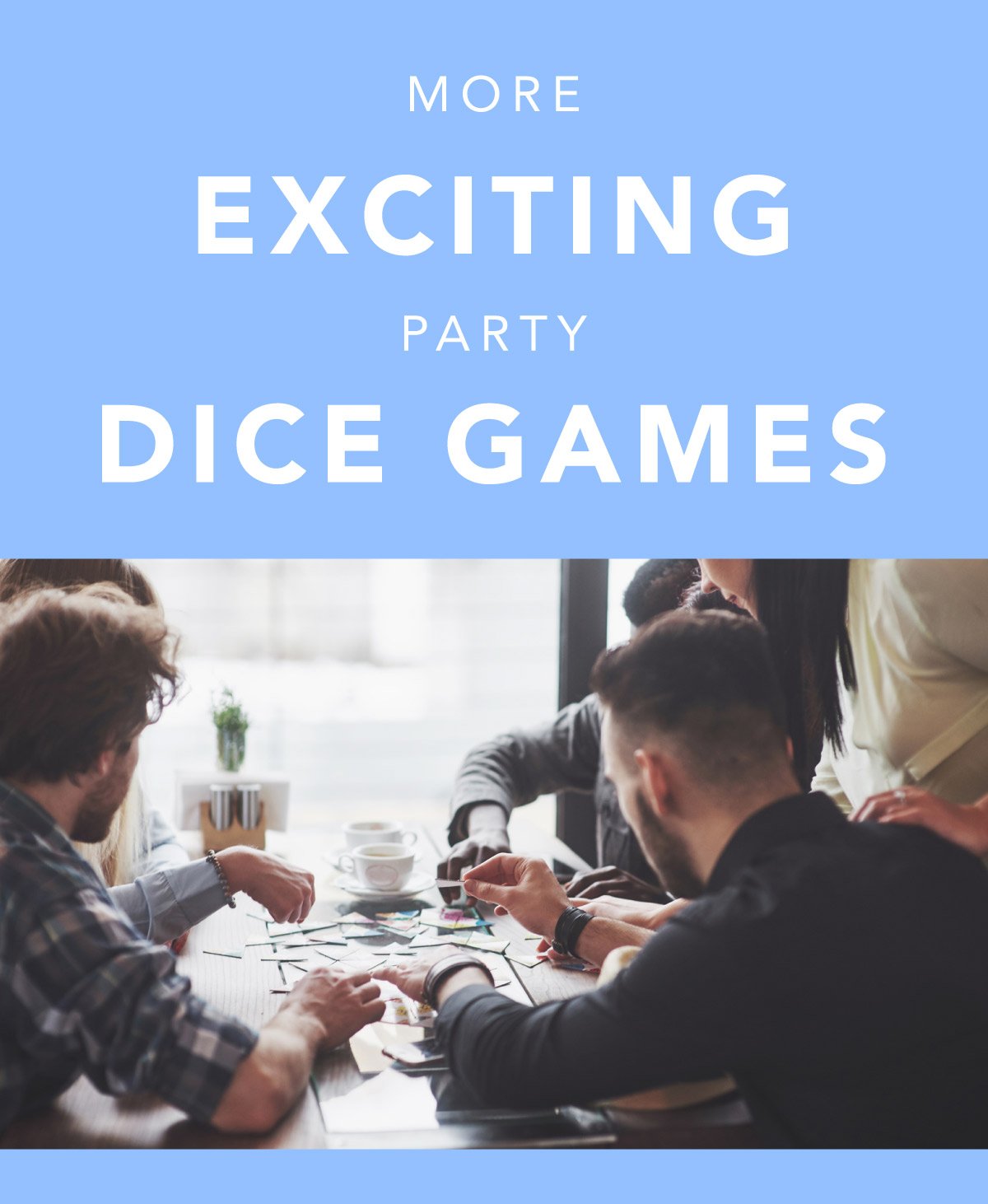 3 Dice Game: 3 Dice Game is another popular dice drinking game that requires either two or more players or teams. In order to win at 3 Dice Game, you have to score as many combinations as possible in one turn – there’s no value in rolling all six dice and scoring 31 points.

Crown And Anchor [Use Caution!]: If you like roulette, then Crown And Anchor might be a good drinking game for you because it’s pretty much an alcohol-fuelled version of the casino game. In Crown And Anchor, you need a playing board (such as a piece of paper or a poster), four different shot glasses, four dice, and something to use as chips.

The aim of the game is to make as much money as possible by betting on different combinations. The player starts with 100 chips and must bet at least 10 chips on each turn. You can read more about Crown And Anchor here. 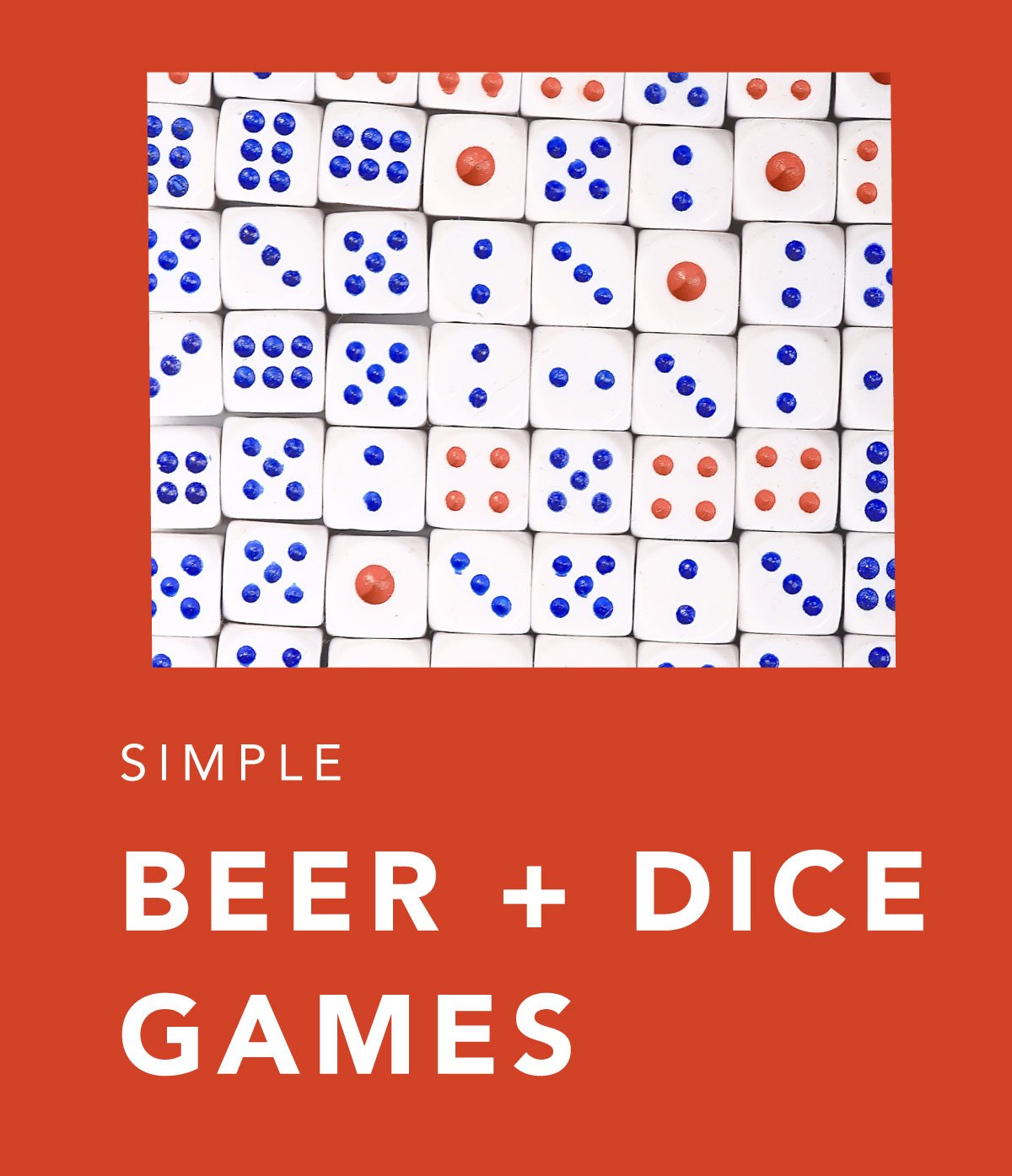 Pig: Pig is a die drinking game that is best played with 4-8 players. The objective of the game is to reach 100 points. The rules of the game are explained in this video. Be prepared to laugh the night away!

High-Low: You will need two dice to play this game. Players need to guess whether the outcome of the roll will be higher or lower. Numbers 8 to 12 are considered high and 6 and below are low numbers. Seven is the middle number. Whoever guesses wrong will take a shot.

Chō-Han: Chō-han is a simple traditional Japanese dice game. A minimum of two players is needed and you can tweak the rules for more players to participate. Only two dice are needed for this game. One person rolls 2 six-sided dice without showing the results. Other players guess whether the total is odd (Han) or even (Chō). The loser drinks. At the start, you can also put a wager or add drinks to make things more interesting.

Going to Boston: This game is another simple but exhilarating dice game. Three dice are needed and more than two players can participate in a game. Start by agreeing on how many rounds to play and select the first player. Players need to roll three times. Use three dice for the first roll, two dice for the second, and one die for the last roll. Scores will be tallied per roll and summed up after the three rolls. The player with the highest total score wins the game and other players have to drink.

Chicago: This game is also called “Rotation”. You only need 2 dice and a piece of paper to tally your scores. This game has 11 rounds and each round and every player needs to roll the dice to achieve the round’s target score. The first round starts with 2 points and in every round 1 point is added until round 11 is reached which has 12 points. Players which roll differently from the round score will get 0 points. The losers of the game will be forced to drink. 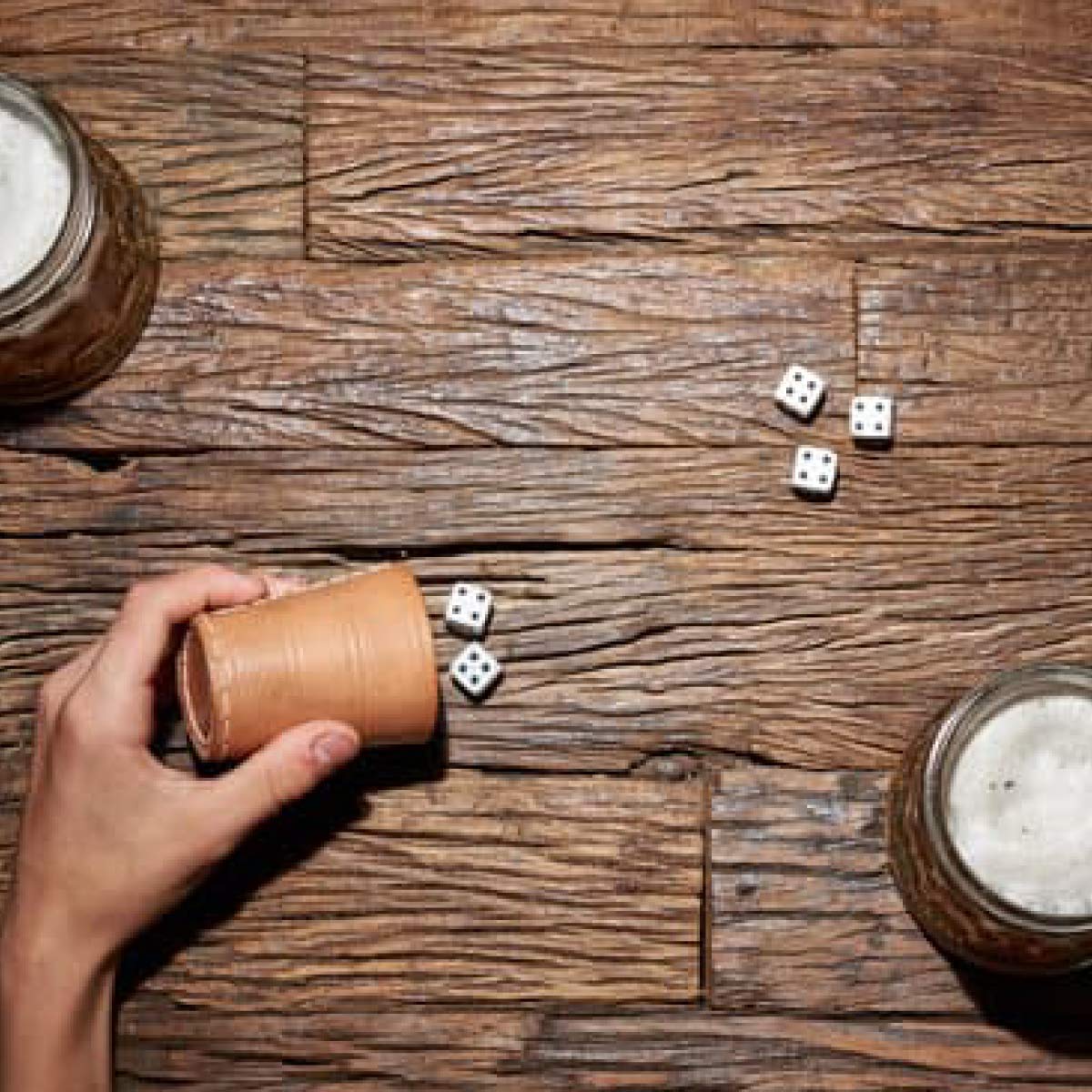 2 Dice Game: This is a fun game that needs two dice. Players need to roll the dice and for various combinations, there are specific penalties awaiting. For example, the penalty of players whose combination totals to 6 gets to take a large gulp on your pint. It’s a game of chance, so you never know what is going to happen.

Snake and Ladders Drinking Edition: Bored with board games? Try playing snake and ladders with booze and alcoholic drinks. Everyone is sure to have a blast and there is no way anyone is going to get bored!

Three Man: This game requires 2 dice. Whoever rolls 3 becomes the “three man” and needs to drink. The three man then has to drink every time a three is rolled, until he rolls a three and then he can choose whoever he wants to be the next three man. There are other numbers and certain roles in this game that make it a great drinking dice game.