Inside: Summer camp board games you’ll play for hours.

Summer camp is a beautiful thing. For many of us, it is a place where we find ourselves. It’s our first little experience of independence, away from our parents at least.

A place where making memories, friendships, and new experiences are offered on the front of the pamphlet, and boy do they deliver.

There are many different kinds of summer camps; space, sport, and actual camping. They vary greatly and widely, and yet there is something they each have in common. The similarity that ties them all together. And what is this similarity? Games, of course!

Games help bring people together. When you were a shy kid, literally nothing could pull you out of your shell the same way that is included in a game would. Sure there would be a few rough moments in the beginning, but eventually, everything would be much better than it had been.

They soothe even the most nervous of souls.

I can vouch for this, seeing as I was one of those shy hermit kids. When it comes to games, summer camp is crawling with them. I mean…they’re basically just one big game resort.

I know I know, it isn’t always fun. There’s duties for the older kiddos, but even those are game-like.

But the best games of all were the simplest ones. I’m talking about board games.

There were so many staple board games that we all played during our months at camp. I was reminiscing this week so I wanted to take a walk down memory lane. I ended up creating a list of games that frequented our cabins.

If you are preparing for your own summer camp experience, or if you simply want to buy some nostalgia in the form of a game board, then keep reading. 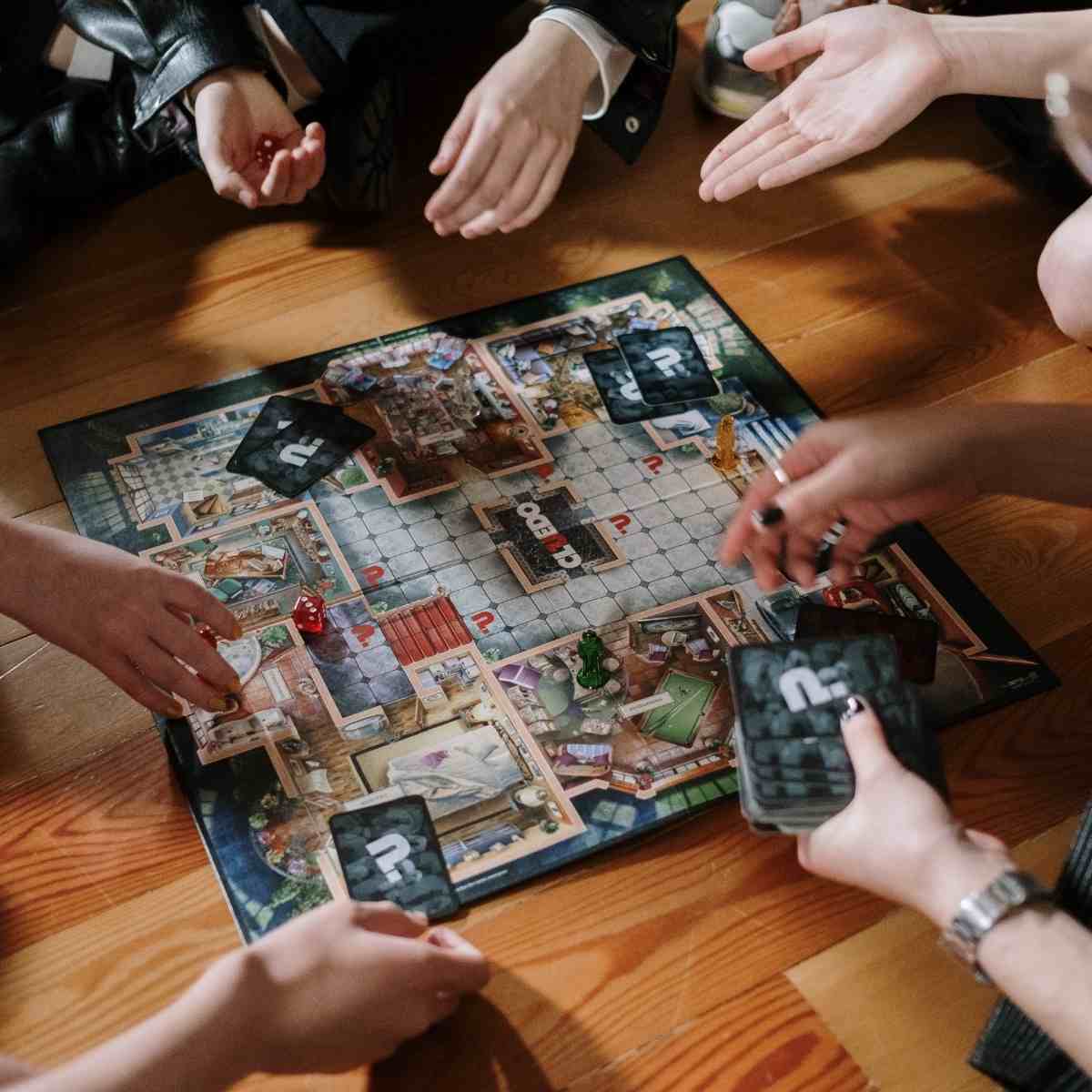 Of course, I had to start out with a list of the classics. Every good summer camp should have these babies in their board game arsenal.

There is everything here from Candy Land to Sequence so you have everything you need to create the perfect summer camp experience.

The cool thing about the 21st century is that we get the opportunity to take classic things and then reimagine them. For example, with board games.

I bet as a kid growing up, we could have never imagined a Super Mario-themed game of Life. Today’s kids are truly lucky. 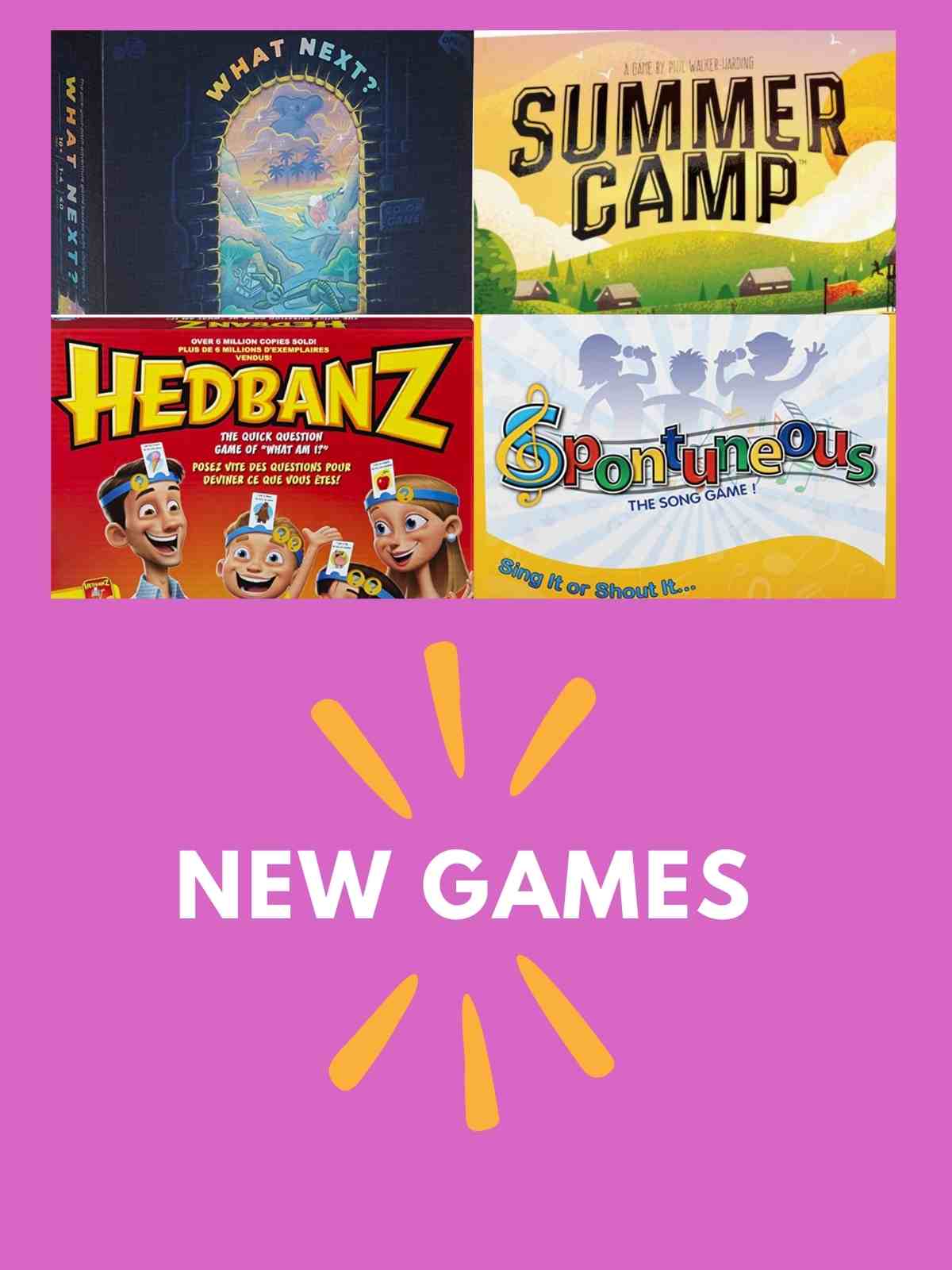 Of course, we had to include at least a few of some newer games.

We can’t hold on to the classics forever, otherwise, we may never grow. We have a whole new generation of kids, and these summer camp games are for them.

I hope that years from now when we are looking back and considering these classics, they at least get some pretty cool new reimagined versions like the ones above. Check these out.