Inside: Get your drink on in the best way ever with these buzzed drinking game cards PDF’s that you can print at home.

You’ve got all the makings of a great party: the perfect guest list, some delicious snacks, and a wide assortment of drinks. The only thing missing? Some fun games to keep the party going all night long!

Card games have been around for what feels like forever, and for good reason! There are so many different ways to play, and so much room to make your own fun. Like all party aficionados know, almost any game can be turned into a drinking game, if you try hard enough (and if you’re 21+).

Best of all, many of the drinking card games below are available as printable PDFs. 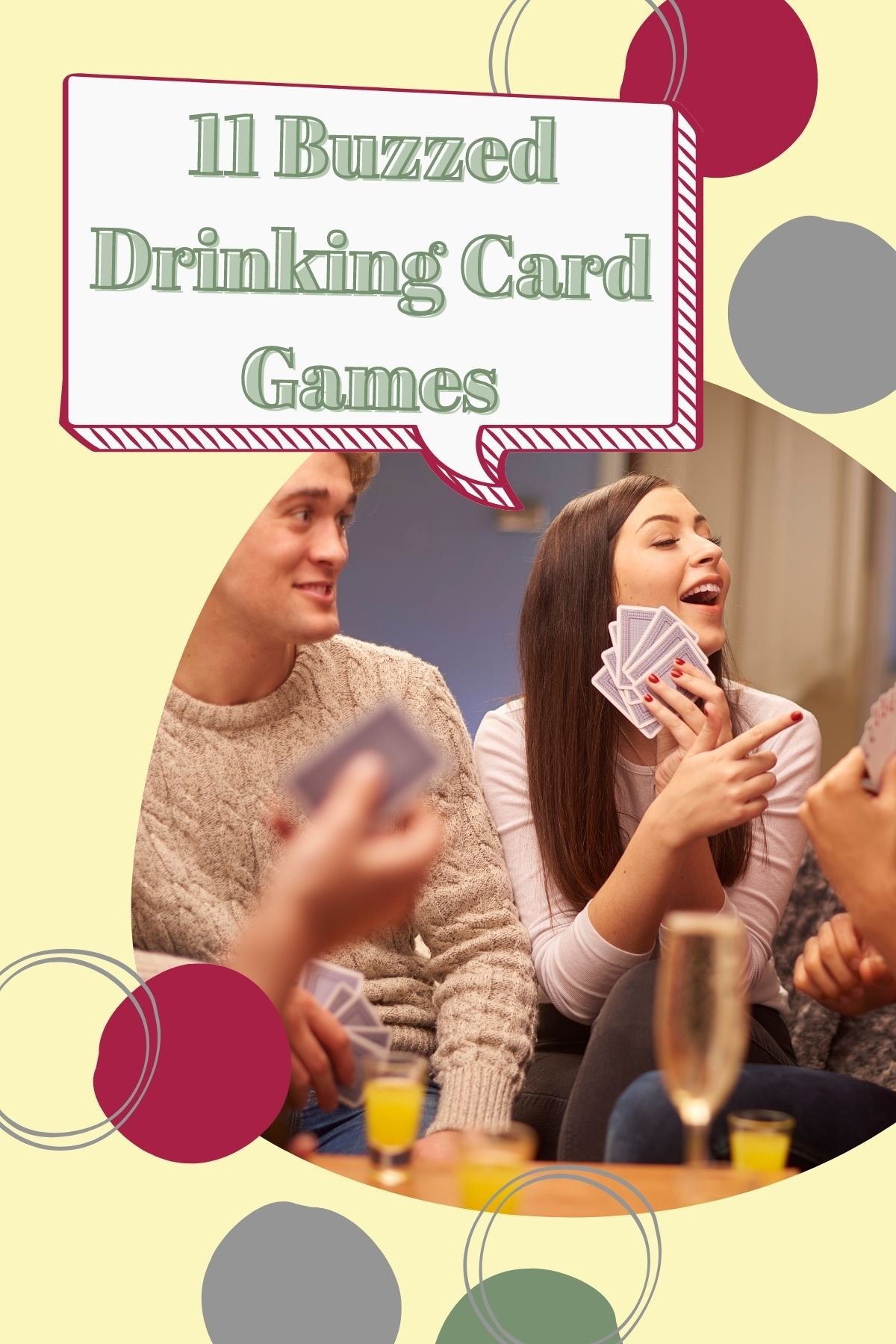 All you’ll need is a deck of cards (plus, some of these games feature their own cards in the PDF), a printer, and something to drink.

Grab your favorite beverages, a deck of cards, tasty snacks and some friends, and let’s get started!

Buzzed Games for You and Your Friends

You may have heard of some of the games below, but make sure you brush up on the rules before you get started! 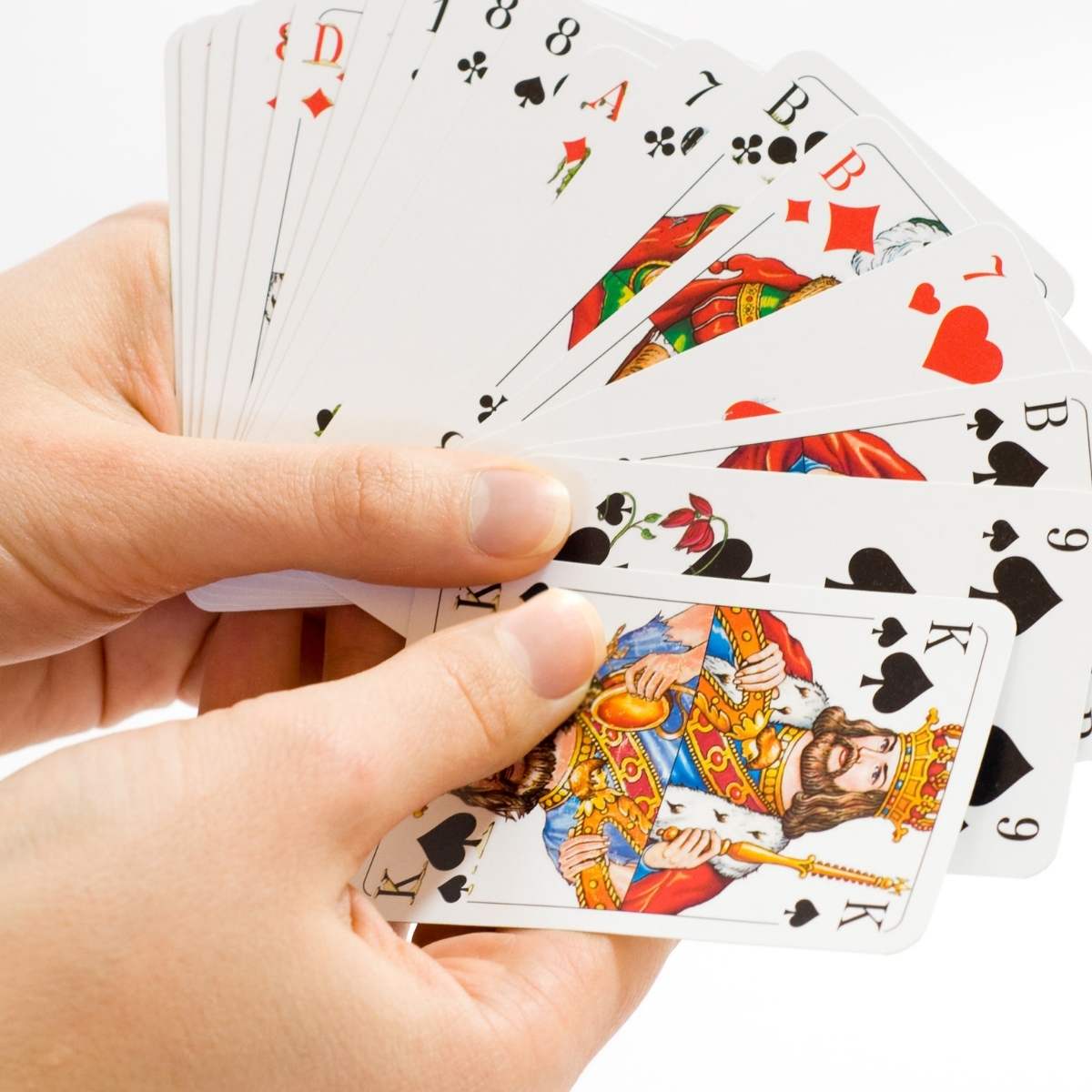 Hint: play games that call for shots with beer or a mixed drink. If you use hard liquor, the party could be over before you know it and that’s not going to be as fun. 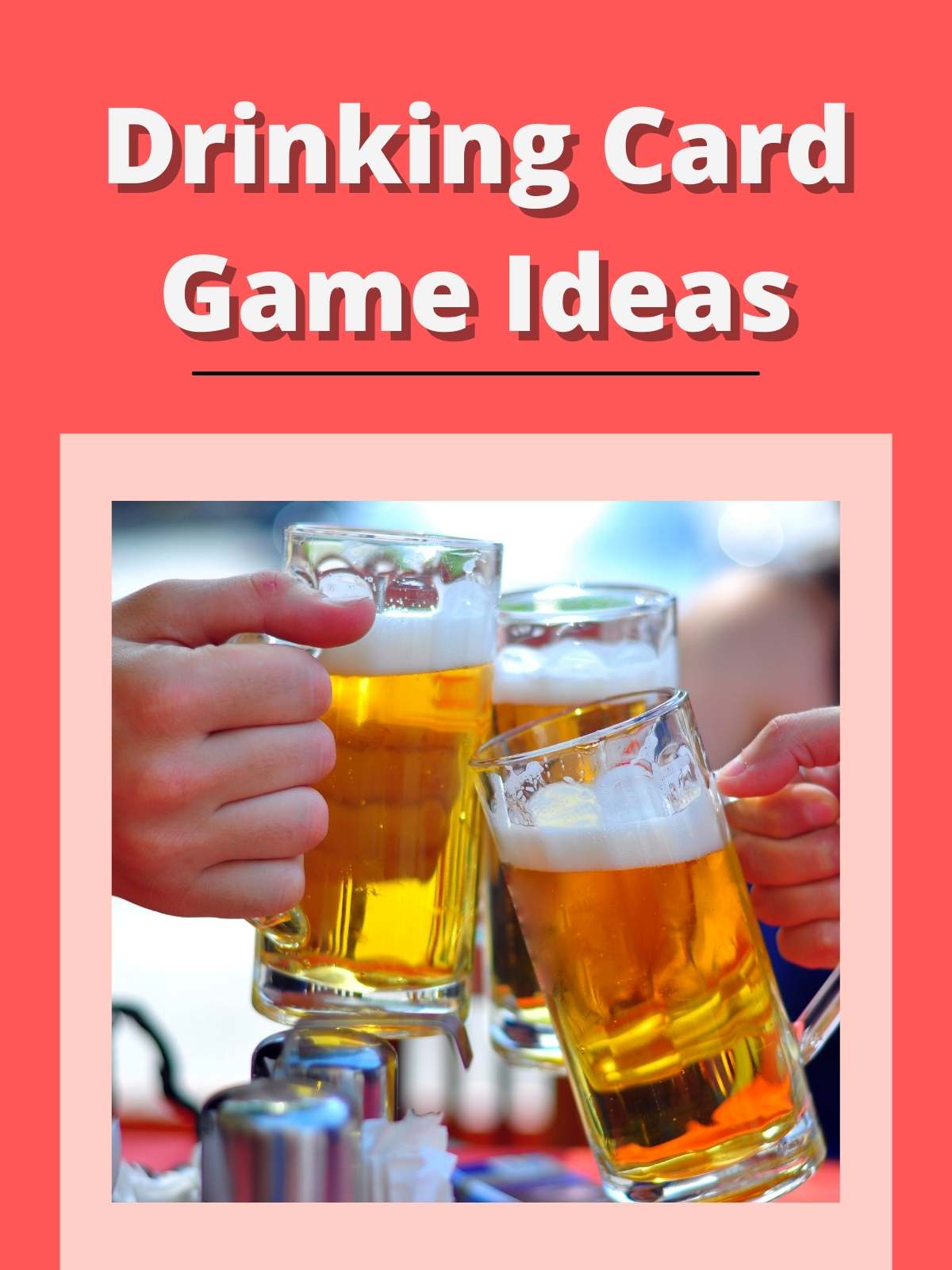 Don’t forget to stock up on supplies before you get the party started! You don’t want to be that guy who forgets the deck of cards – or worse, the drinks!