Inside: Descriptions of how to set up and play some of the most popular Chinese card games.

There are plenty of options when looking to play Chinese card games, and we will be going over some of the most popular ones in this list!

While there are decks of Chinese playing cards, these games can be played using a standard 52-card deck. 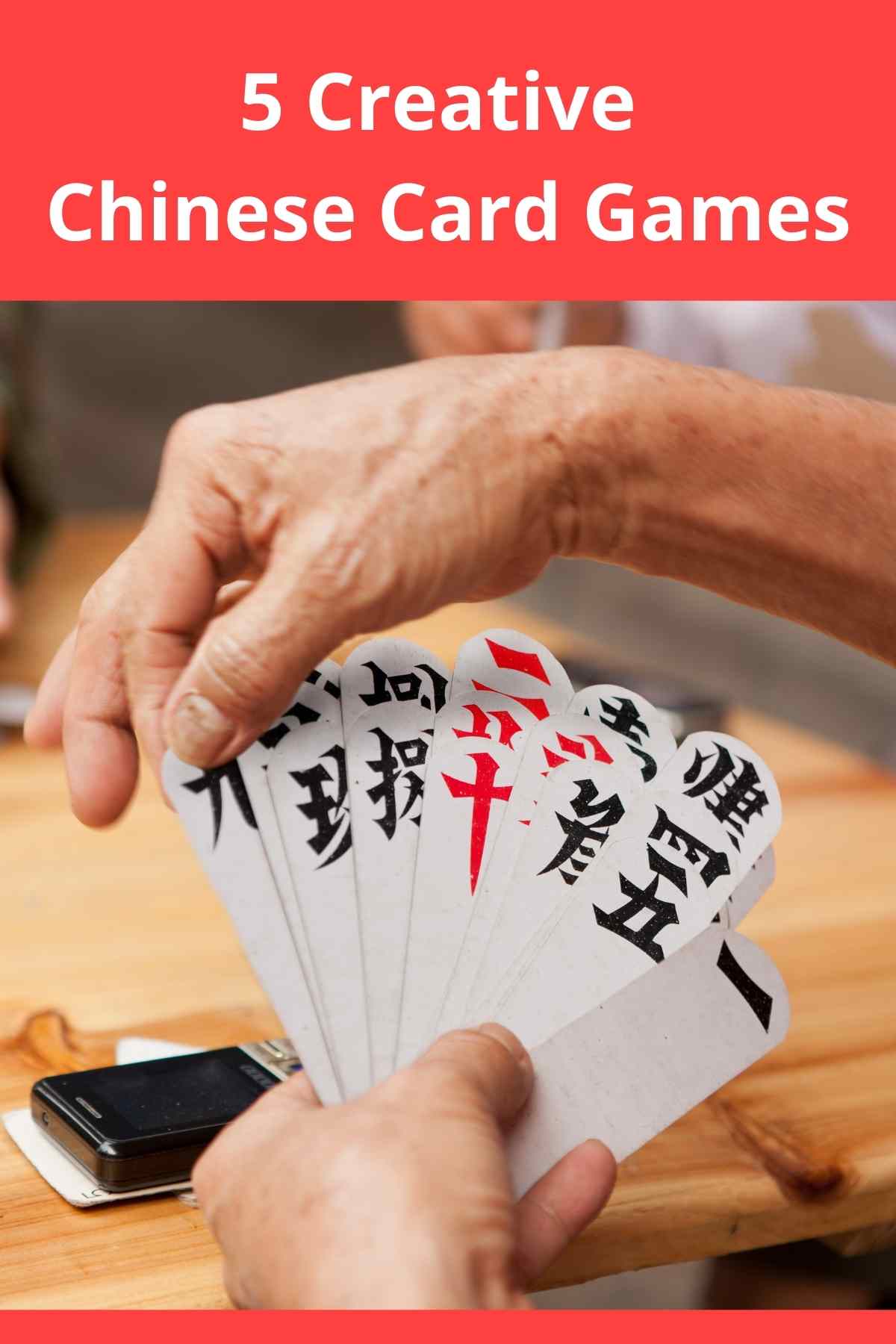 It is believed that playing cards originated in China way back in the 13th century, and that many elements we use during game play today – like suits and tricks – also originated from ancient Chinese card games.

Using Western card playing fundamentals, such as full houses and straights, make these Chinese card games easy to understand and you will have a ton of fun playing them!

This version of poker is very different that any iteration of poker many are more familiar with. Four players get 13 cards each. These 13 cards must be divided into three separate hands: the “back” hand of five cards, the “middle” hand of five cards, and the “front” hand of three cards. Of these hands, the back hand must be the best possible combination, followed by the middle hand being the next best, and the front hand being the following best.

Once all players are ready, the cards are revealed. For every hand of another player that you beat, you earn one point, and for every hand that beats you, you lose one point.

Also known as Shanghai Rummy, Chinese Rummy requires two standard decks and can be played with two to six players.

To begin, each player is dealt 11 cards, the remaining cards are placed in the middle as stock and the top card is flipped next to it, creating a discard pile.

Every card that players have in their hand after the first player is out, is subtracted from their overall total. The object of the game is to have the highest total and the best way to do so is to have the least amount of leftover cards in your hand when another player announces they are out each round. 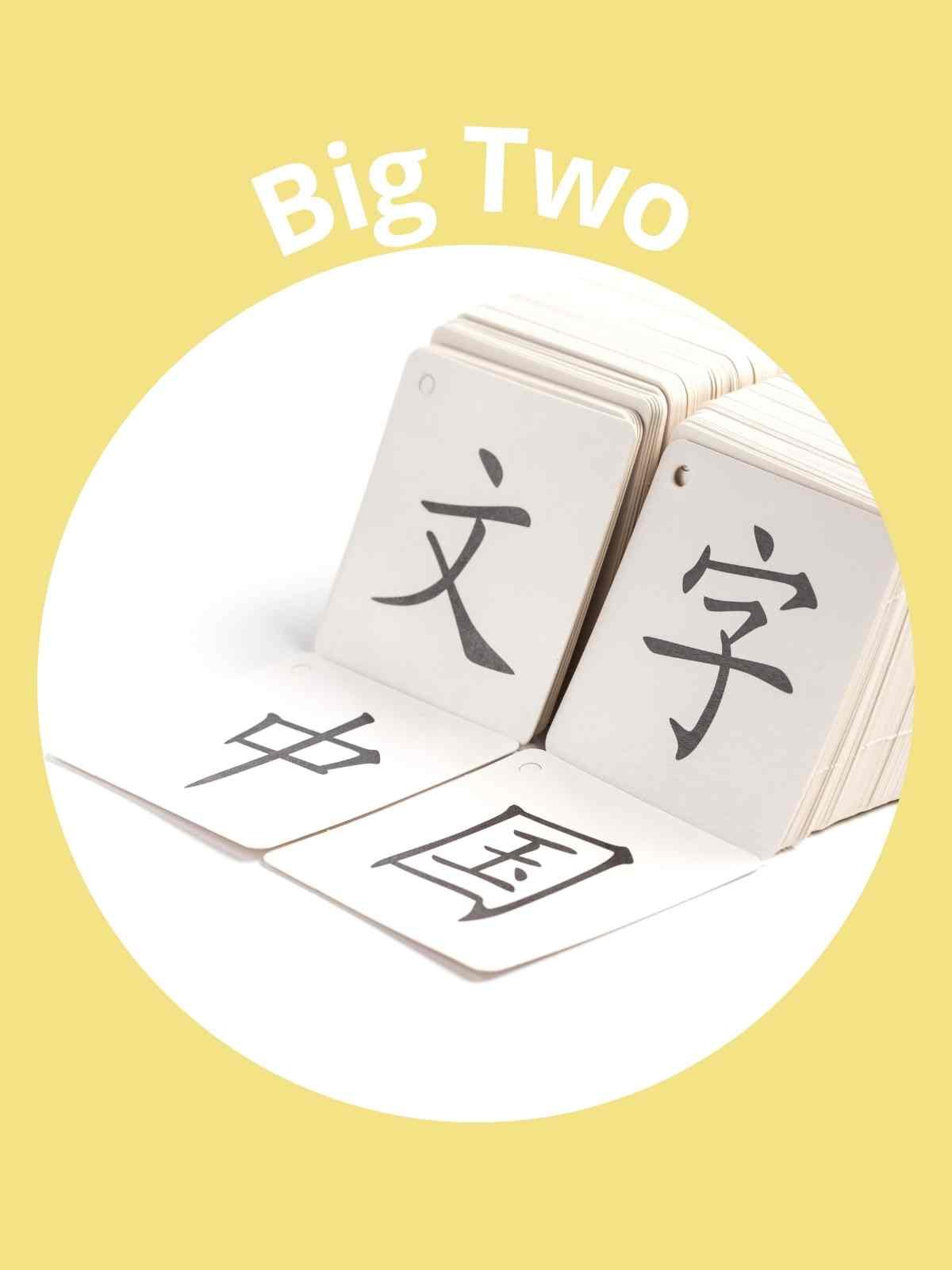 The goal of each round is similar to that of Chinese Rummy, being that you want to be the first player to get rid of all your cards, and if not, to have the lowest amount as possible when another player finishes.

This game is played with 54 cards, which is a standard 52 card deck plus both jokers. All cards are distributed amongst the players, and depending on how many there are, some players may have more cards than others but this does not matter.

Going counter clockwise, players get the chance to pass or play. If they choose to play they must play the same amount of cards that form the same type of pattern and is higher than the previous play.

The goal of each hand is to be the player who is all out of their cards first, earning two points, or come second and earn one point. Players are working toward earning 11 points to win the game. 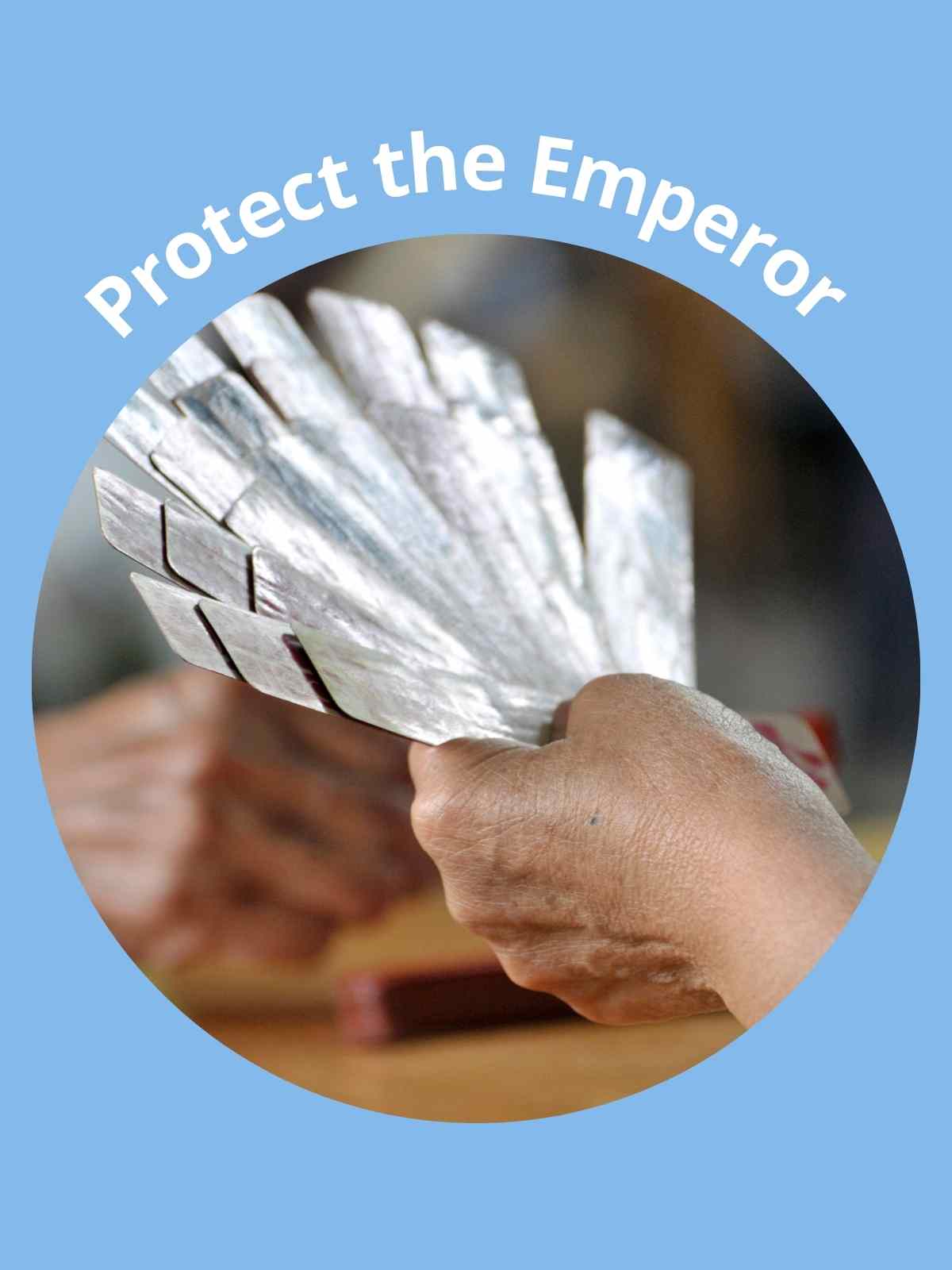 5.  Bao Huang or Protect the Emperor

Bao Huang is encouraged to be played with at least 5 players, and calls for four 52 card decks, keeping in all the jokers from each deck making eight. However, the deck must be modified in that the 3s, 4s, and 5s are removed.

The entire card stack is distributed amongst the players, and some may have more than others, but this does not affect the game play.

The emperor goes first and places down a card or cards, and then in count clockwise motion, the next player has to set down a card or cards that beats the previous combination or choose to pass. The ranking of cards for Bao Huang from highest to lowest is: red jokers, black jokers, 2, ace, king, queen, jack, 10, 9, 8, 7, then 6. If all players pass, the person who put down the hand originally wins the round.

Eventually, players will begin to run out of cards, making it more difficult to beat the previous hand. If a player plays their last card to win, the next person will begin the following round. The game continues this way until all members of a team empty their hands. 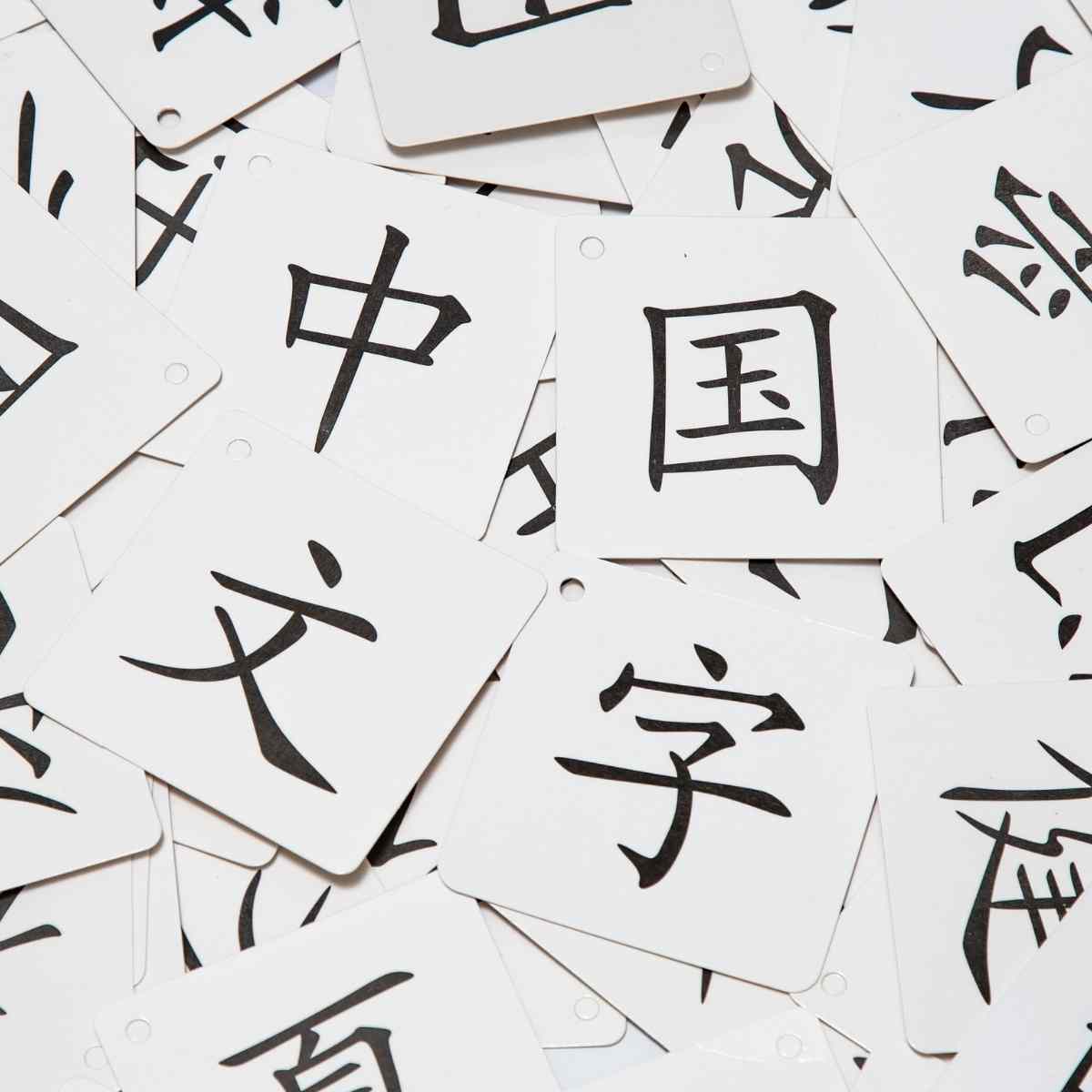