Inside: Baby Shark Party Game Ideas For Kids Birthdays In The Pool & Out1

Are you ready to throw the best, most JAW-some shark themed birthday party of all time!? Look no further, for we have the ultimate guide to baby shark birthday games.

Ranging from DIY to printables, you will find the perfect games for whoever or wherever you’re throwing this party. 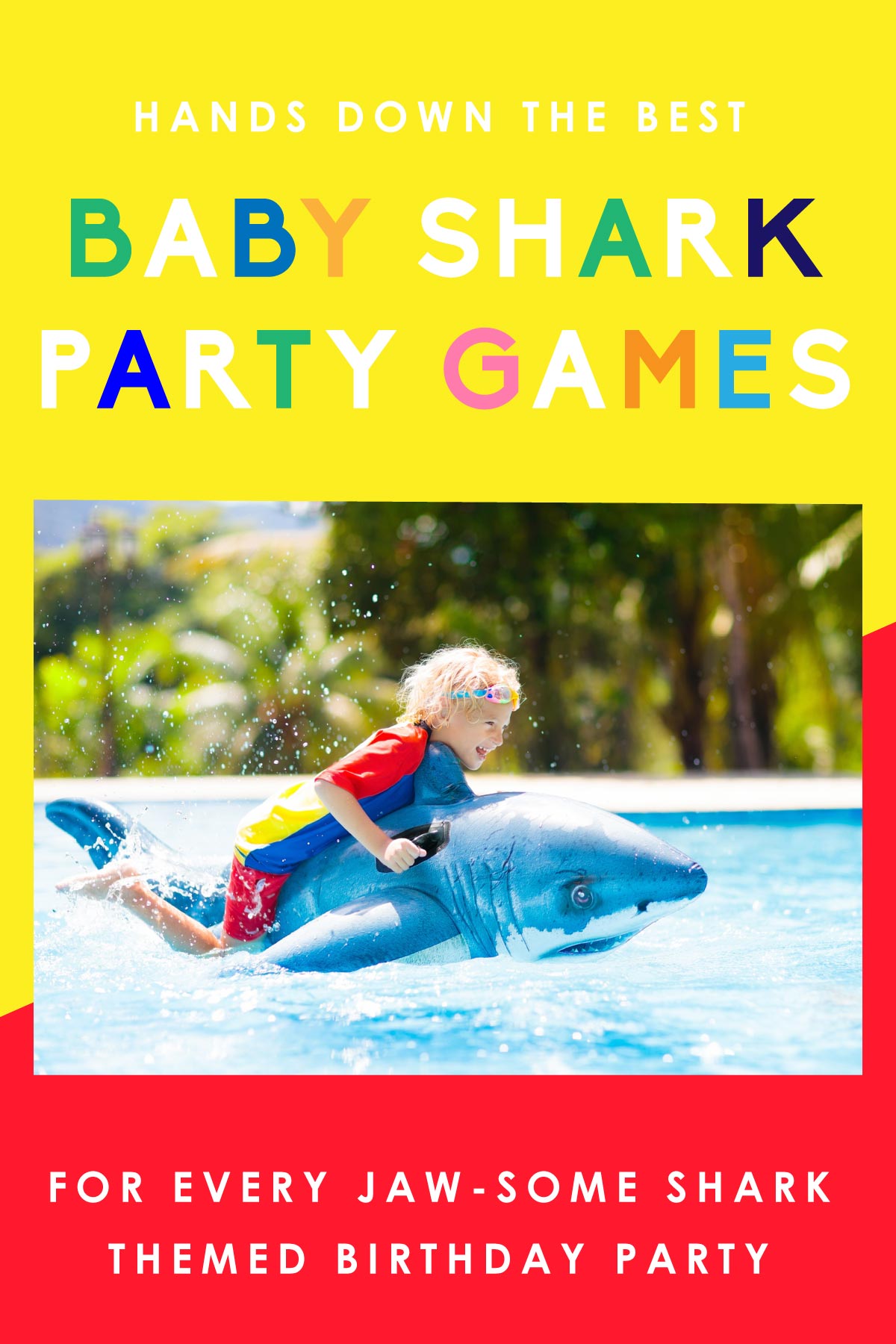 All the party goers will be swimming in fun with these simple shark themed games! 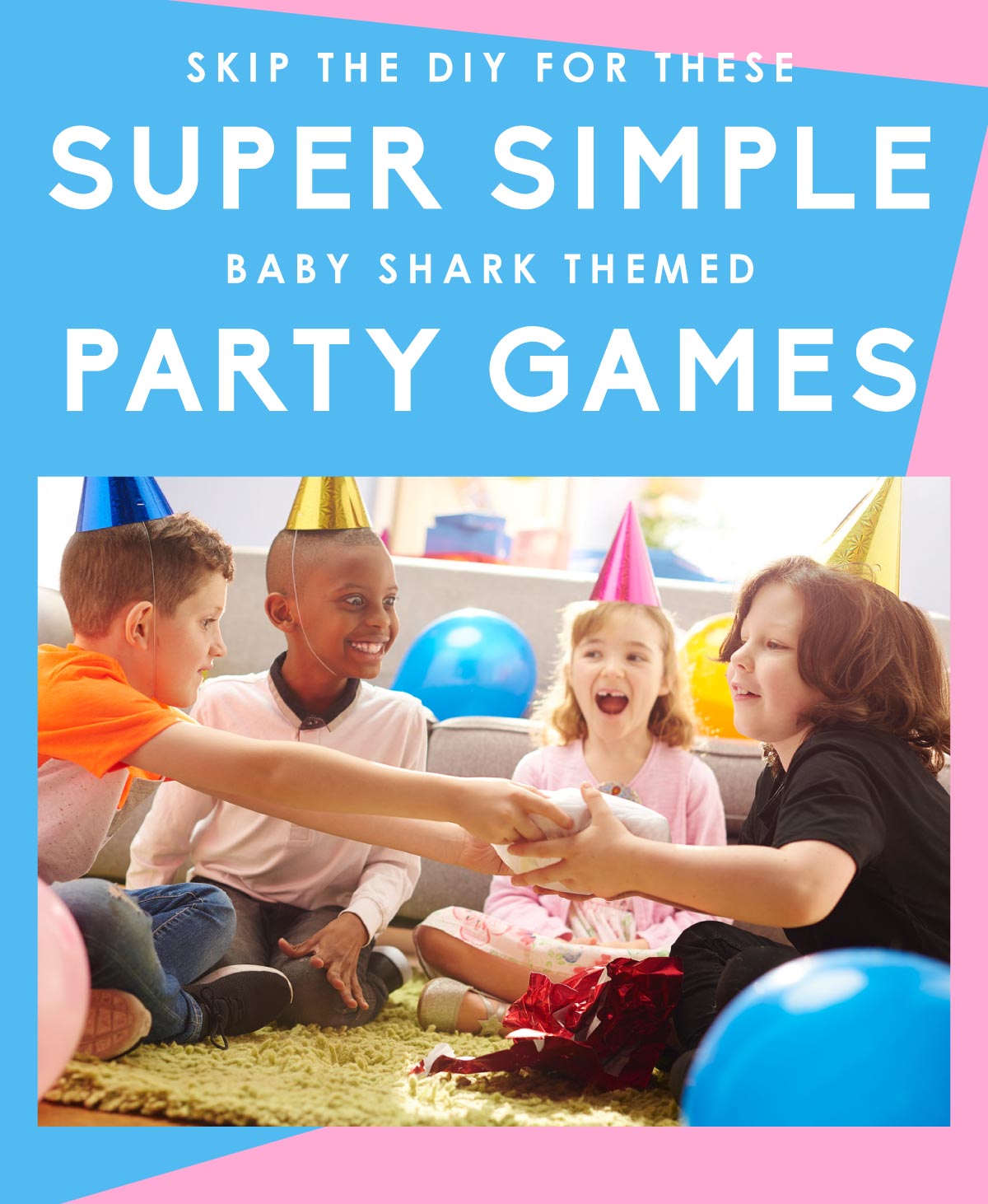 These baby shark party games will have kids reel-ing in fun and sun.

Not a big DIY-er? No worries! These games are all on Amazon and with a click of a few buttons, you can throw the most Fin-credible shark birthday party. 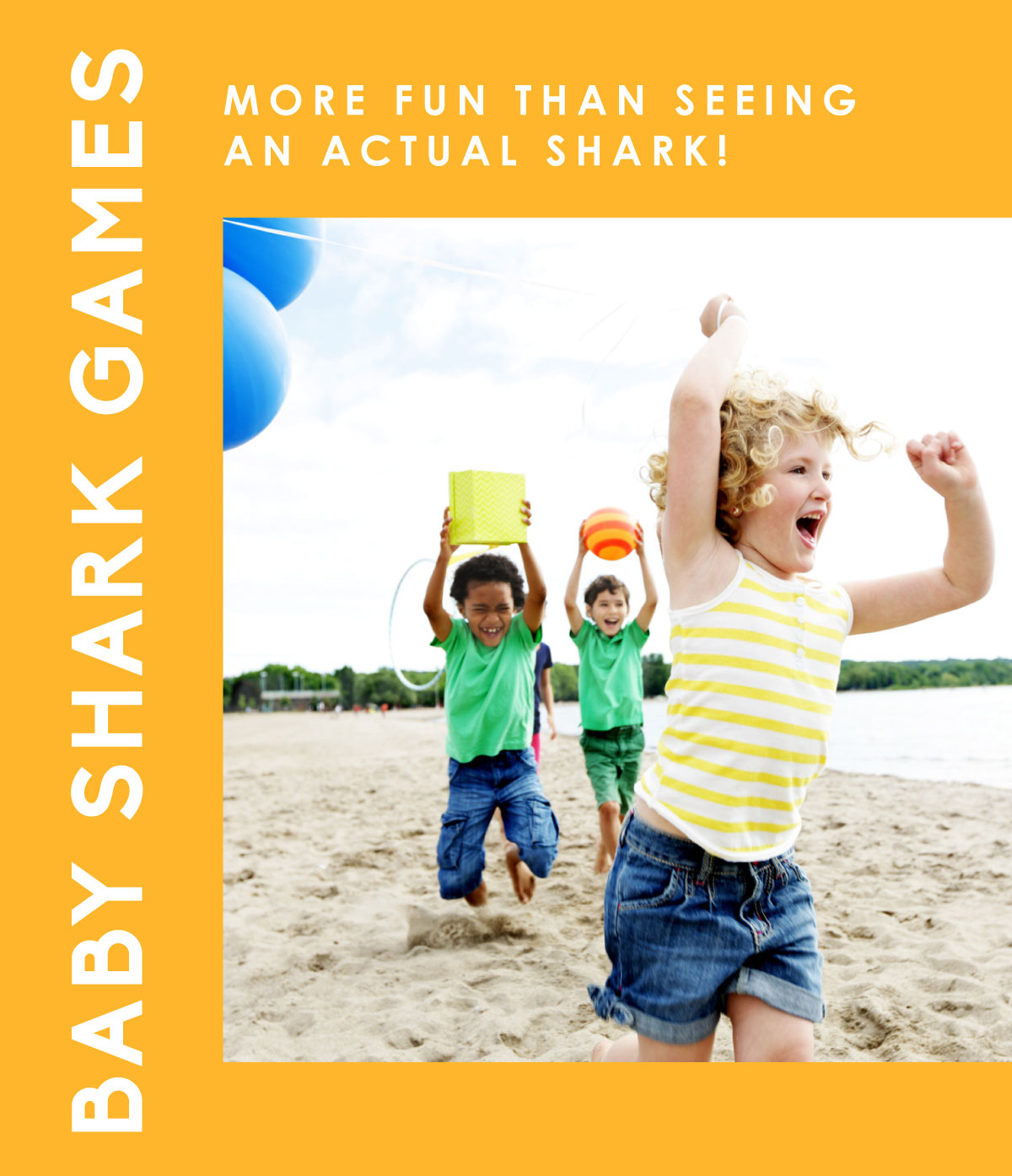 Perfect last minute games as they require little to no effort to put together! The best if you’re running out of ideas or don’t want to spend too much money. 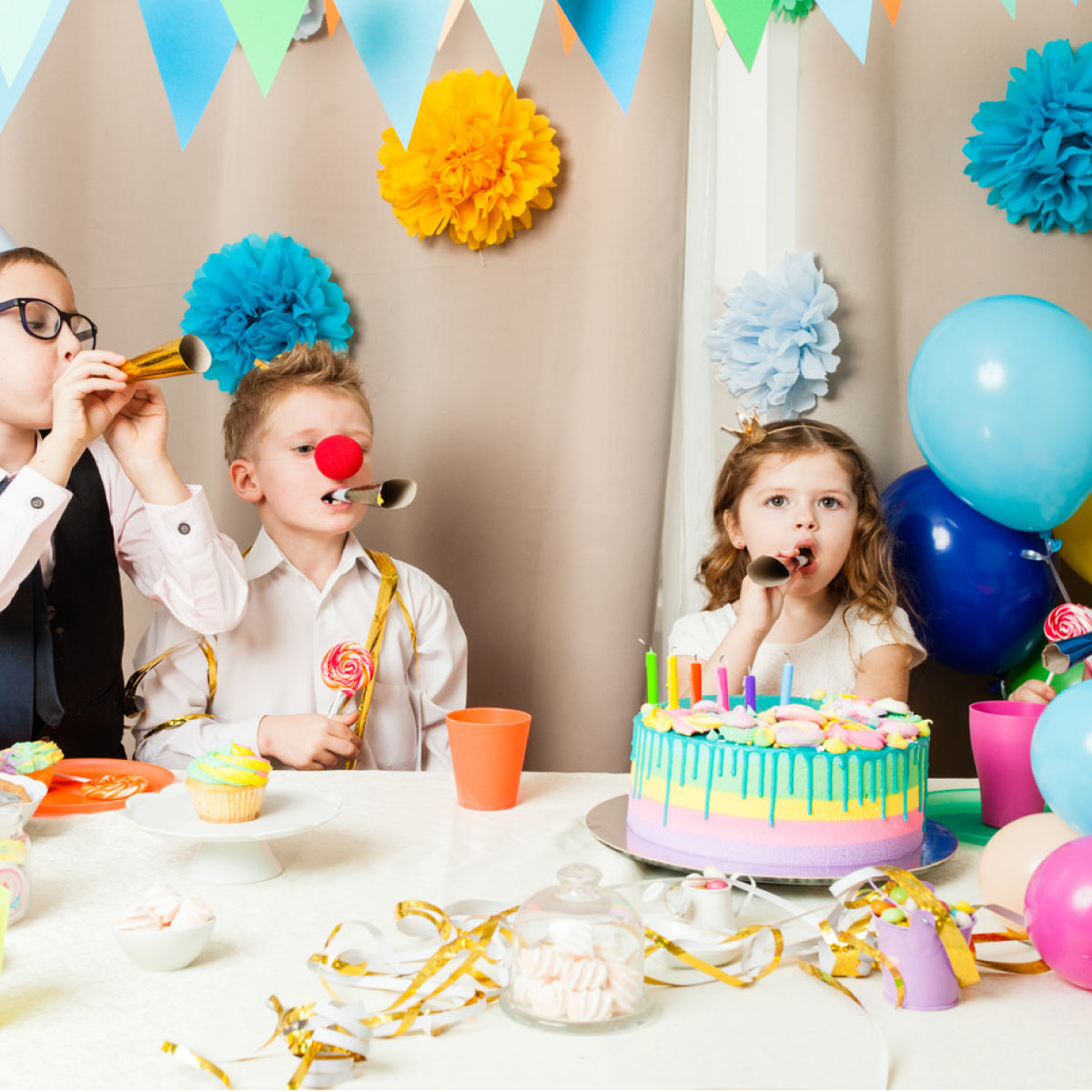