Inside: The best ideas for a 2000s themed party.

The 2000s were an interesting time. Some good, some bad, but it was certainly unforgettable. Trends were born, technology boomed, and the world attempted to take a turn for the better.

Now that time has passed, it’s fun to go back and reflect on the things we remember fondly from this time.

Let’s take a step back in time and celebrate these memories with some awesome party ideas!

Most of the fun themes from the era are pretty cheesy, but here are some ideas that will bring old memories back! Pick and choose whatever ideas fit your party, and mix and match them however you want. 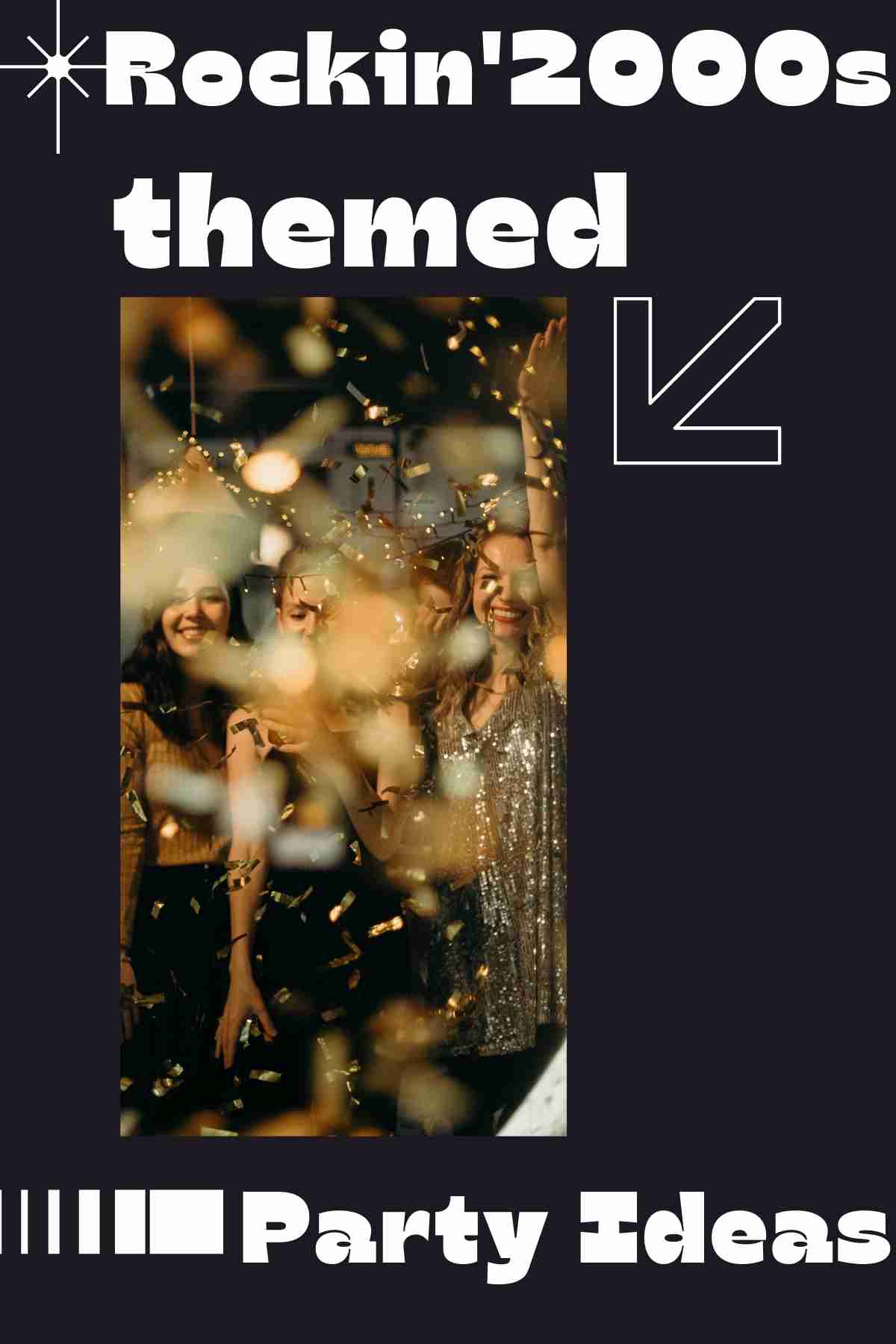 There are so many ways to celebrate the 2000s at a party, from music to decorations. Here are some ideas that’ll bring the era back, no matter what kind of party you’re hosting! 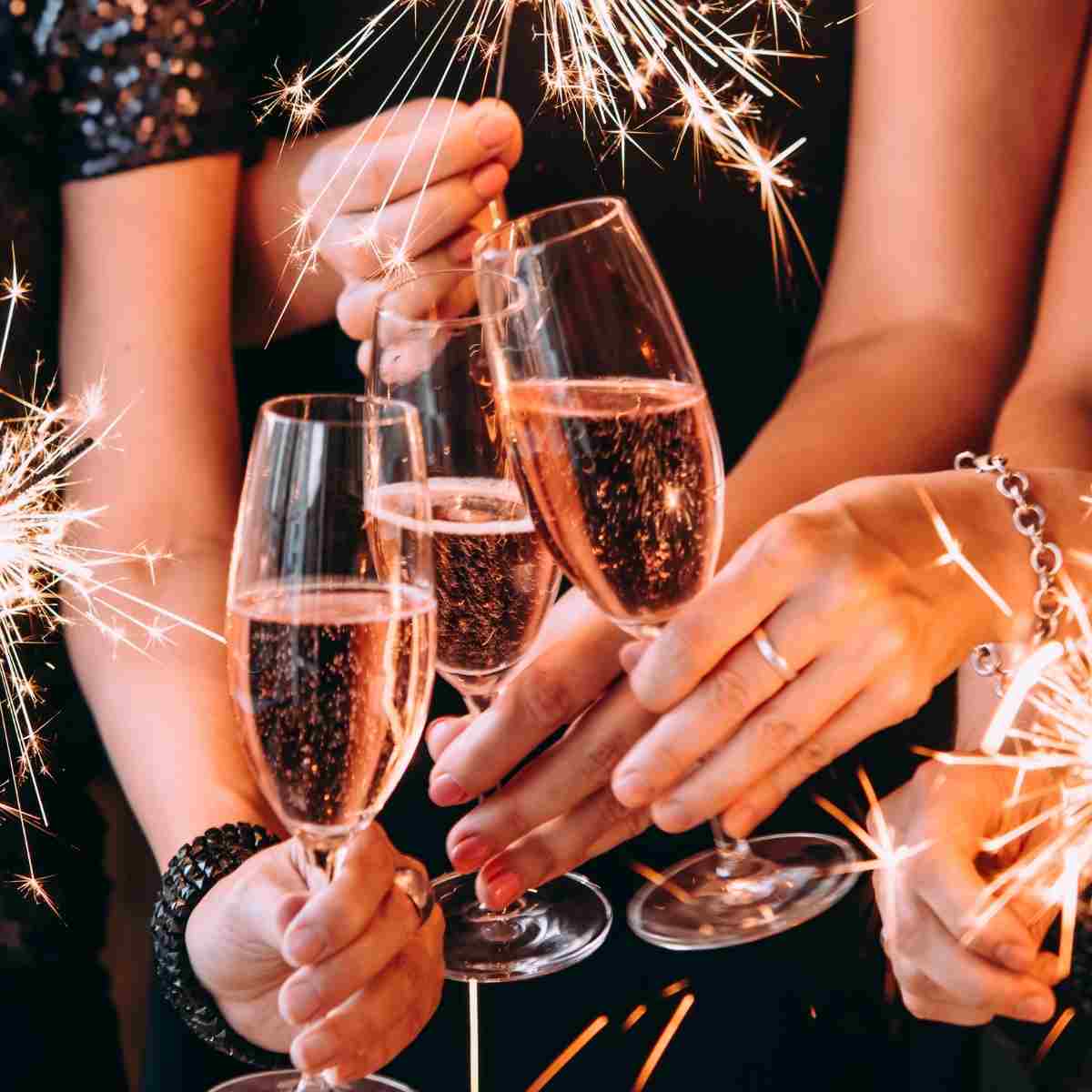 The Best Props For A 2000s Party Theme

If you’re throwing a party and you want to go all out with your 2000 themed party decorations, check out these great props:

There are so many fun party games to play at a 2000s-themed party, but here are some of our favorites. Don’t forget to prepare some fun 2000s-themed prizes too, like a copy of The Sims, a DVD player, or even an iPod! 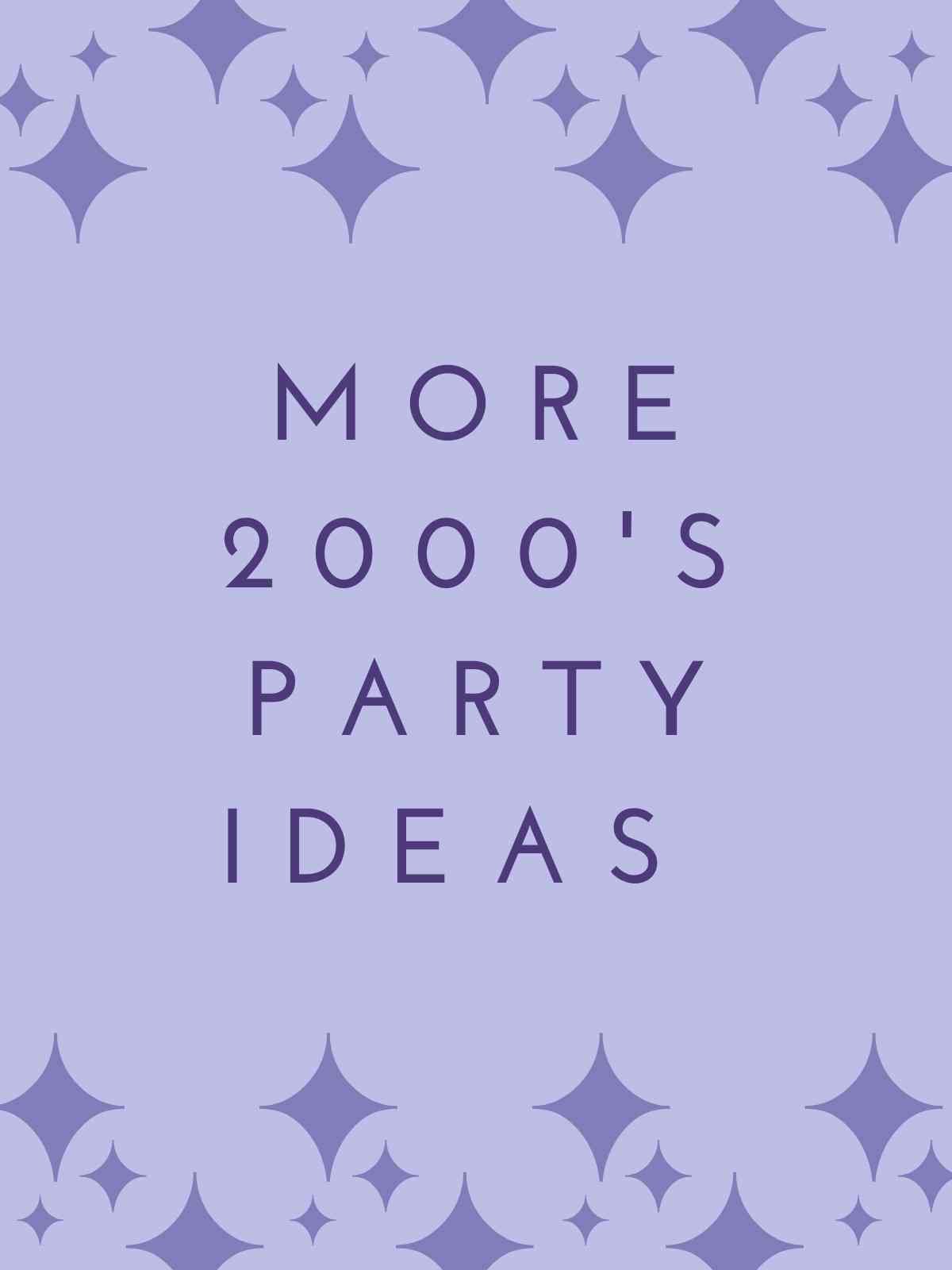