Inside: All you need to know to play the chandelier drinking game, including supplies needed and how to win!

Have you ever been at a party, big or small, and wished there was a way to get everyone together to do something fun?

At most parties, there comes a point where people break off into groups and the fun, collective energy starts to fizzle. The best way to avoid this situation is to suggest a group drinking game!

As you probably know, there are tons of fun drinking games nowadays. One of the most popular games is probably beer pong, but that game can really only be played with four players and leaves everyone else out. Plus, it can get kind of slow. Then there’s the popular game flip cup, wherein virtually everyone at the party can play.

This, too, can get repetitive and fizzle out after a round or two. If you’re seeking a game that lots of people can participate in that will keep everyone excited throughout, the chandelier drinking game will surely not disappoint. 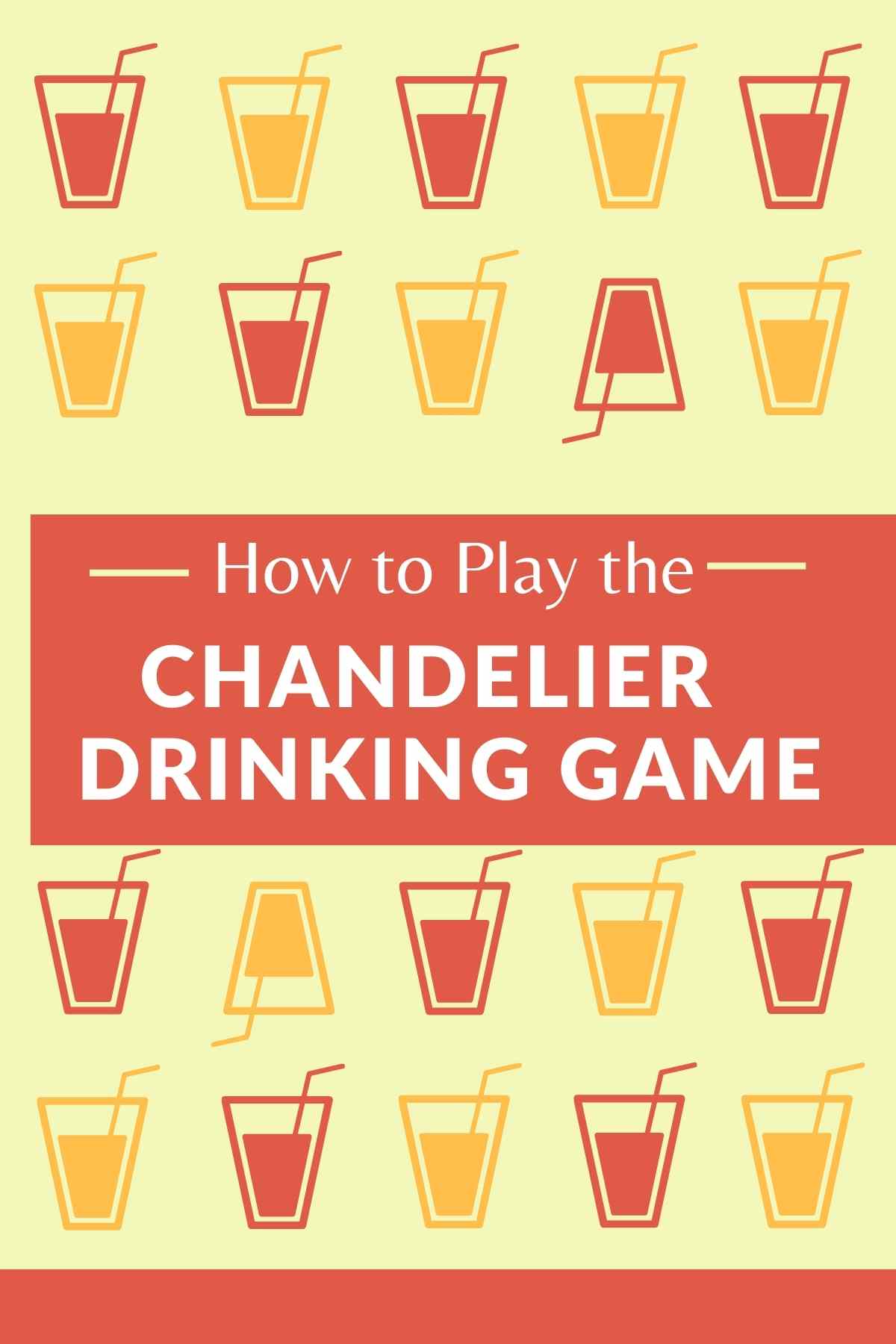 What is the Chandelier Drinking Game?

This game is called “chandelier” because of the way that the cups are stacked in a sort of pyramid shape. This game actually combines the two aforementioned games: beer pong and flip cup. If everyone knows how to play those games, you should be all set. If not, here’s a quick refresher:

The chandelier beer game is often called the stack cup game, since it’s played by stacking one cup higher than the others. This special cup is the chandelier cup, and the goal of the game is to force someone to drink it.

The good news is that with this game, you can play with virtually any type of alcohol. Likewise, the supplies needed are simple and easily accessible. Here’s what you will need to play: 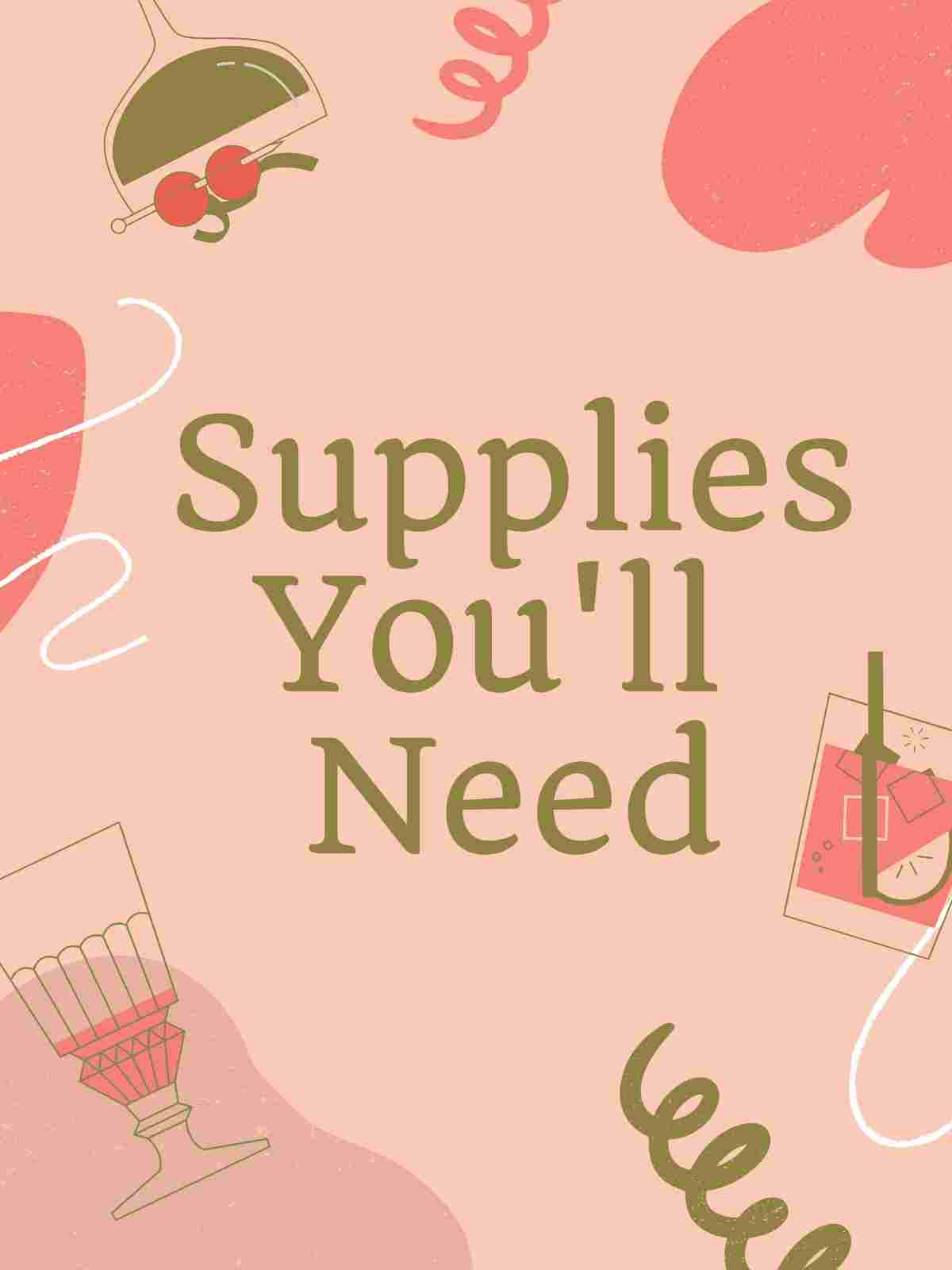 What is the Goal of the Game?

In this game, the goal is to not be the player who drinks the chandelier cup — no one wants to drink a cup filled with various types and flavors of alcohol. When you’re at a large party, that cup can sometimes be a mixture of beer, cider, wine, and liquor, so you really want to avoid it. Ironically, the actual goal of the game is to bounce (not toss) the ping-pong ball into that center chandelier cup. After this, the goal is to play flip cup as quickly as possible. The last person to successfully flip their cup is the loser: they have to drink the center cup. 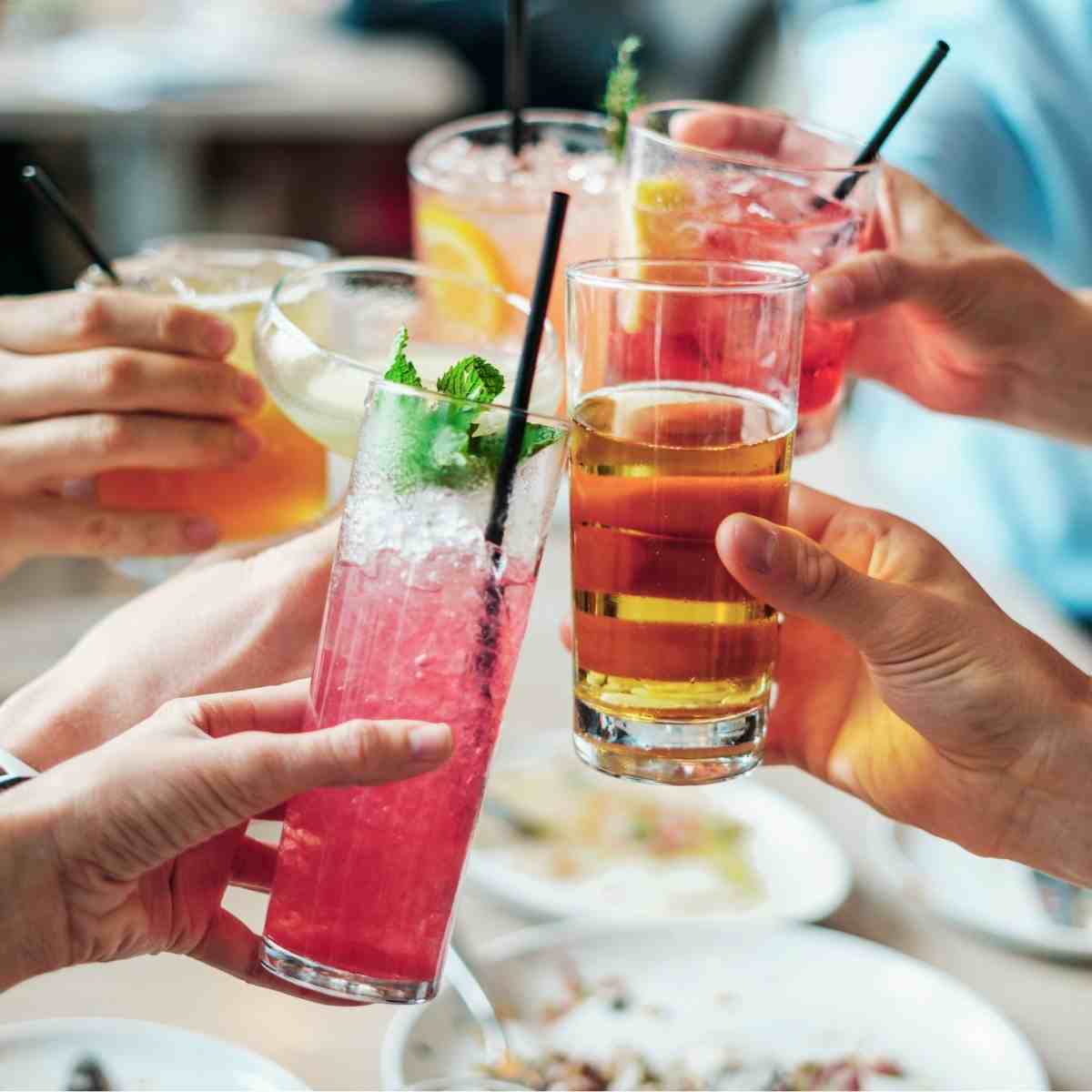