Inside : 13 Exciting Wii Games for Parties 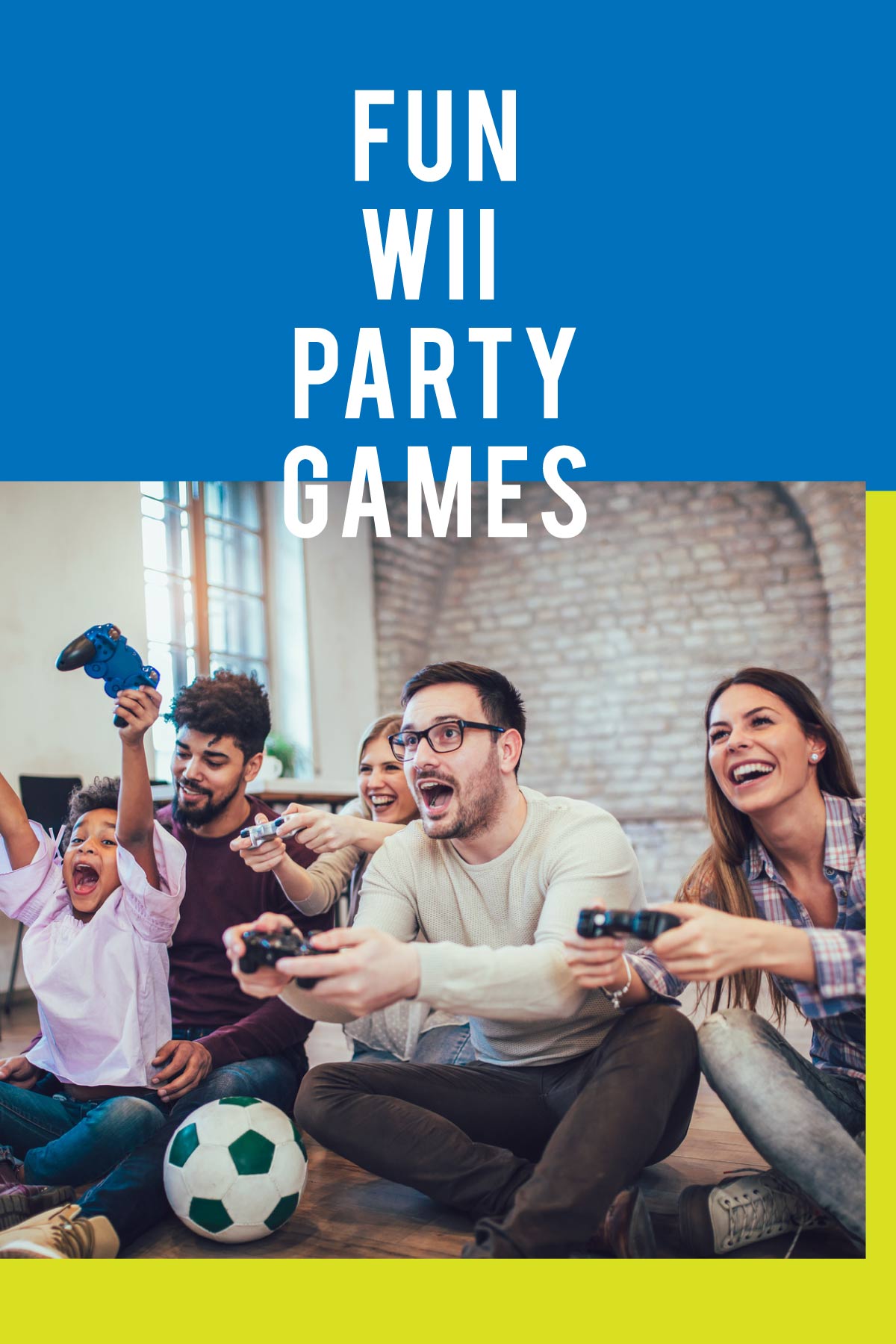 If you’re looking for a fun-filled party game that everyone can enjoy, look no further than the Wii. With its wide variety of games to choose from, everyone will find something that perfectly suits their gaming taste.

You will find many options when you go through this list of the best party games for Wii, which include competitive games, dance games, and some ideas that may surprise you. Whether you’re into racing, puzzle games, or action adventures, there’s sure to be something that catches your eye.

With the Wii’s motion controls, players can get in on the action and have a blast. If you’re looking to party like a pro, here are some of the best Wii party games around. Friends who can’t physically attend the party can play with you online, too! 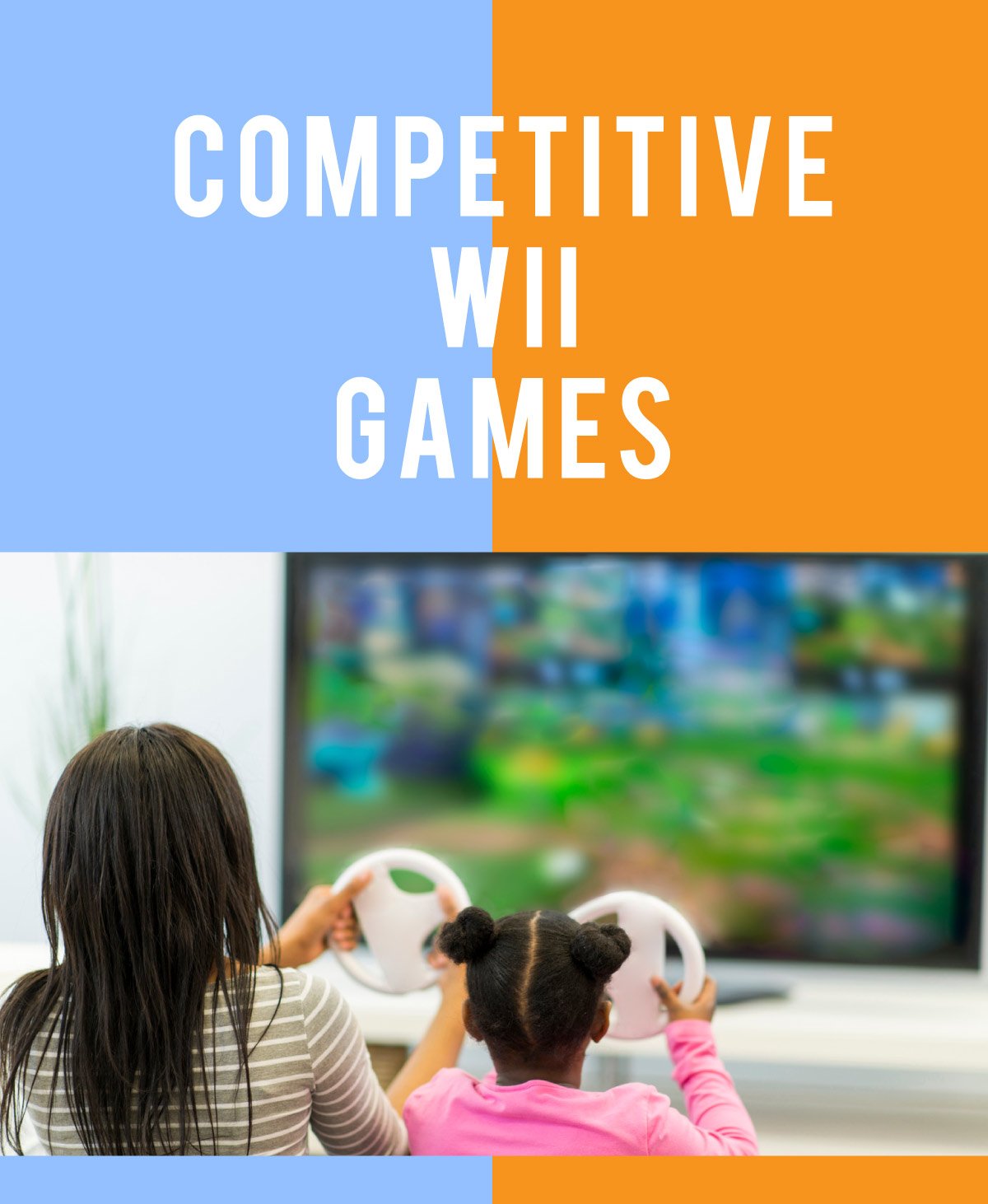 There’s no harm in some competition! Test your friendships with these Wii party games, but don’t forget to reconcile at the end!

Each player will control a different colored block, so don’t just rush to pick “the man” because he’s blue—you may lose by mistake! 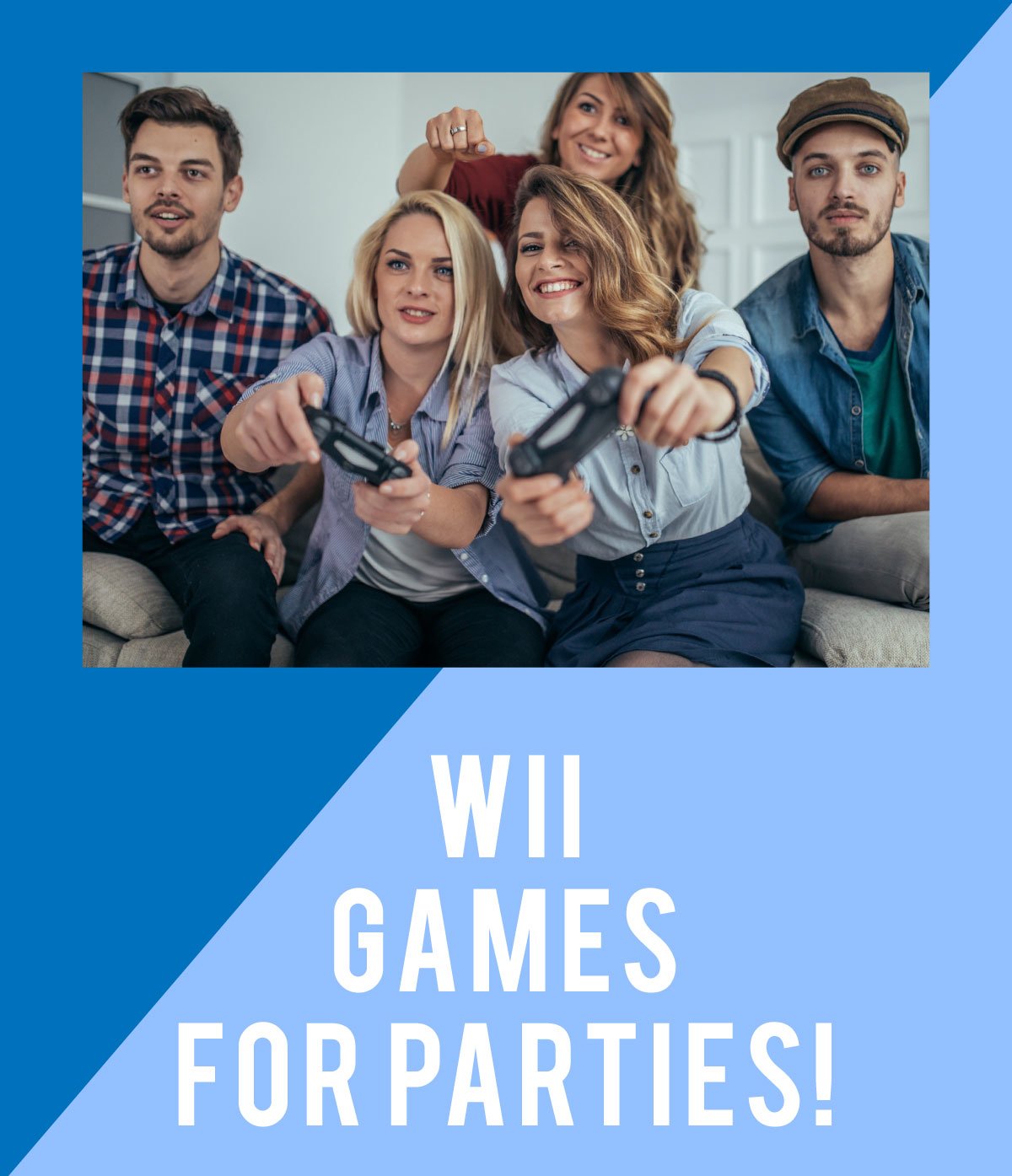 Set the tone and get everyone in motion with music and movement games. These games are great for group get togethers, family game night, and they are also great workout ideas for the family! 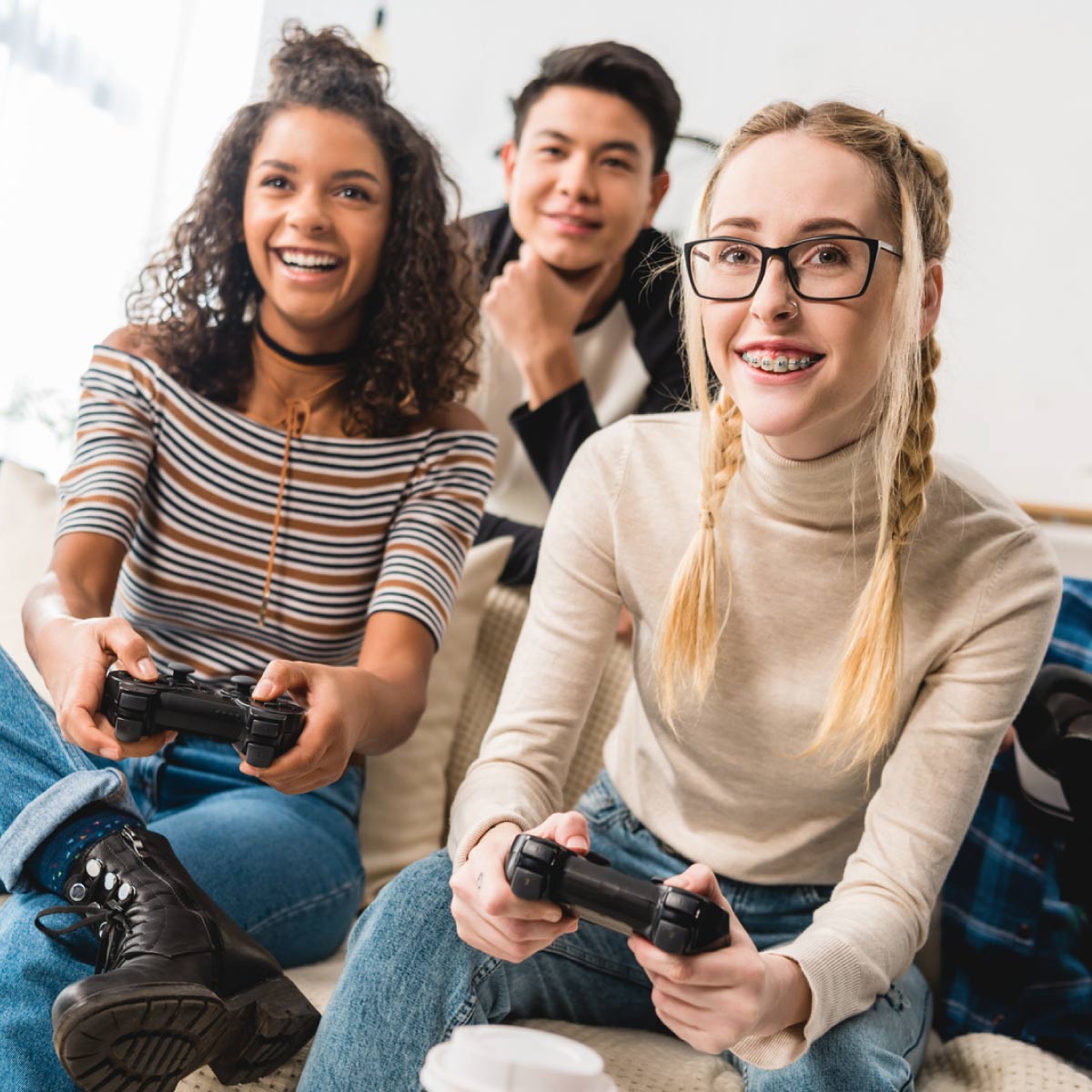 Can’t get enough Wii party games? We still have more for you to try. These party games will get you up and moving. They are great for adults, kids, or family play time.