Inside: Toddler Birthday Party Games That Are Guaranteed To Be Fun.

So, you’re little one is having a birthday party, how fun! However, you still have to figure out a way to keep a group of high energy, rambunctious toddlers entertained for the duration of the event. You’d think that would be a simple feat but any parent of a toddler knows that it isn’t!

So we have done the hard work of finding over 20 games that are perfect to incorporate into a toddler’s birthday party.

All you need to do is take a deep breath and scroll through our findings and pick out your favorites. 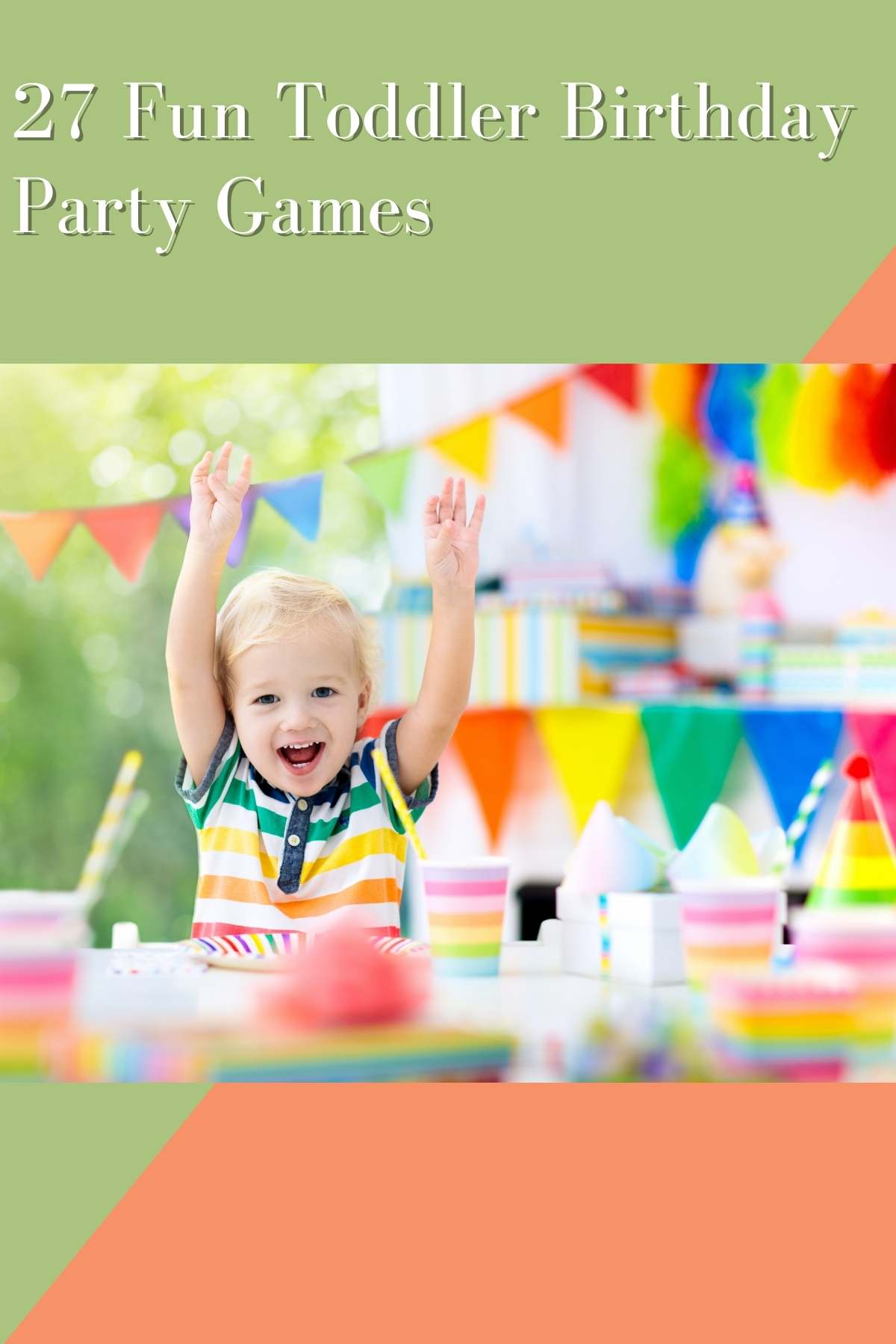 Games that will keep all the kids amused throughout the event!

Games To Play At A Toddler Birthday Party 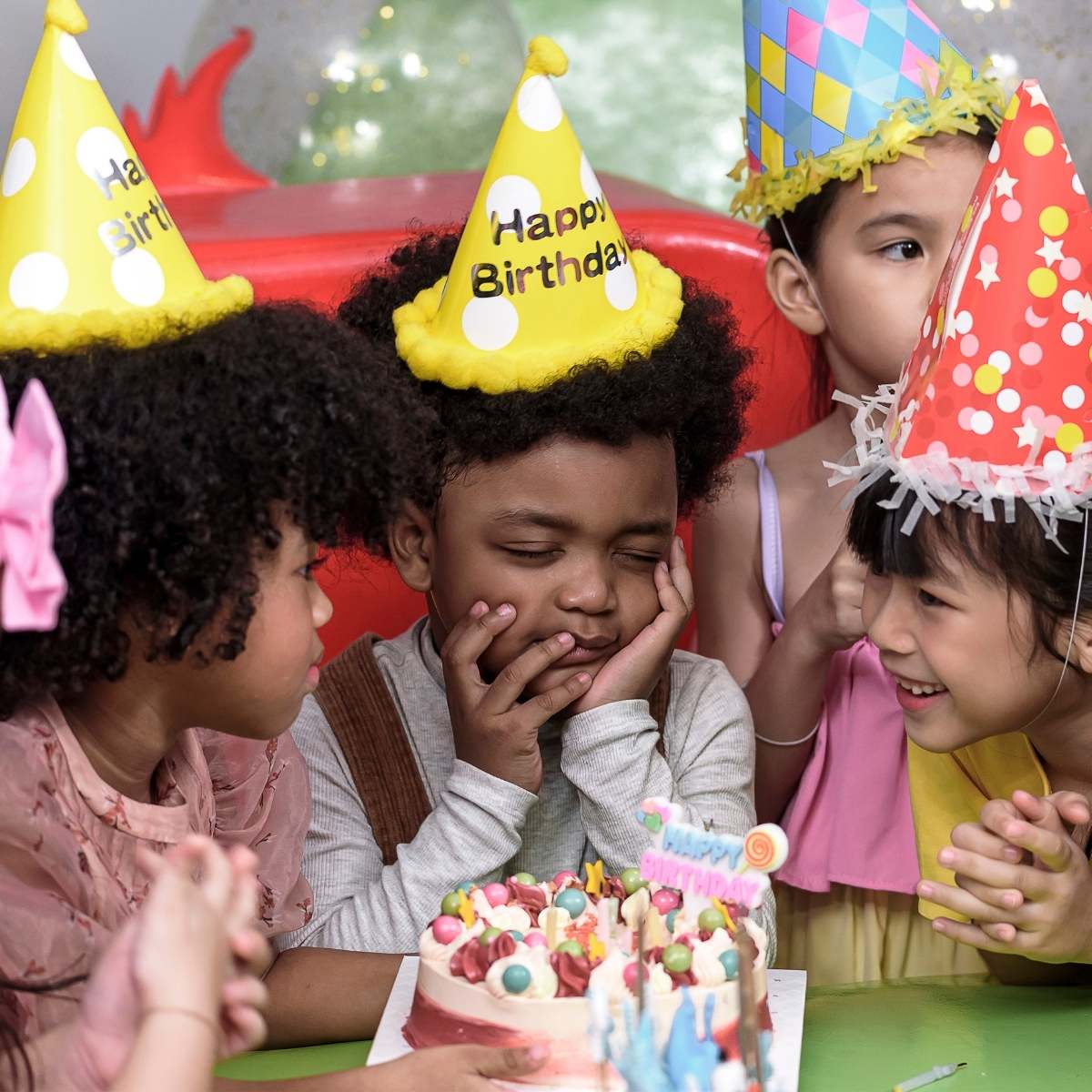 The most fun games to play at your toddler’s birthday party.

Activities that will make every child there have a blast! 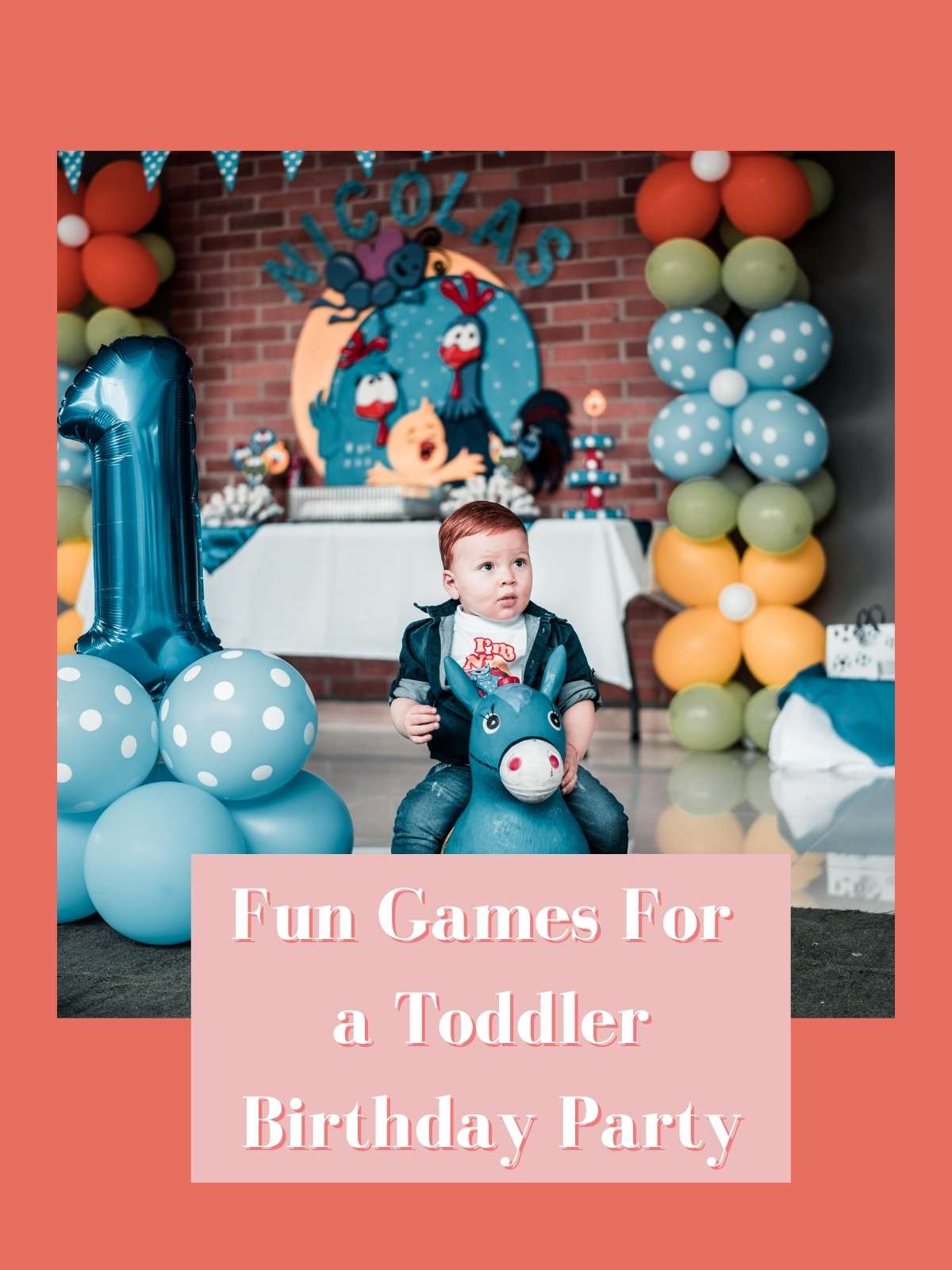 Simple and amusing games for a group of young kids to play at a toddler birthday party.