It’s the most wonderful time of the year. Of course, it’s even more wonderful with some classic and new games over a few drinks. Get ready to buzz up– gather your family and friends for a night of tipsy fun and jingling all the way!

Be prepared to be the last man or woman standing or be KO’d after drinking too much from the consequences of these games.

Enjoy and have fun, but always remember to drink moderately and responsibly! 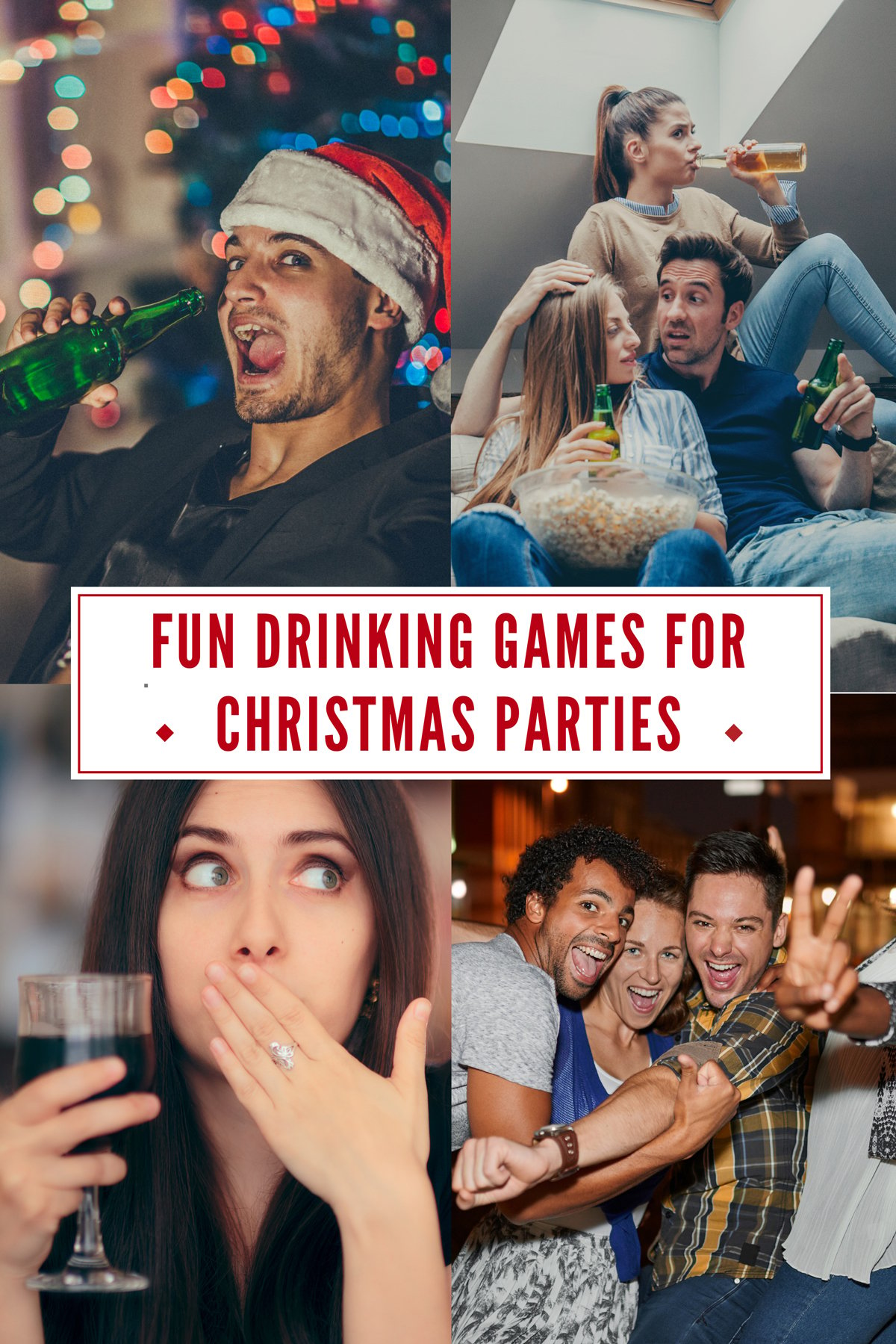 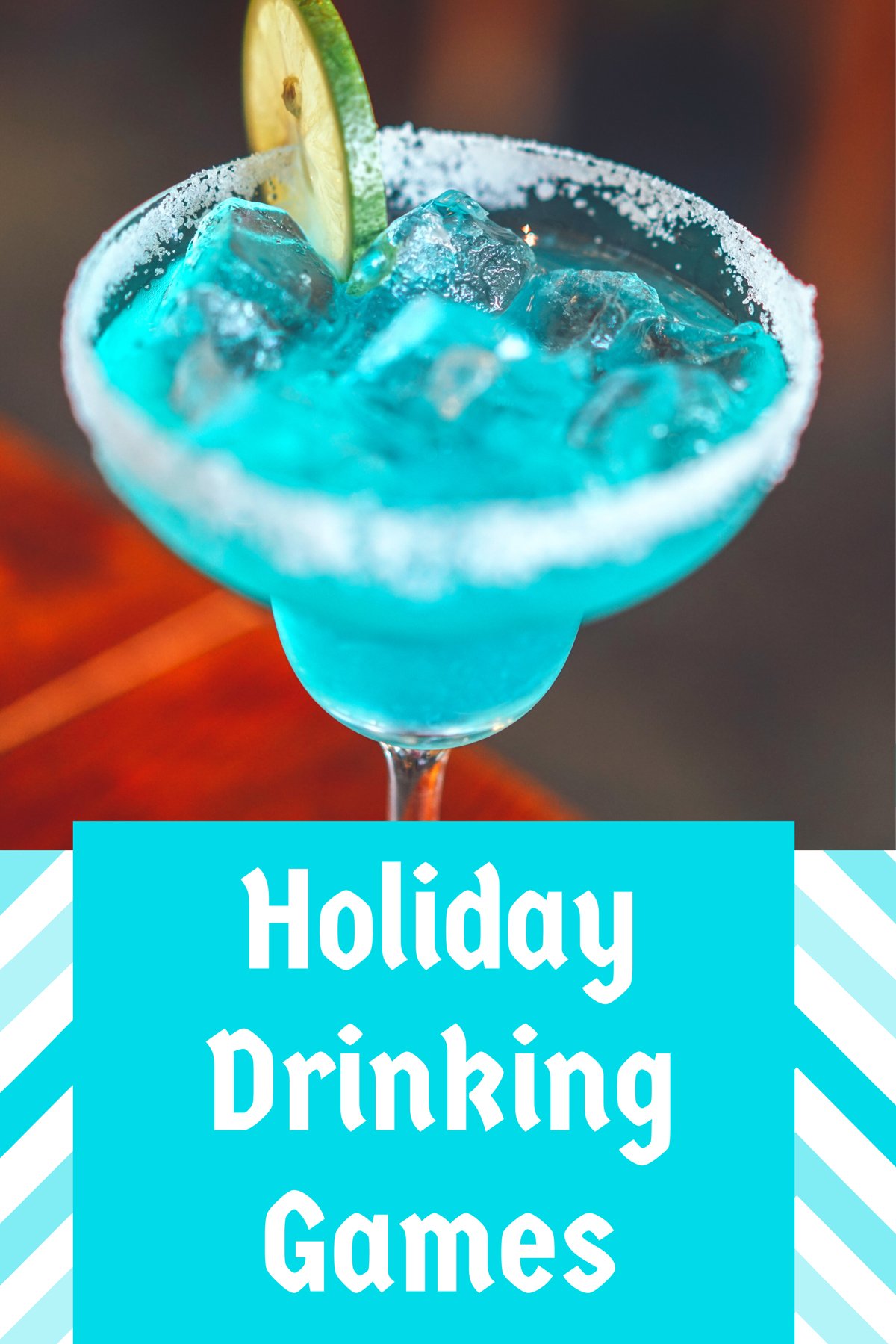 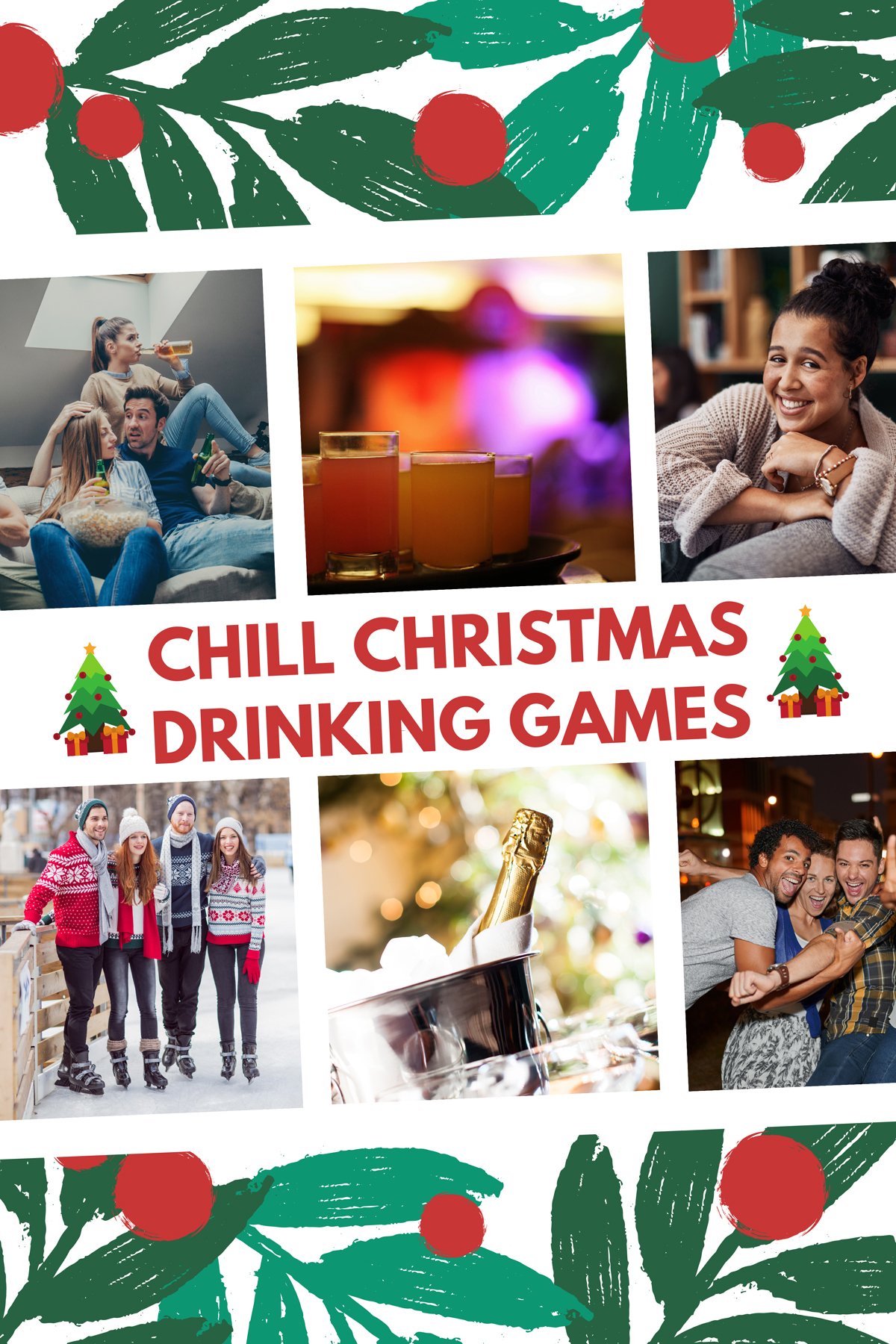 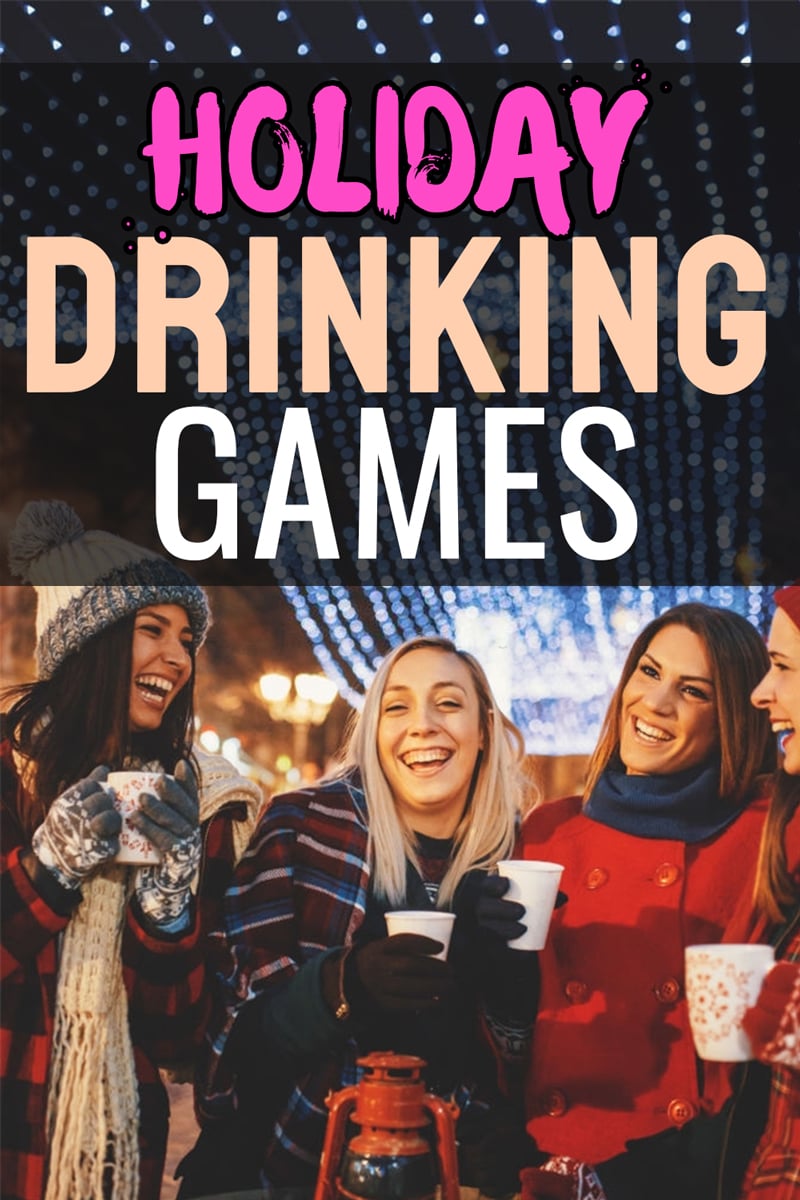