It’s no secret that Facebook is a great place to connect with friends. But what you may not know is that it’s also a great place for social media games! Whether you’re looking for something to keep the conversation going or want to get competitive, these games will have everyone entertained.

Some of the best online Facebook party games are also interactive like Scavenger Hunt, or are about sharing something new or personal to break the ice. We also listed some online dares that will definitely get everyone laughing and feeling closer to one another! This list contains 51 games, so don’t worry about running out of ideas.

Interactive games for Facebook are a great way to connect with friends. Whether you’re playing with friends at your office, gathering family, or reconnecting with friends, have fun and make the party a night to remember! 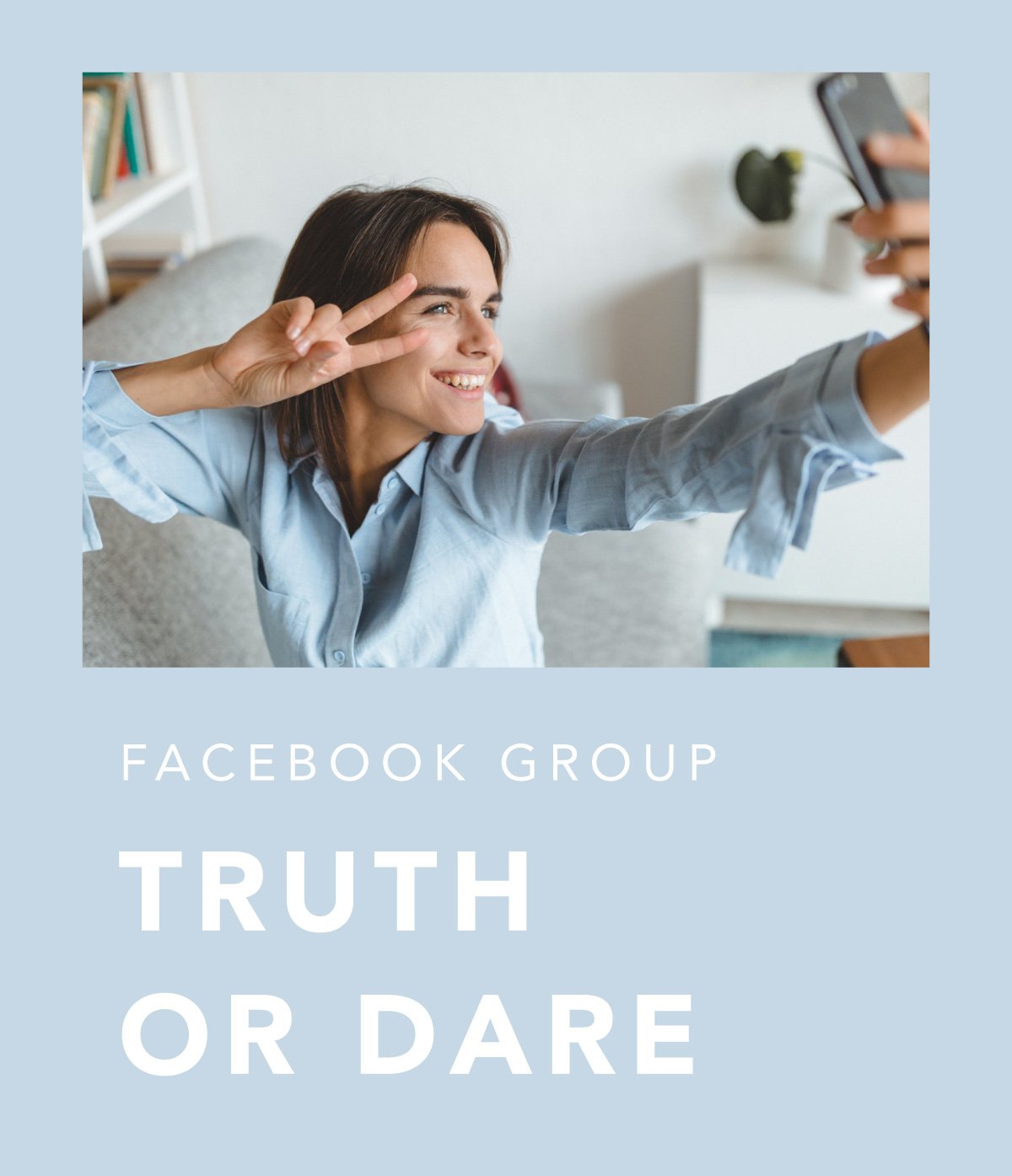 Sharing a trivia or something about yourself in a party is an interactive game with a personal touch. These games are more of “ice breakers” that will surely warm up the ambiance of any online Facebook party. 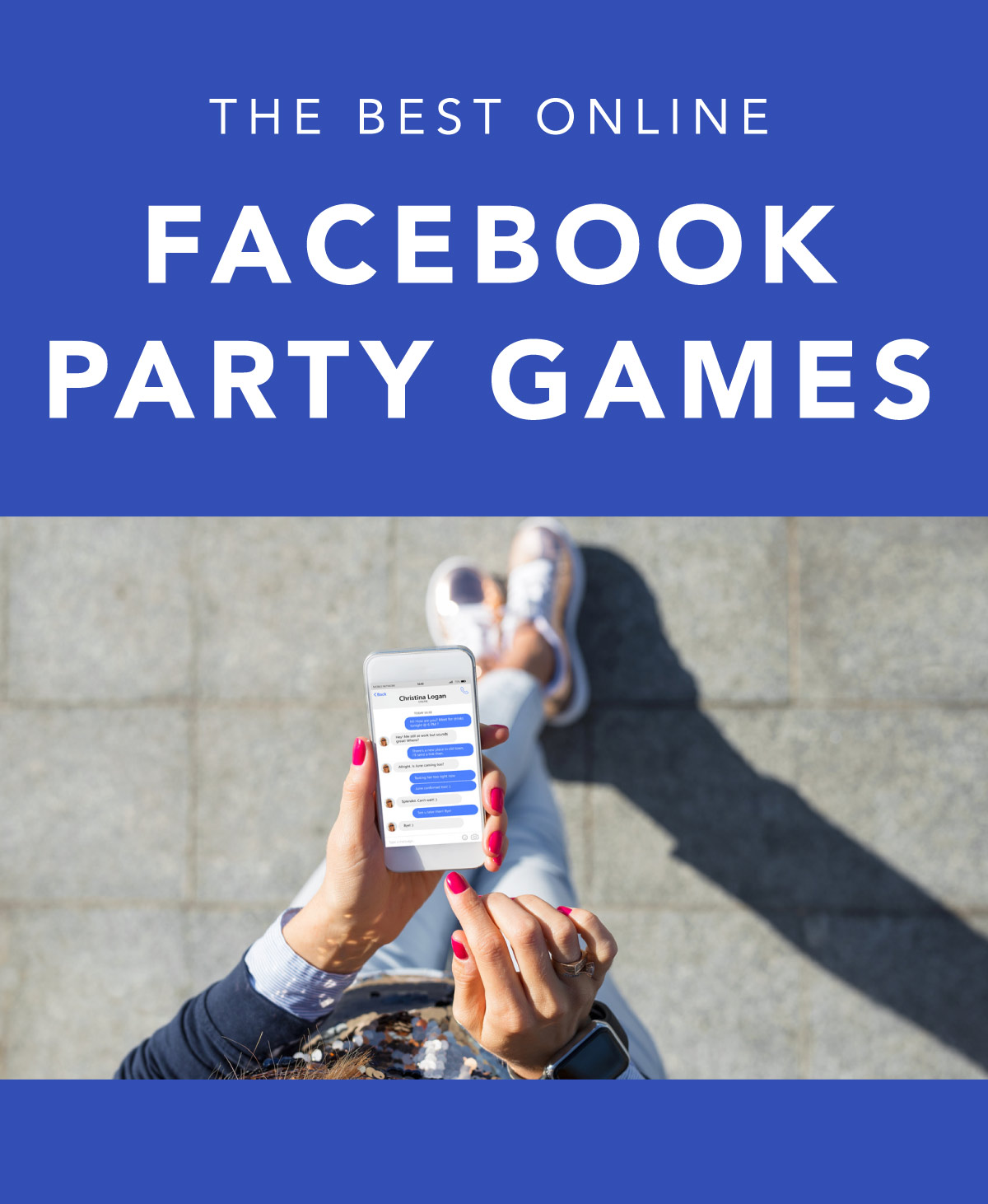 The following Facebook Live party games are extremely easy to play. Simply follow the instructions and the one who gets the most reactions on Messenger wins. 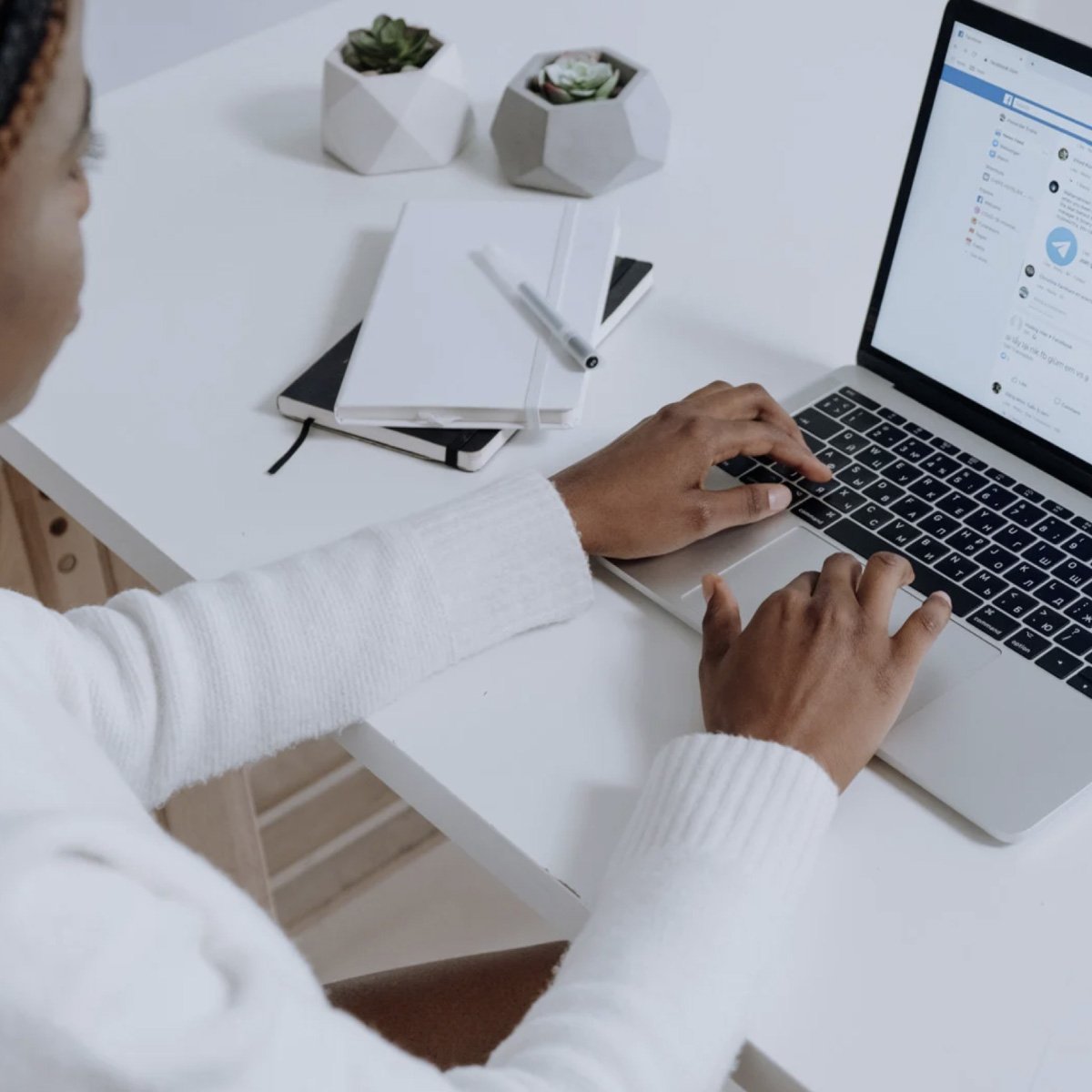 Who says you can’t play dares online? Utilize Google, Messenger, cameras, and screenshots to have an interesting, fun-filled online game for your Facebook party!

Reminder: Keep track of points! Create a pre-post in your party describing how the system works so you can monitor everyone’s progress. Example: 5 points for each game won, or 1 point per like received.