Inside: The Most Fun Games To Play At An Anime Themed Birthday Party

If you’re not an active member in the anime community, a lot of its content may seem quite foreign to you.

While it has always been around in terms of video games and TV shows, its popularity amongst kids and teens seems to be a bit of a newfound phenomenon.

So, if your child is begging you for an anime theme birthday party, and you’ve got everything ready but can’t think of a single anime birthday game to play to keep your guests involved in the party, don’t worry!

There are plenty of anime themed birthday games and activities to choose from. To make it easier, we’ve put together the 11 best options into one easy list. Find your favorite and you can check off one more item from your party planning list.

Themed versions of classic games are the perfect choice for an anime birthday party! They are easy to play and most guests will already understand the rules. If you decide to play games that have one winner, have some small gifts on hand to give out as prizes. 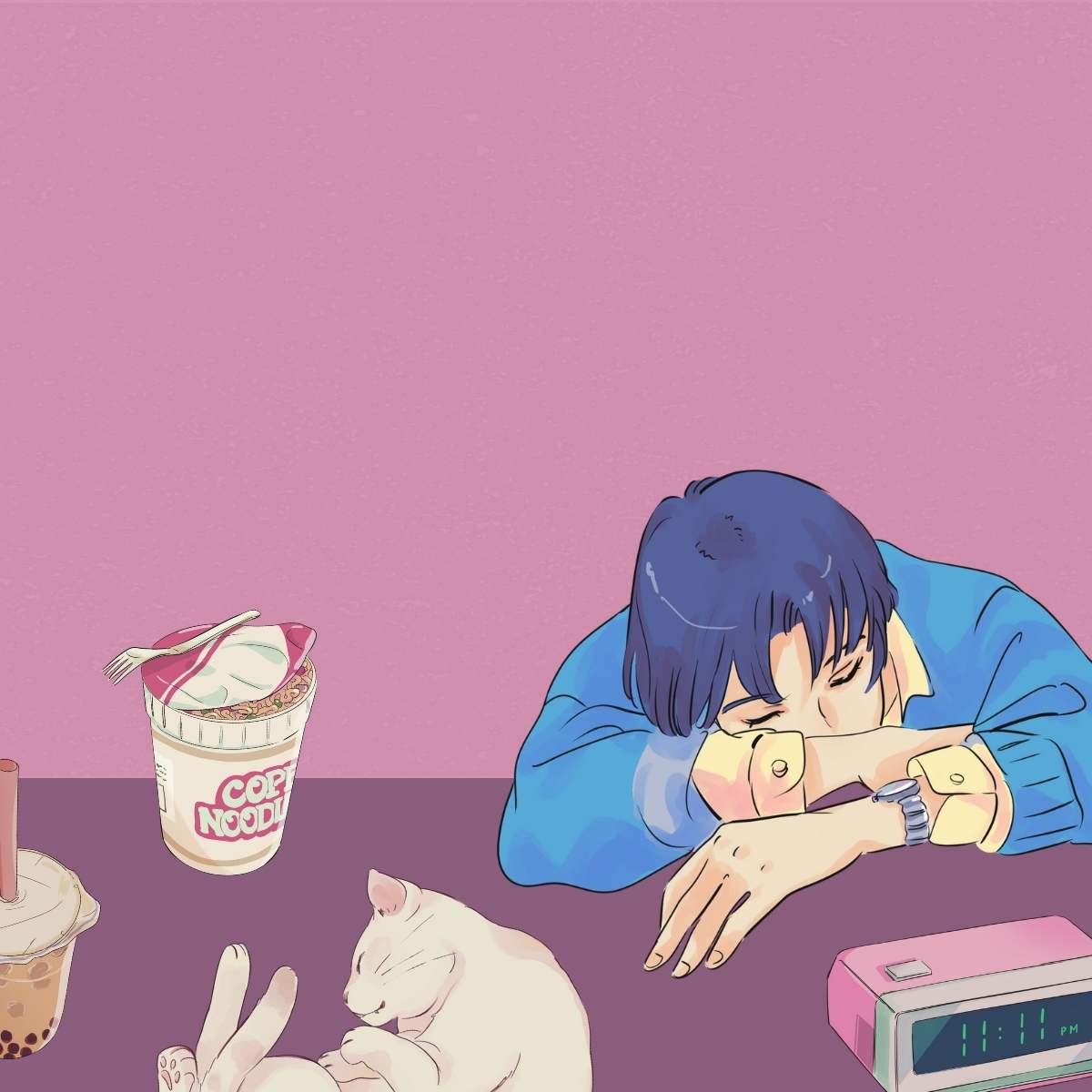 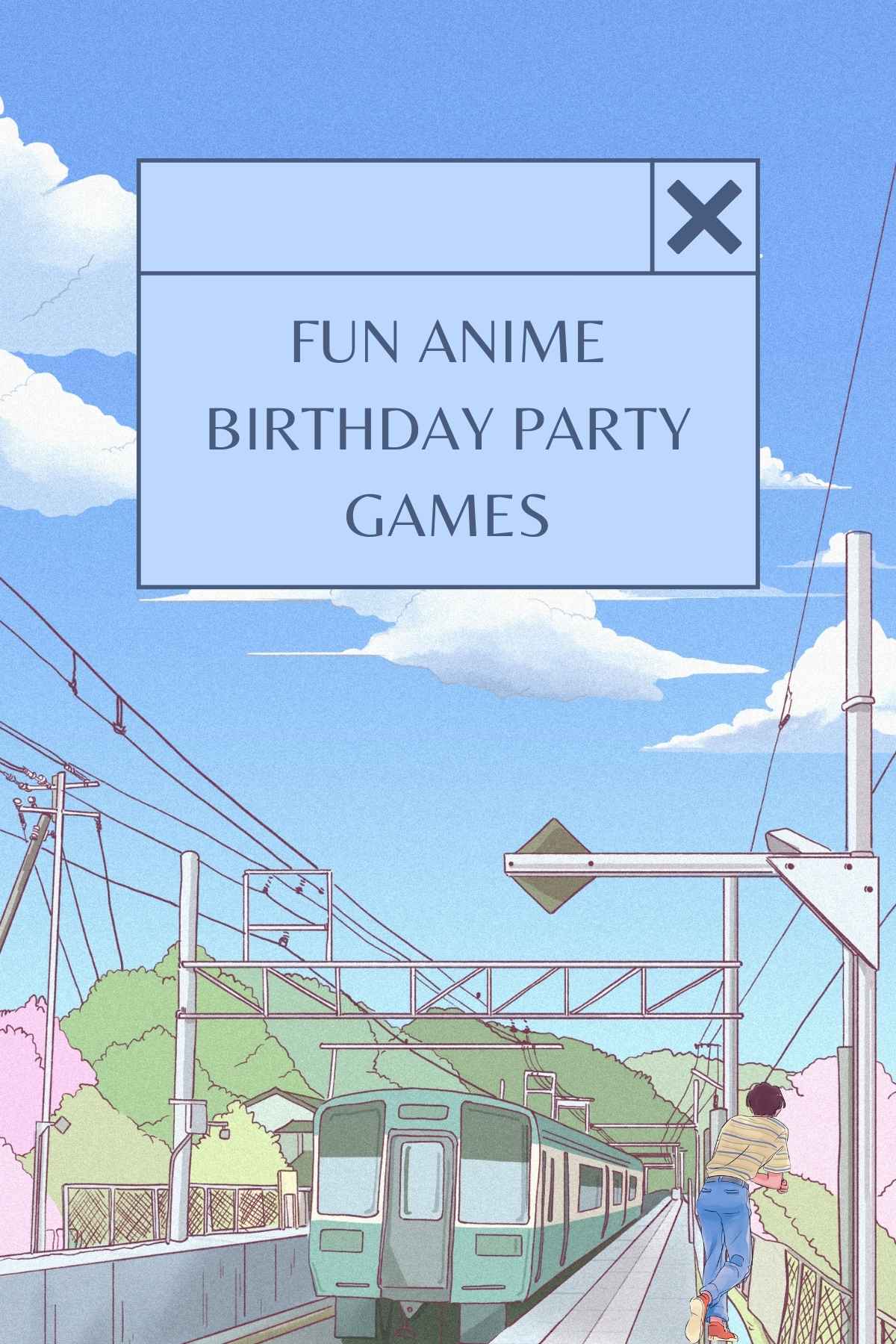 These anime inspired games will make your event the birthday party of the season. A lot of them are well-known party games with an anime twist, so they will fit your theme perfectly. Even better — none of these games require much set up or extra materials, making them perfect go-to ideas for any last minute gaming needs.