Inside: 41 Drinking Games To Play During Girls’ Night .

Who says slumber parties have to end once we reach adulthood!? Invite the girlfriends over, wear pajamas, and of course find some great drinking games to play for girls’ night!

These games will help you steer the night with boozy variations of classic games, card games, and board games that will guarantee a fun night with tons of laughs and memories. 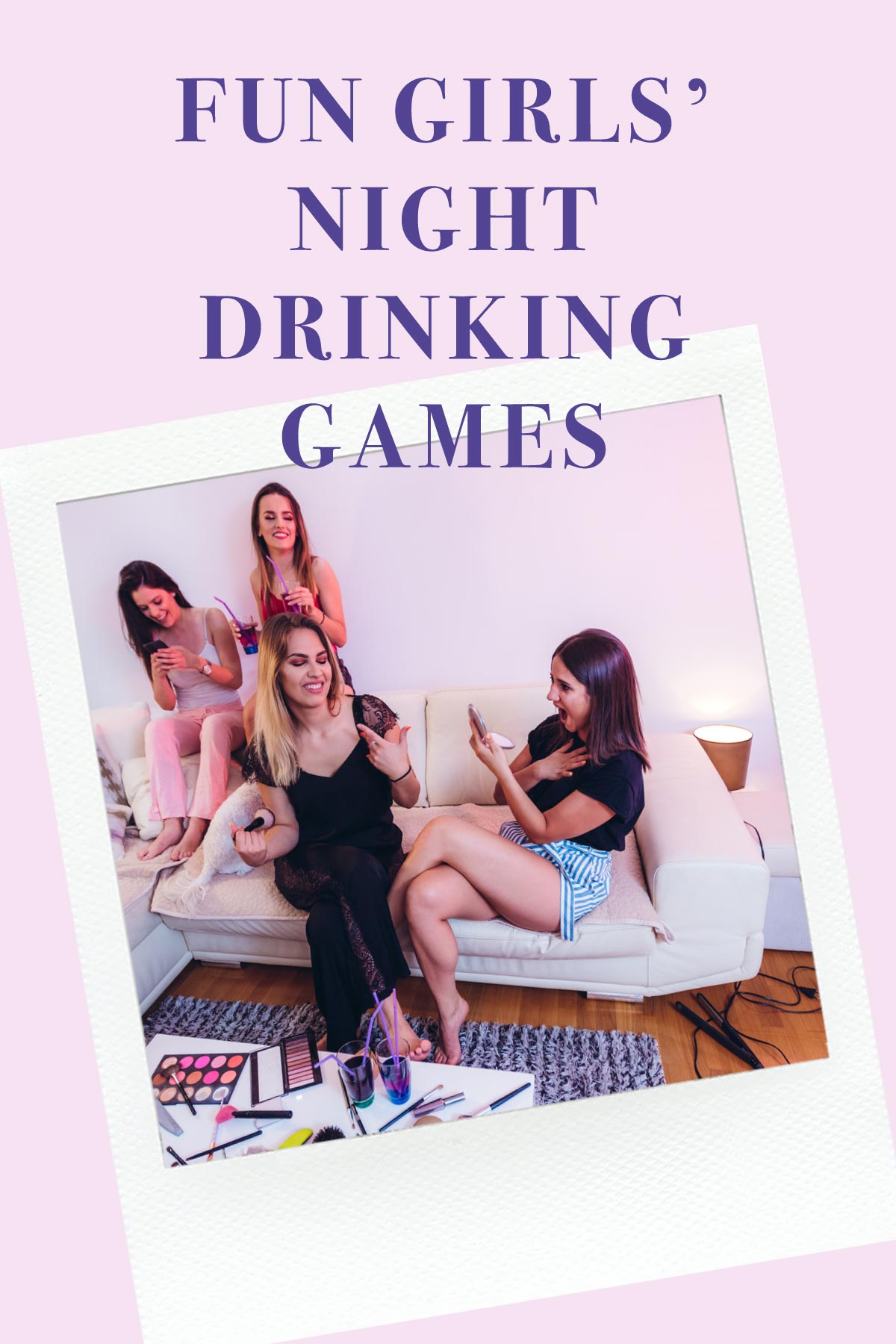 These games are sure to get the party started!

Play these games throughout the night to keep the party going and the laughs coming. 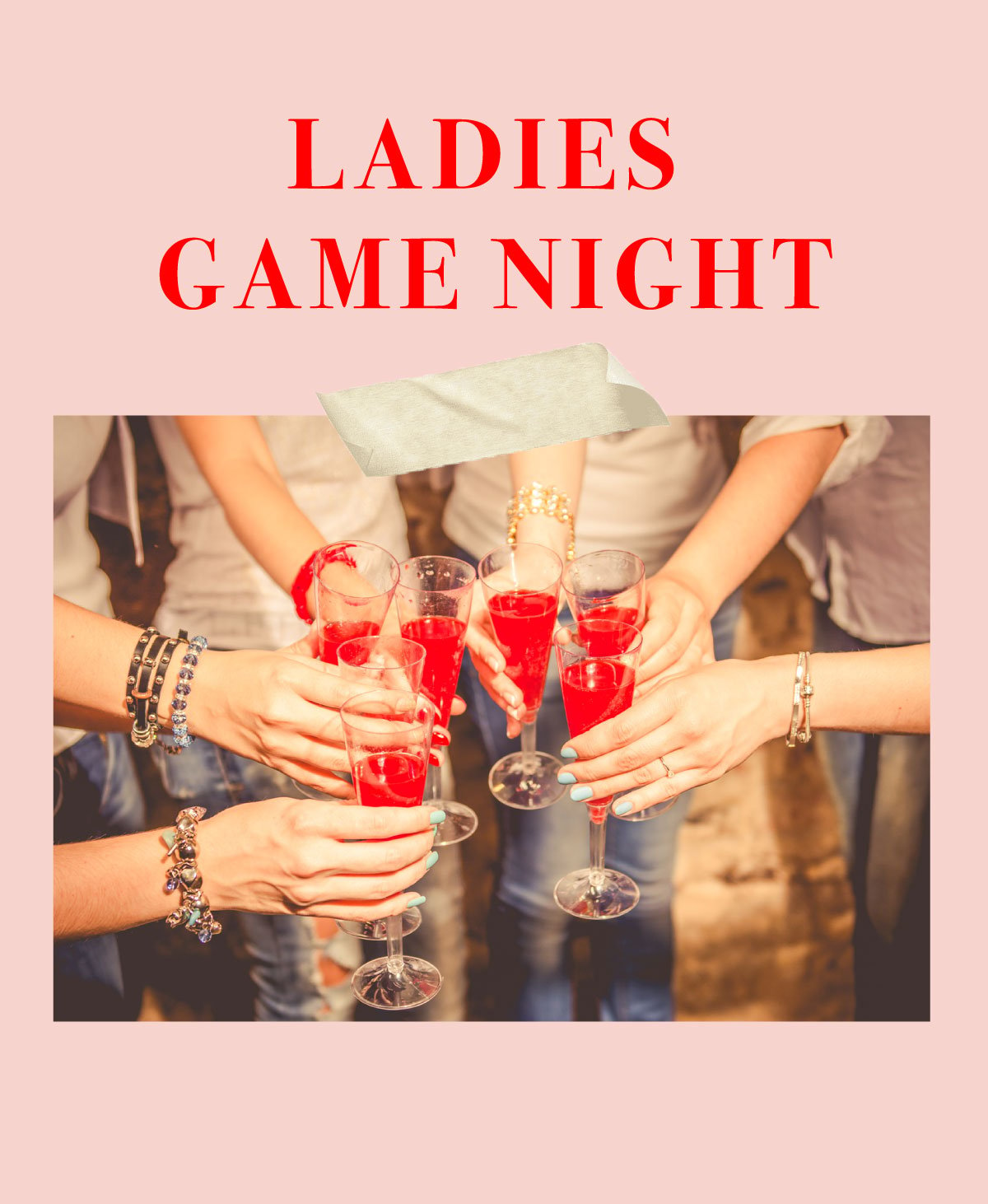 Create new, fun memories with your girl gang by playing these games!

These boozy games are so much fun, and playing with your ladies will make them even more fun!

You don’t need to go out in order to have fun! These games will generate a great night in. 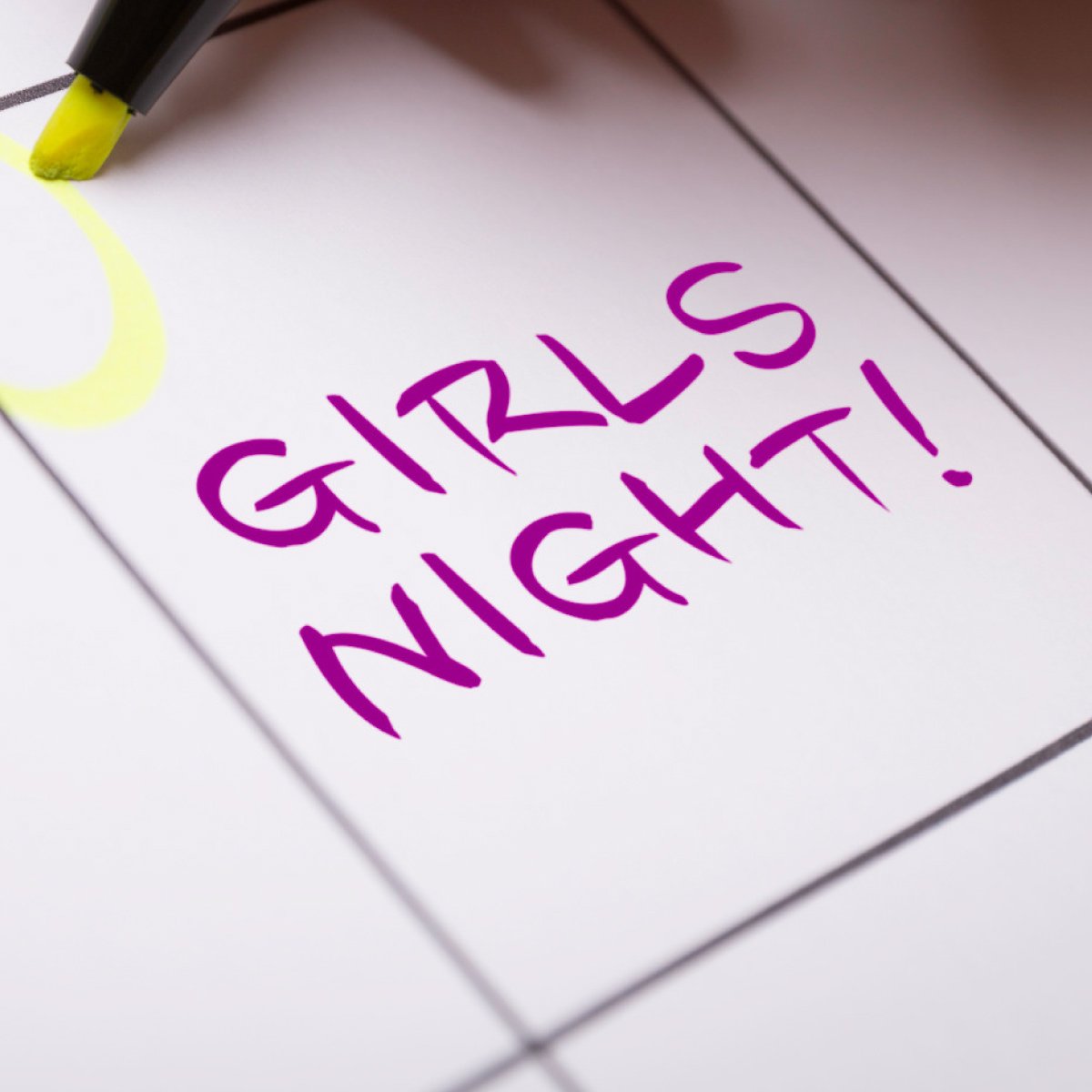 Bring out the booze and play these games to have the best night in with your girlfriends.