Inside: Learn how to play the salad bowl game with details on each of the rounds and instructions for players.

Games are a fun way to bring people together. You are never too old or too young for them, children and adults alike are not immune to the laughter and good times that come as a result of playing a fun game. There are so many to choose from, thousands in fact. Too many to describe all in this one article, so today I will focus on one of my favorites: The Salad Game.

I used to play this with my family every get-together, it really means a lot to me. It was the catalyst to so many hearty laughs and great memories.

I wanted to share that with you so that you too will be able to make memories with the people you love the most. Now I know you may be thinking to yourself, “well that sounds fun and all, but what is a salad bowl game?” 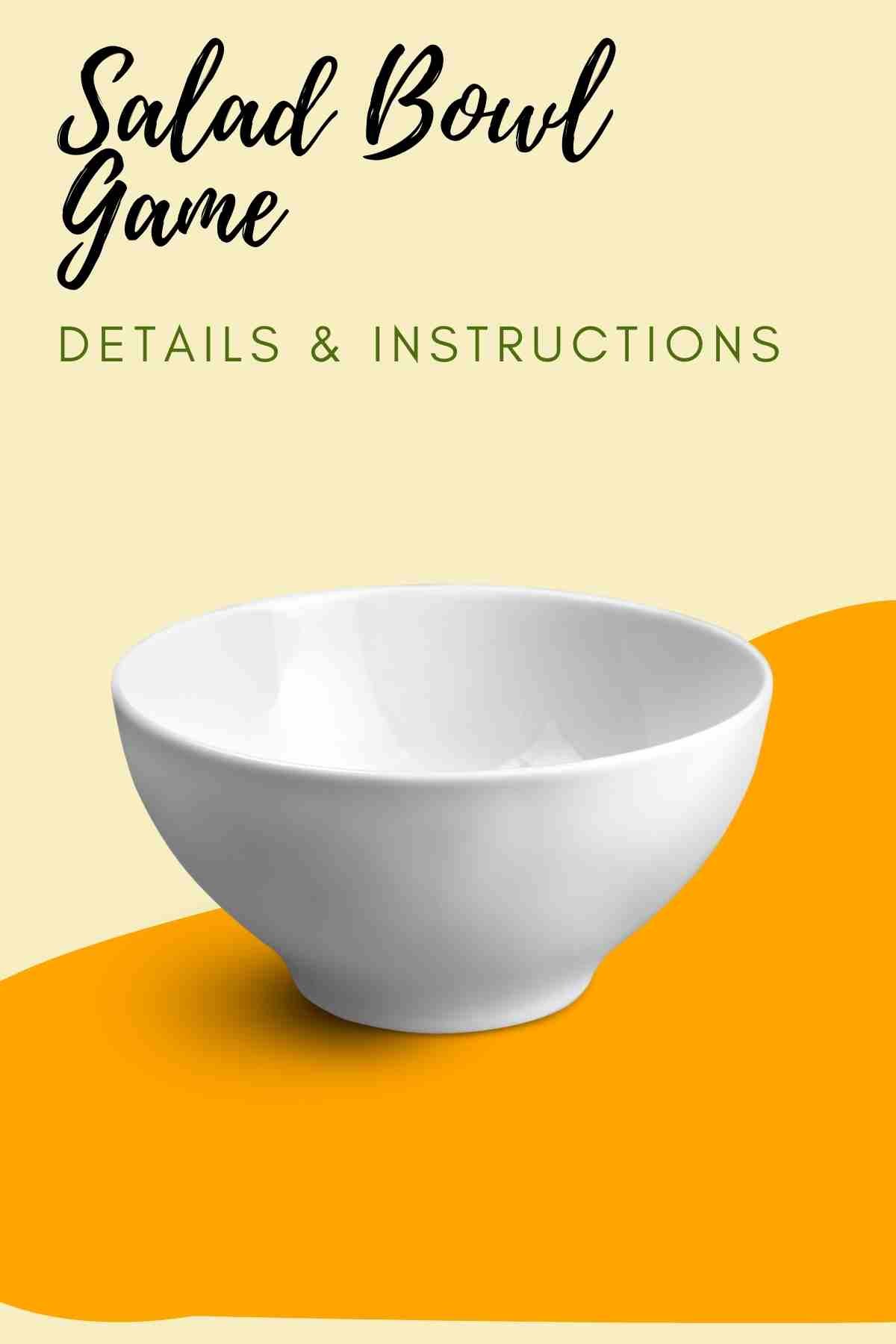 What Is The Salad Bowl Game

To put it simply, it’s a guessing game. You and your team take turns pulling topics out of a hat and you try to explain what it is (without saying the word itself) within the predetermined time limit. There are different categories and rules for each round you play.

It’s perfect for playing at birthday parties, sleepovers, and family get-togethers. It’s a wonderful game to play if you love a good laugh! If you are interested in playing for yourself, then read on.

I go through everything you’ll need to know about the Salad Bowl Game, including supplies, how to play, and rules. Check it out.

For this game you will need:

Pretty simple. I love games that can be played with things you have around the house. You don’t have to pay for a good time, and you can play whenever the desire arises. 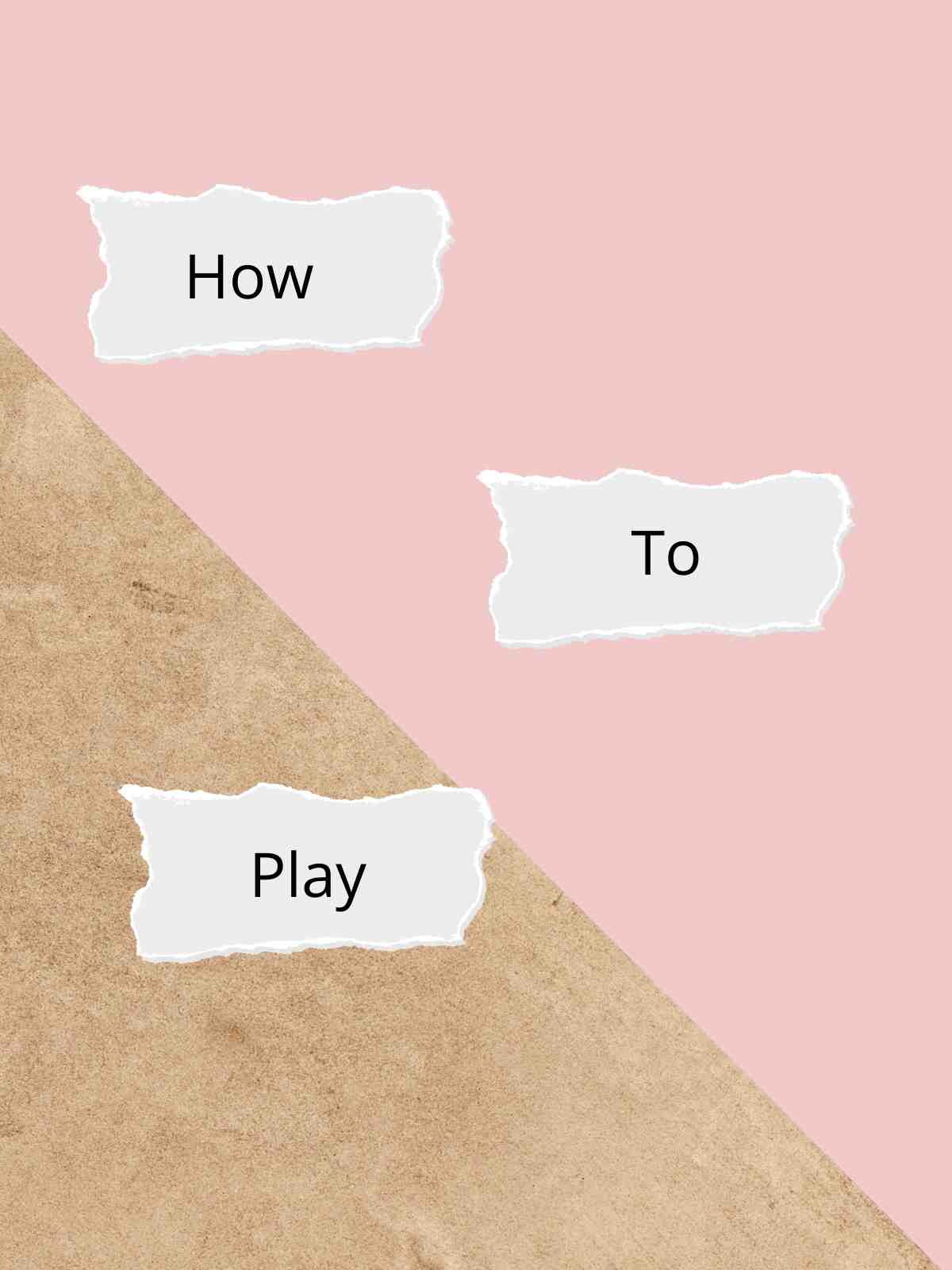 How To Play the Salad Bowl Game

Each round is going to have its own theme and rules. The first round is known as the taboo round. This is when you cannot say the word written on the paper, but you can describe it with sentences. For example, if my word was New York, I might say, “A big city known as the big apple”. 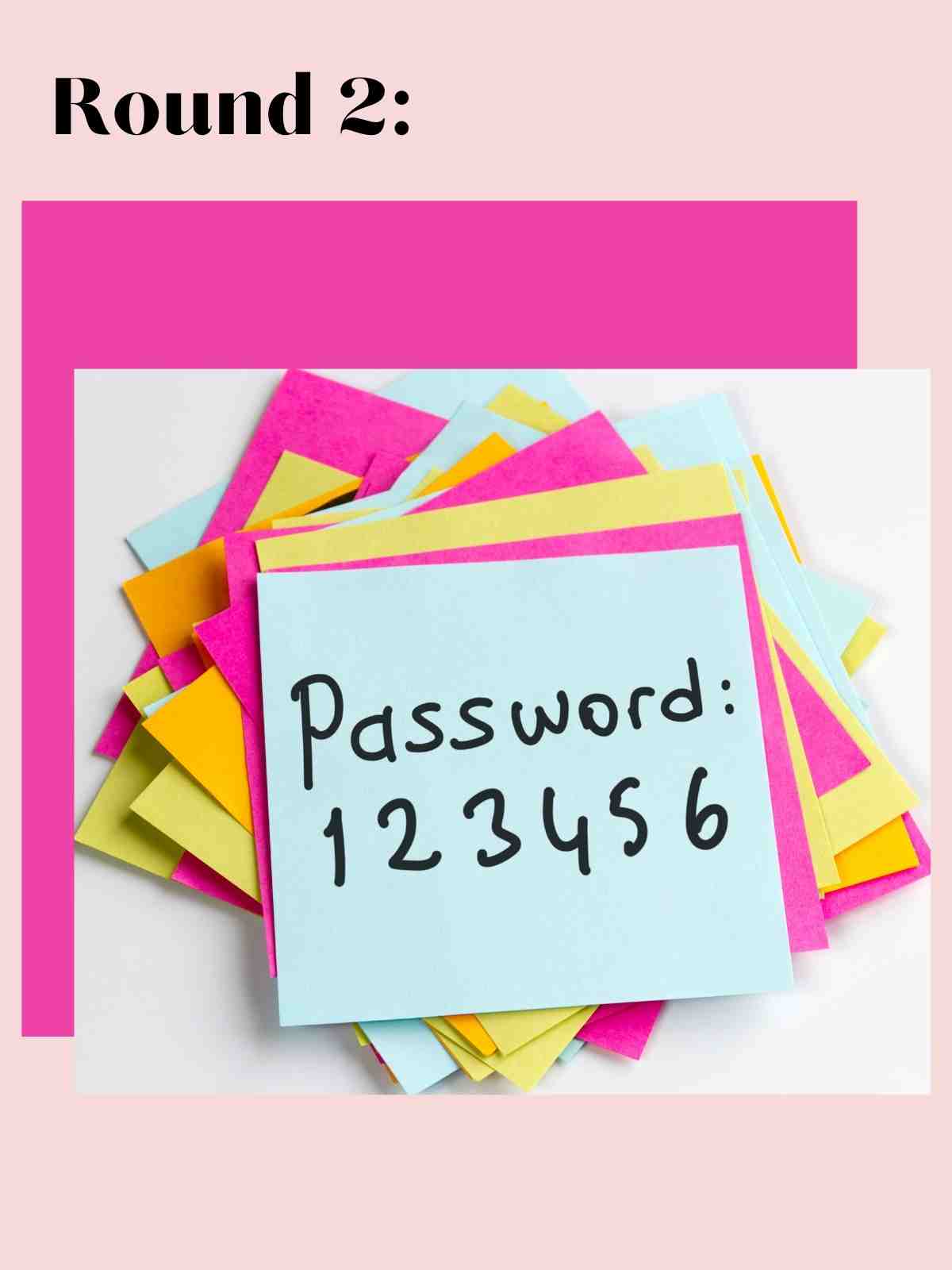 Not very many changes in terms of rules for this round. Instead of being able to describe the word using a whole sentence, you can only use one word at a time.

For example, for New York, I would say City, Apple, Big. You can say multiple single words as long as they are not a sentence. Kind of like you are a caveman, or ya know, speaking in terms of passwords.

When you are finished, count all of the papers that were correctly guessed, and add them to previous rounds to figure out how many points you have.

For this last round, you basically are just playing a game of charades. Instead of saying words, you have to use gestures to try and relay the word to your team. For example, if I was trying to describe Marilyn Monroe, I’d pretend to stand over an air vent holding my skirt down like her iconic move.

This plays out the same way as the other two rounds. One person tries to explain the word while their team guesses, if they get it they get to keep the paper and then start the next word.

This continues for one minute and then the other team has a go.

Then when the bowl is empty, the game is finished.

Count up all of the correct word papers your team got and that is your score! 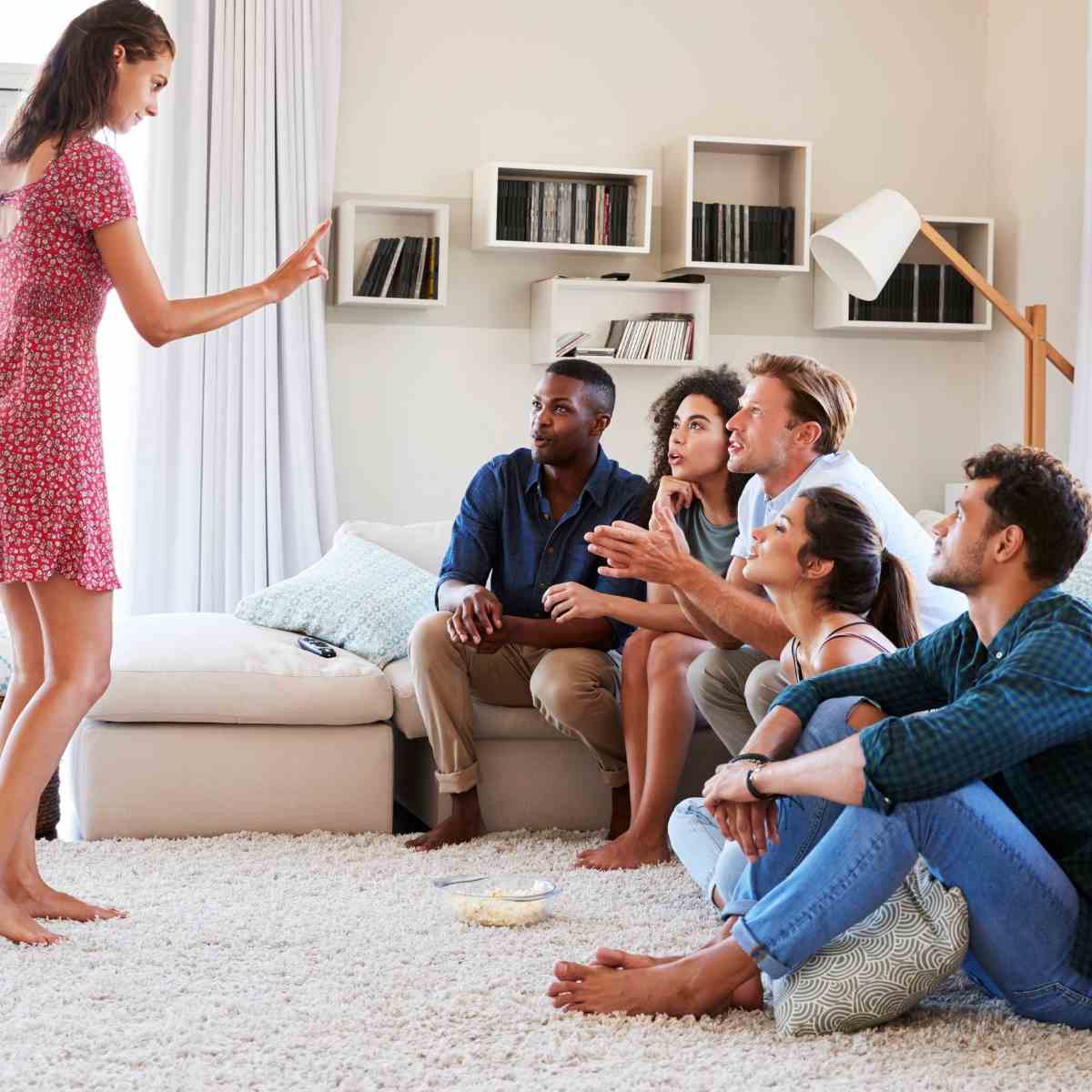 See, simple enough right? And it’s loads of fun. Try it out at your next date night or family gathering. You won’t be sorry!