“So, what’s a bunco party?” “Is that a gambling thing? Like poker? I don’t gamble.” These are some of the most common questions surrounding this popular game.

It’s not a surprise though, ‘bunco’ is a British word that means “a swindle.” However, bunco has nothing to do with swindling. Bunco is a cooperative dice game that is great for a large group.

It has a simple set up and it has very easy rules for new players to understand.

If you’ve been wondering what the purpose of a bunco party is or how to organize one, look no further! We’ve got everything you need to know about hosting the perfect bunco party right here. 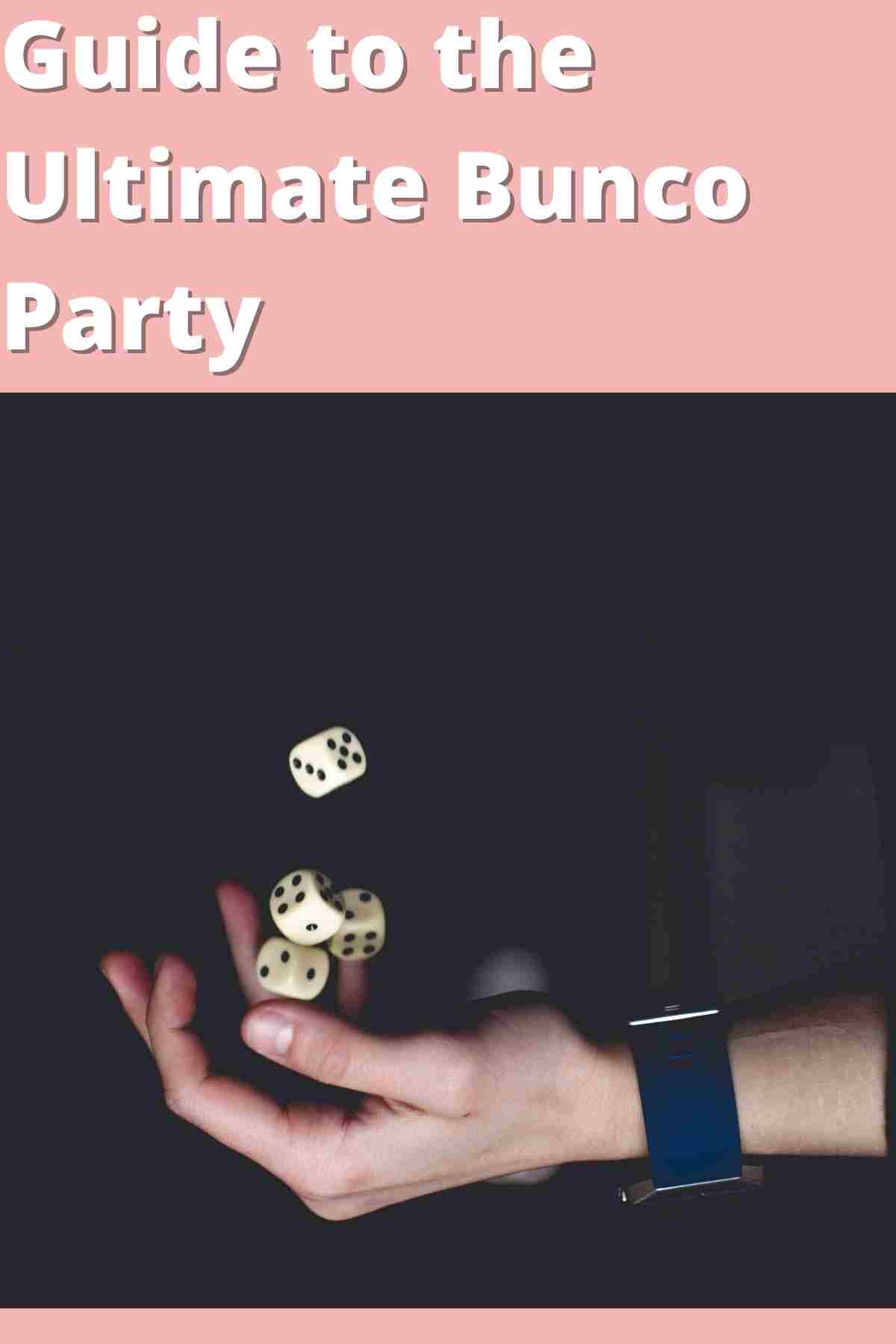 First of all, what is a bunco party? In the US, bunco has been around since the 1920s, but it’s still celebrated today. It is a social dice game for a group of friends or acquaintances, where everyone takes a turn at hosting and bringing food and prizes. The game consists of rolling three dice and trying to get certain numbers each round.

What kinds of prizes can you win? Just about anything! Some people play for a share of the cash pool, or prizes that can be anything from themed decor, to make-up, candles, chocolate, food or drinks.

The most common way to celebrate is by having a small party at someone’s home. When planning your bunco party, you should consider the following:

There are plenty of game kits available online, but you can DIY. The best number of players for Bunco is 12. However, for a smaller party, you can play with 8.  If you’re an eight-player group, here are the most important parts of your kit.

How To Play Bunco and Bunco Rules 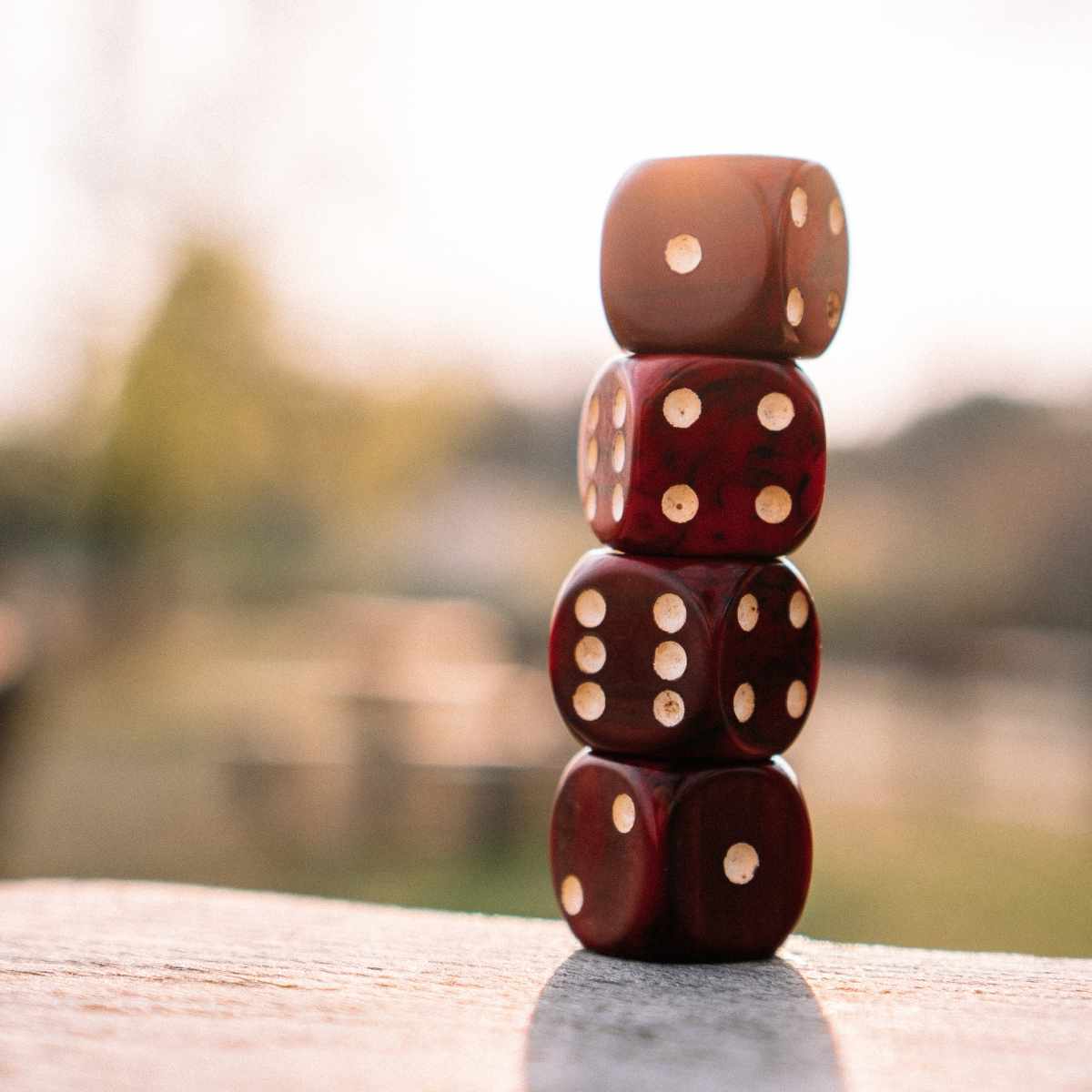 Bunco is a card game that is typically played in two to four sets of six rounds each. Players sit at several tables, with four people (two teams of two) at each, and each person sitting across from their partner.

During the game, each player on a table rolls three dice in succession to attempt to earn points. All tables are in action at the same time.

The simple rule is to roll the die and match the number of that round. For example, the player should roll a “one” in Round 1, a “two” in Round 2, and so on, until the group finishes six rounds. When a player rolls a number that matches the round number, he or she receives one point. If they don’t roll a “one” or any number corresponding to the round, the next player takes their turn.

The other way to score a bunco and end the round is when any player reaches 21 points first.

Keep track of yours and your partner’s score with tally marks as the dice is rolled.

When the round is over, whichever team has scored a bunco or 21 points wins and notes the bunco on their scoresheet. Each team from every table also notes a highest score win from their table. Players switch tables and/or partners at this moment. In a group of 12, the winning teams from the lower tables move up a table, while the losing team stays. At the head table, the winners stay and the losers move down to the lowest table. Partners should switch every time there is movement. This way there is always movement, rotation, and new people to play with!

Once someone has won three rounds, the game ends. Time to tally up those scores. If there is a tie for first place, you can either play another round or just decide the winner by rolling the dice (highest roll wins).

What to do if you have an uneven number of people for Bunco?

Points are nice, but who wants to add up their bunco rolls without getting anything in return? If you’re planning your party, here are some fun prizes that go along with it. Ask each player to bring a gift or contribute to the cash prize (usually through an entry fee). Some options to bring: 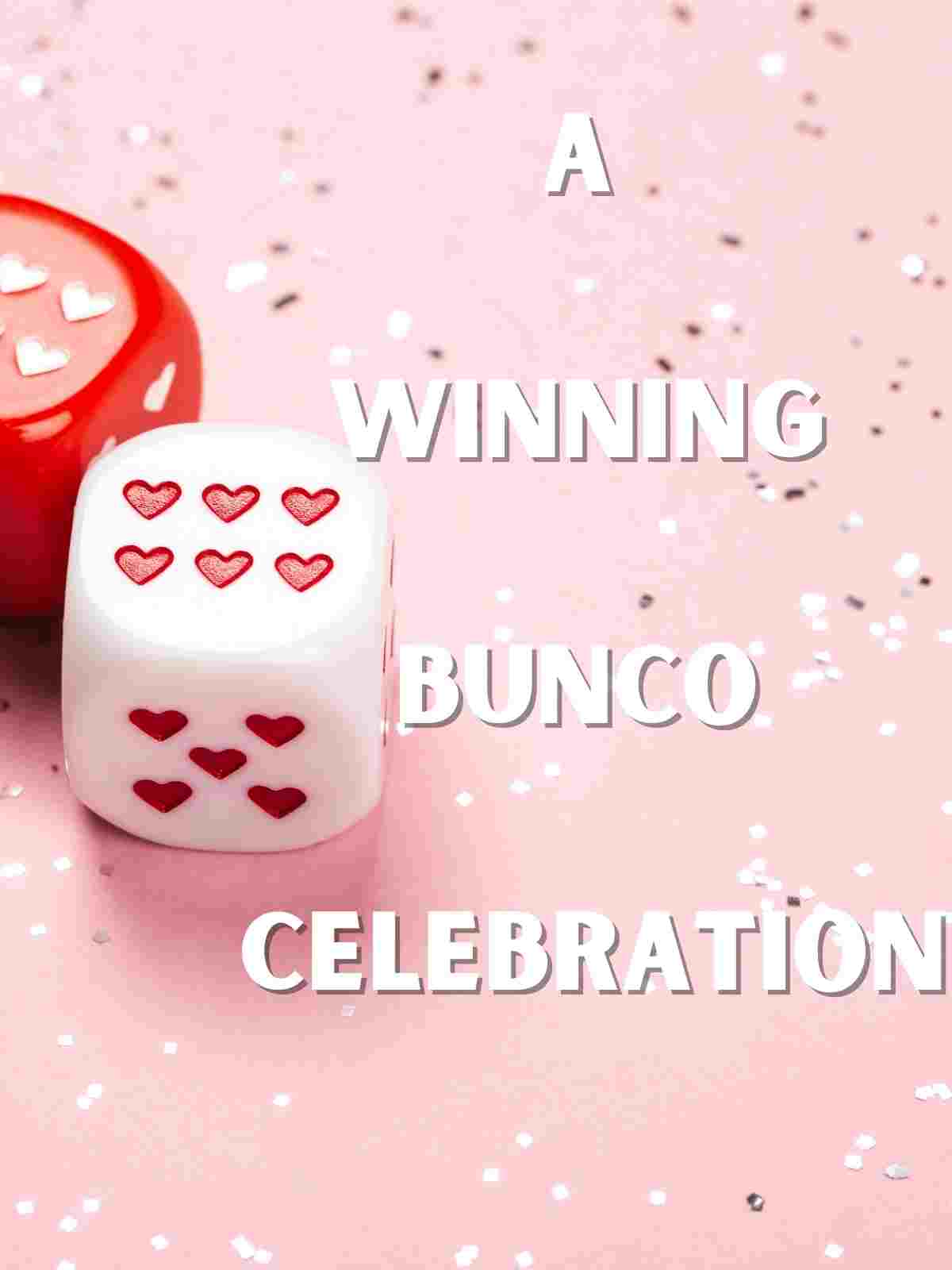 If you’re the host and running low on supplies, ask your friends. They’ll most likely be able to help you out. Having a bunco party is all about getting together with friends and having a good time. If you take some time to plan everything out, you can relax and enjoy the party!