Inside: Descriptions of the most popular Mexican card games

If you are looking for a way to spice up your next family game night, try out some of these Mexican card games! Implementing games played in other cultures is not only a great way to bring in something new to your game arsenal, but it’s a lovely way to learn something new about a culture apart from your own!

While some of these games require cards that differ from the typical bicycle ace deck, many of these games can be played with a 52-card deck with the removal of all 8 cards, 9 cards, and 10 cards, creating a 40 card deck, which means it’s easy for you to take the deck you have sitting in your junk drawer and try them out.

Some of these Mexican card games resemble games that are played in Western culture, such as Rummy, Whisky Poker, and even Bingo! It may take a couple of rounds to get game play down pat, once you do, you are guaranteed to have a ton of fun while also learning something about a different culture. A win-win! 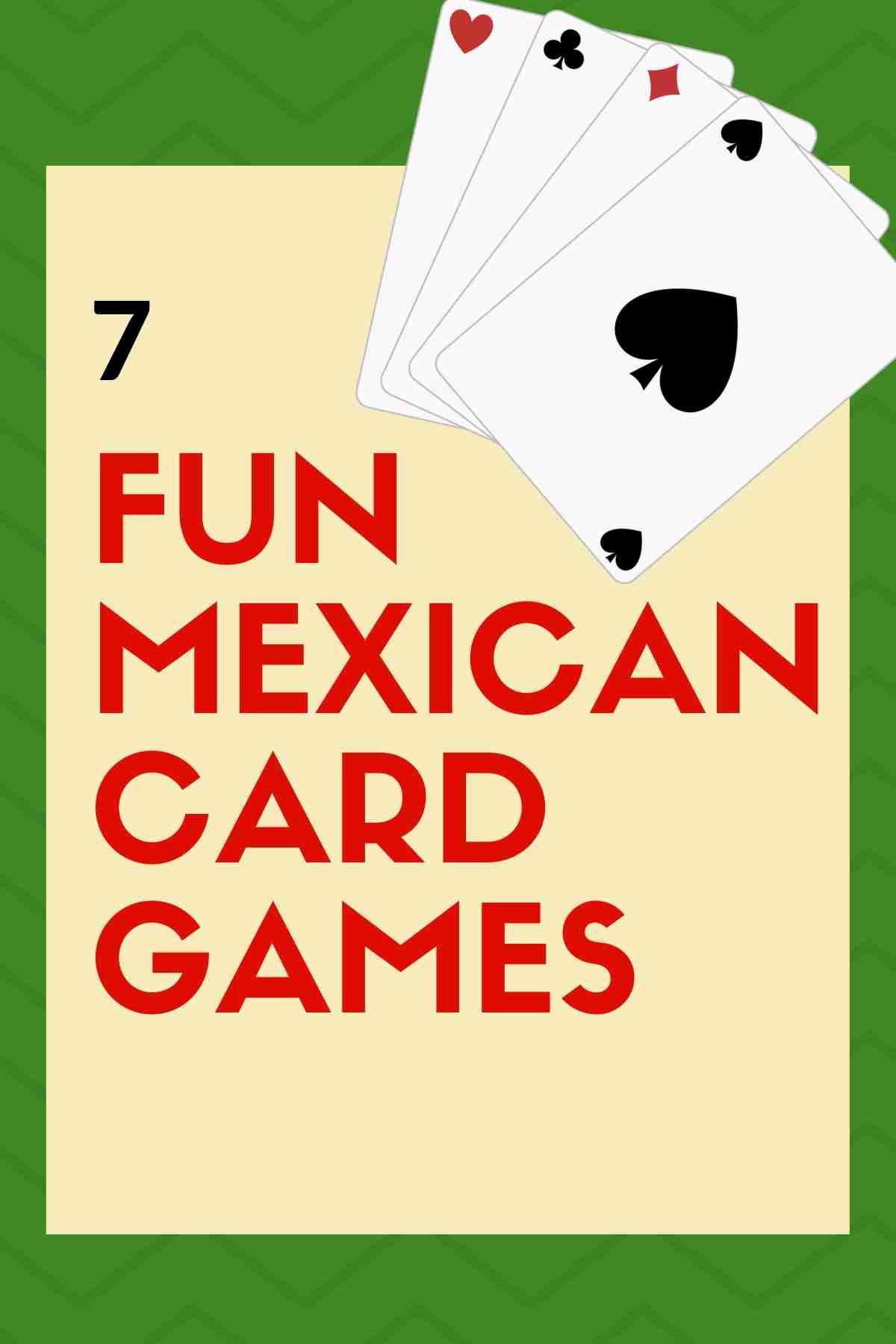 Conquian or Mexican Rummy is the inspiration for the Western version of Rummy that you may be more accustomed to, with similar rules and game play. However, instead of a 52-card deck, this game only calls for a 40-card deck, which is a regular deck with all the 8’s, 9’s, and 10’s removed.

Each player is dealt 10 cards and the remaining cards are placed in the middle to be pulled from. Each turn, players pull from the deck to try and create a “meld,” matched sets of 3 or 4 cards or a sequence of three or more of the same suit.

The game ends once one player has melded 11 cards, meaning that after melding their 10-card hand, they must keep pulling from the pile on their turn to get a card they can meld. If the entire pile is picked through and the player cannot find that 11th meld, the next game counts as double.

With the 8’s, 9’s, and 10’s removed from the deck, each player is dealt 5 cards, 1 of which must be placed face down. 2 cards are dealt first, one facing up and the other facing down and betting occurs. After bets are placed, players may choose to reveal their down card, if they choose to do so, their third card will be dealt face down. If not, it will be dealt face up. Betting occurs again after the third card is dealt. This pattern continues for the fourth and fifth cards dealt as well.

The player with the highest value hand is the winner of the round.

A children’s card game played with a Spanish card set which has 40 cards. The objective of the game is to get cards of the same number. Whoever gets their hand to have all matching cards must yell out “Burro!” In response the other players must put their hand over the winner’s pile, and whoever is the last to do so is the loser and must write down the first letter of the word “burro” as a loss tracker. The game continues in the same format until one player completes the word.

A fun card game played with a 40-card Spanish deck. One person places down a card face up and the rest have to place down a card, but it does not need to match the suit or be a trump card. The round is won once everyone places down their card and whoever placed the highest trump card wins. If there is no trump card played, then the highest card of the suit that led. The next round is led by whoever won the previous.

The gameplay continues in this format until there are no more cards in the deck to draw from. 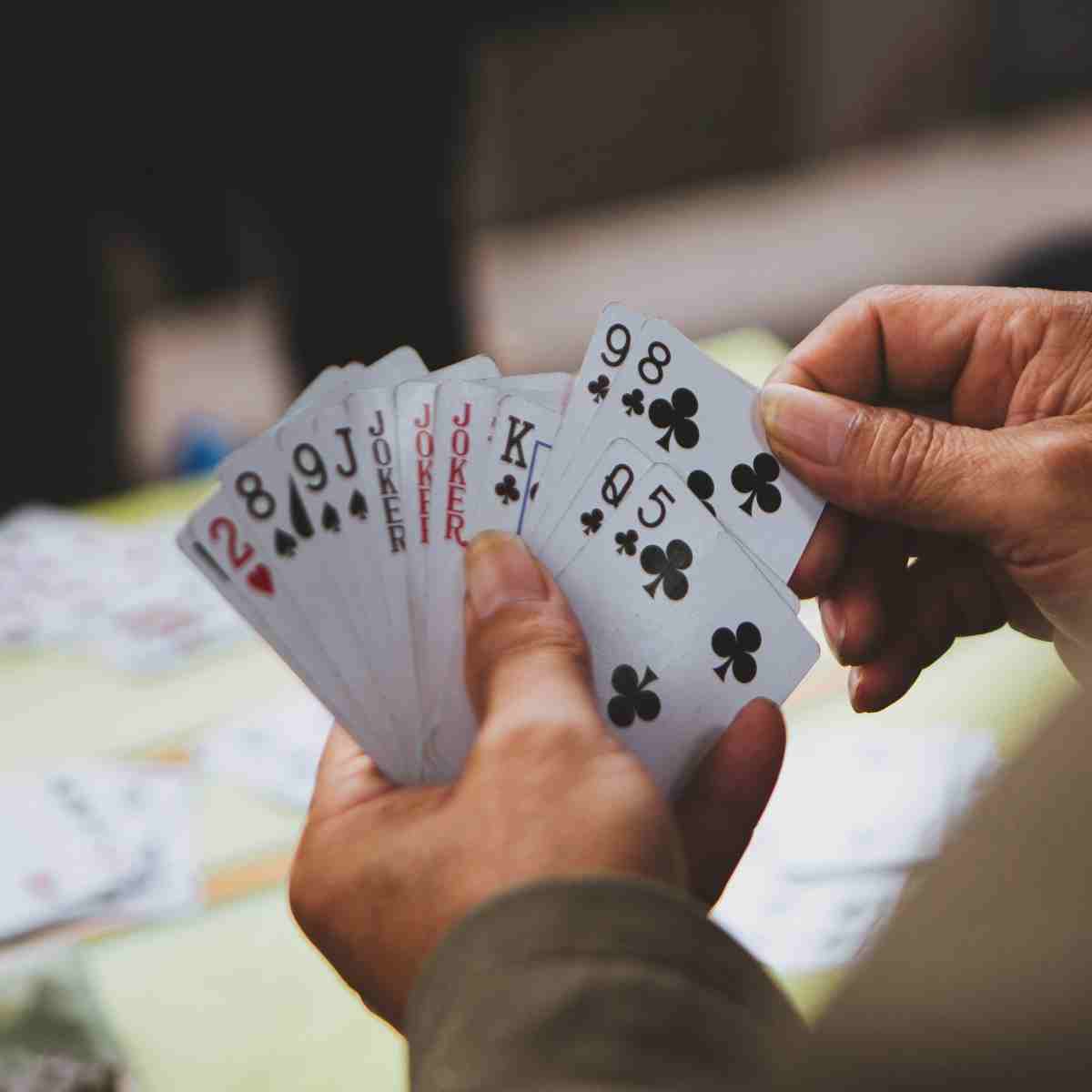 This game is played with a traditional 52-card deck as well as the addition to 2 joker cards. Players must purchase chips at the beginning of the game, and along with those chips there is an extra one placed in the center called “La Viuda” and whoever ends up buying that one will be awarded an extra life in the game. Each player gets dealt 5 cards as well as receiving a 5-card spare deck.

This is in a way a combination between Crazy Eights and Blackjack. With the 8’s, 9’s and 10’s taken out of a 52-card deck, making it a 40-card deck. Players have to get as close to 7 as possible without exceeding it. Face cards are worth half a point and all other cards are valued at their number. Players are dealt one card at a time, and can request more cards. 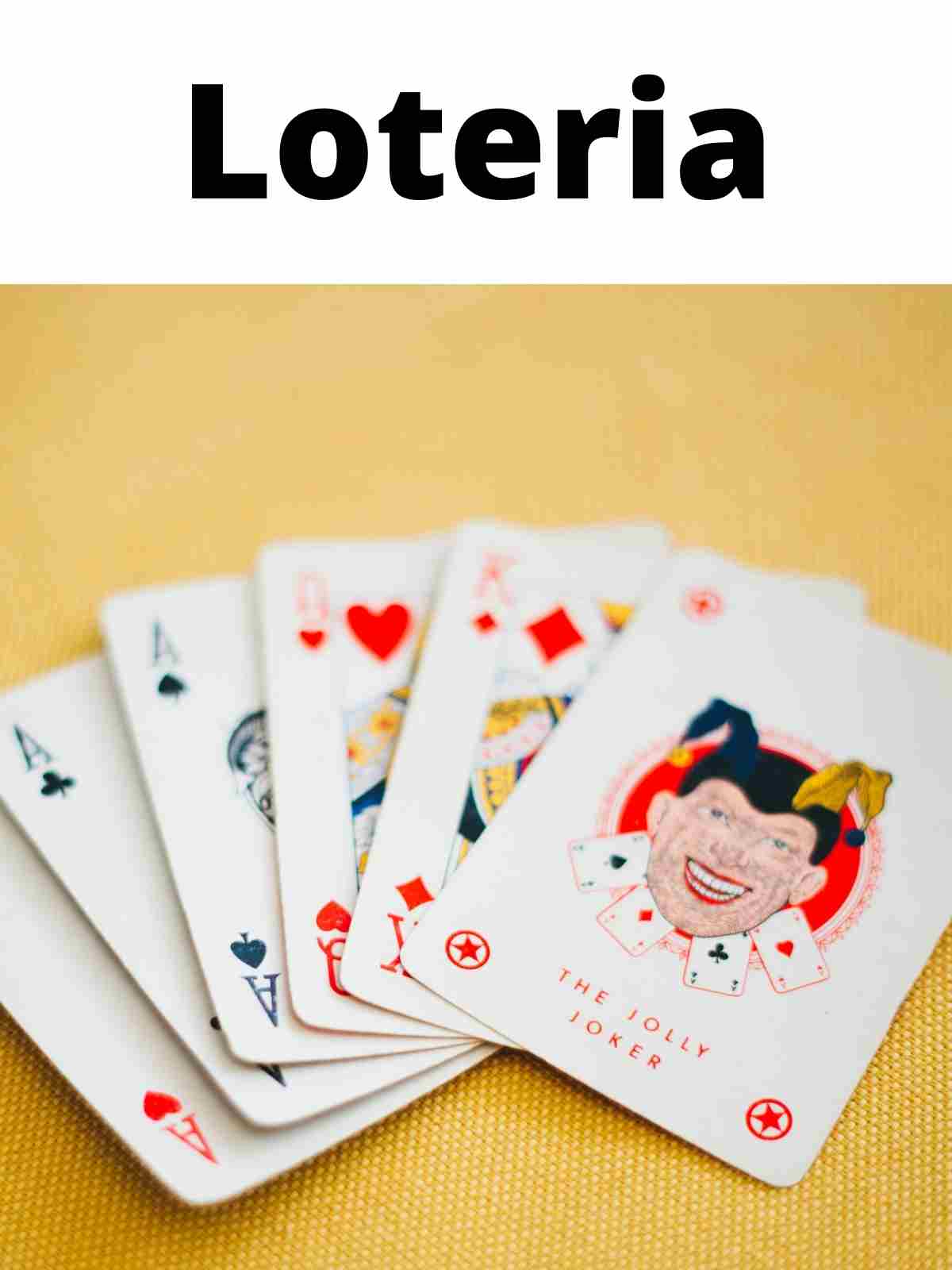 This game is played with a deck of cards that have pictures on them. The gameplay is similar to bingo, in which players must try to fill up their tablet with cards that have been drawn and called. The caller’s motive is to not only call the cards, but to distract the players while doing so in hopes that they miss the card that is called and therefore don’t mark it off on their board. This is a very traditional Mexican card game and is tons of fun and easy to learn!

While dried beans are traditionally used as the markers, this is not necessary. Anything of abundance can be used, such as pennies or beads. This game is wonderful for all age levels, making it extremely family friendly as the rules are easy to understand. Try it out on your next family game night!