Inside: Sweet 16 Party Games Your Teen Will Love

When planning your fabulous Sweet 16 birthday bash, it’s imperative that you don’t forget the entertainment. Sure, if you have all of your best friends present. You’ll have a blast no matter what you’re doing, but adding a few fun games to your party will only serve to make it even better!

We’ve come up with quite a few different Sweet 16 party game ideas. It doesn’t matter which one you pick, because they’re all a total blast! Pick one or two to play on your big day and you definitely won’t regret it. You’ll have an absolute blast playing these fabulous and fun Sweet 16 Party Games. 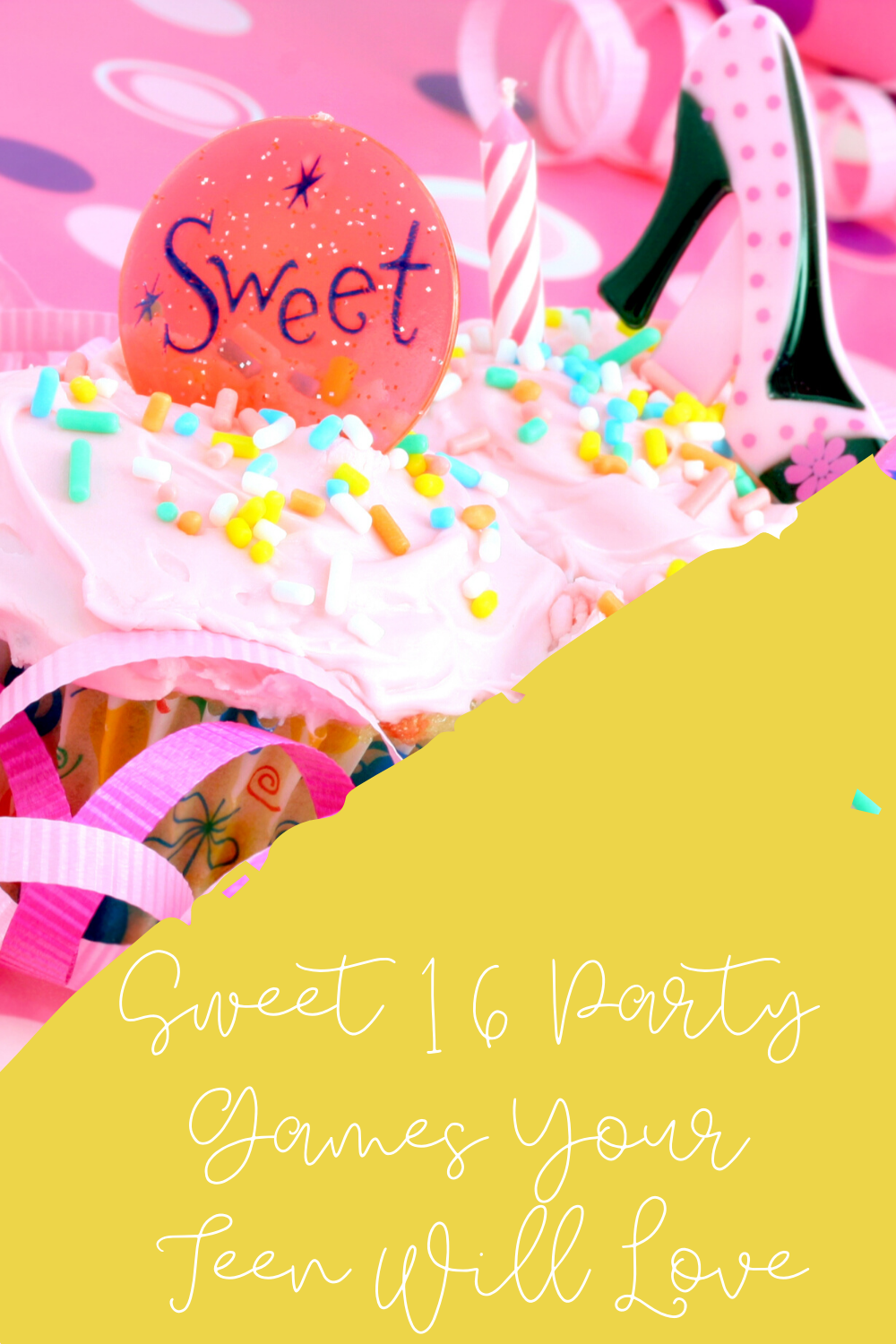 Lip Sync Contest: Similar to the super-popular TV show, Lip Sync Battle, this game encourages your guests to do their best diva impression! Come up with a list of songs, from old favorites to new hits, and let your guests draw a song from a bowl. Watching your friends sing and act their hearts out will be hilarious, and bring you back to the days when you’d sing to Britney Spears in the bathroom mirror!

Gummy Bear Contest: Fill a plate with whipped cream and hide a bunch of gummy bears in them. Players have to hold their hands behind their back and retrieve all of the gummy bears by using just their mouths. 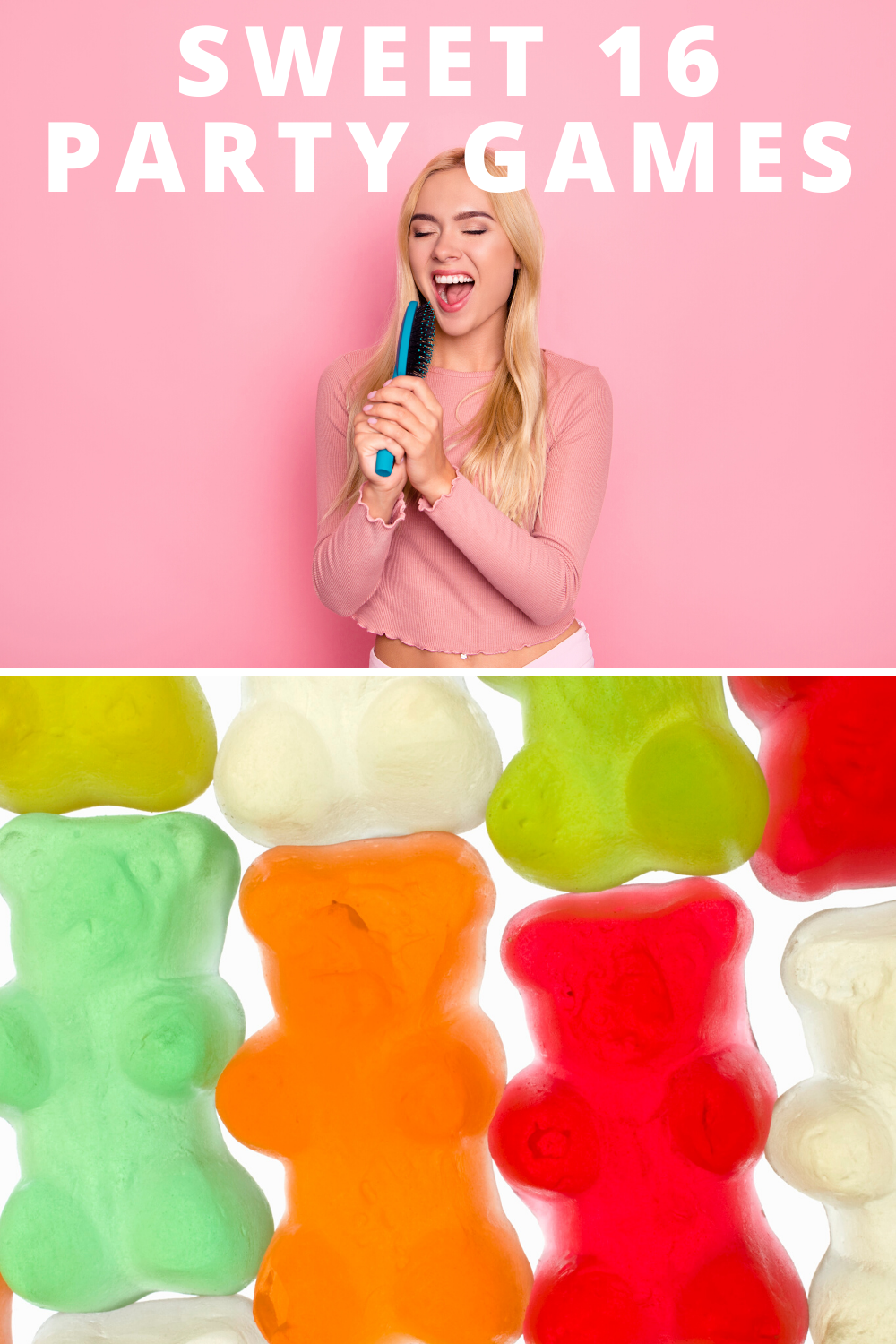 Guess the Name: Ask guests to write down a few names each to contribute to a large bowl. Names can be people from history, celebrities, or even mutual friends or people in the room. Divide your guests into two teams. Set a timer for a minute, and let each team take turns trying to guess as many names on the papers as possible. The person who reads the name can give clues to their teammates, but cannot say the written name!

Junk in the Trunk: Players will all get empty tissue boxes tied around the back of their waists. The boxes will be filled with ping pong balls. Once everyone is ready, the players shake and move in an attempt to get all of their balls free from the box. The first player with an empty box has broken it down the best and will receive a prize! 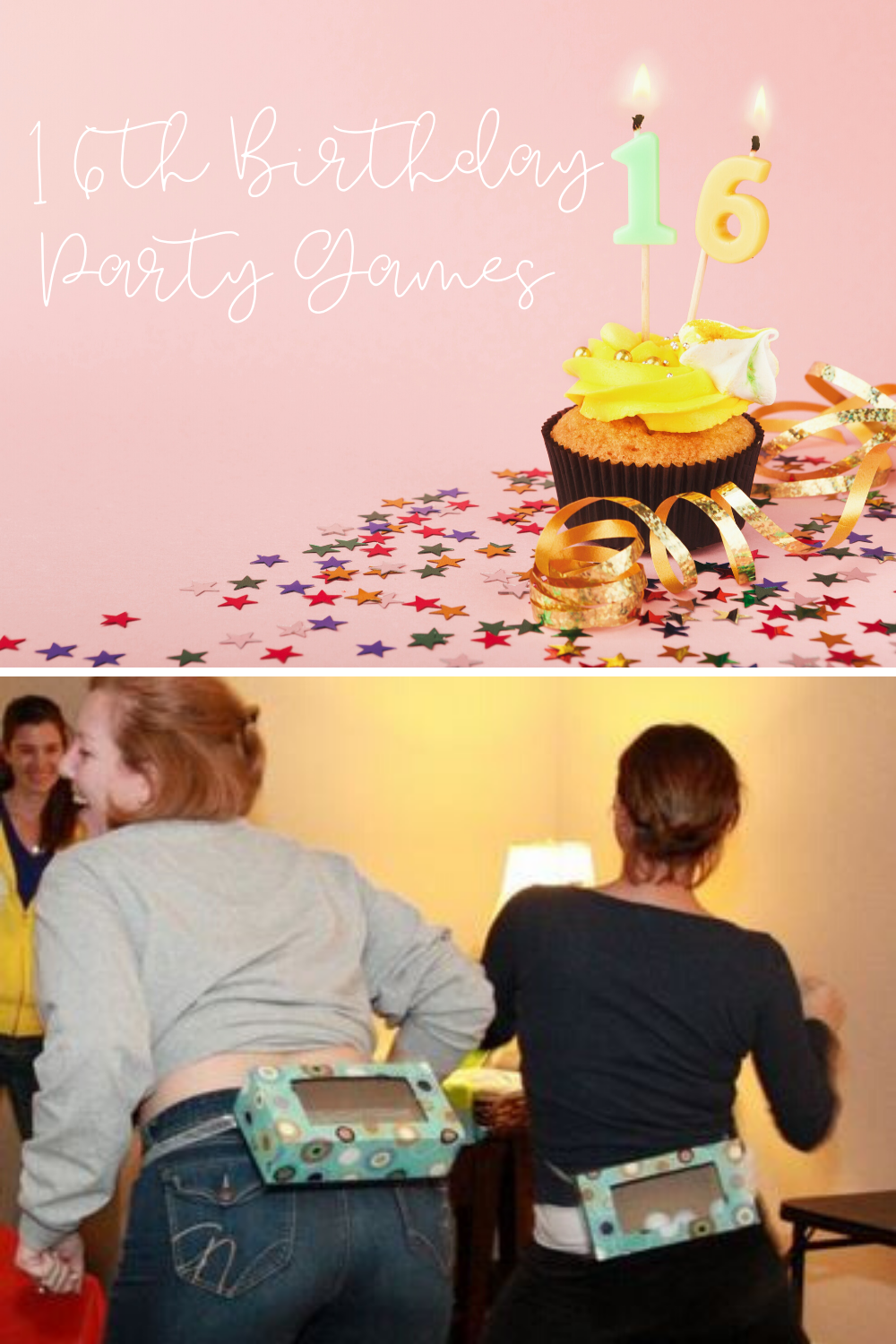 Would You Rather: Players write down ‘would you rather’ questions, like ‘would you rather inherit a million dollars or get your dream job’. The group should read each question aloud and share with one another which option they would rather have or do. This game is especially fun the crazier and funnier the questions get.

Jeopardy: Although it takes a bit of pre-planning because a board with questions has to be made up, jeopardy can be great fun- especially when your friends are the type to enjoy a little healthy competition! Pick categories like celebrity relationships, Disney movies, One Direction, and other fun ones. 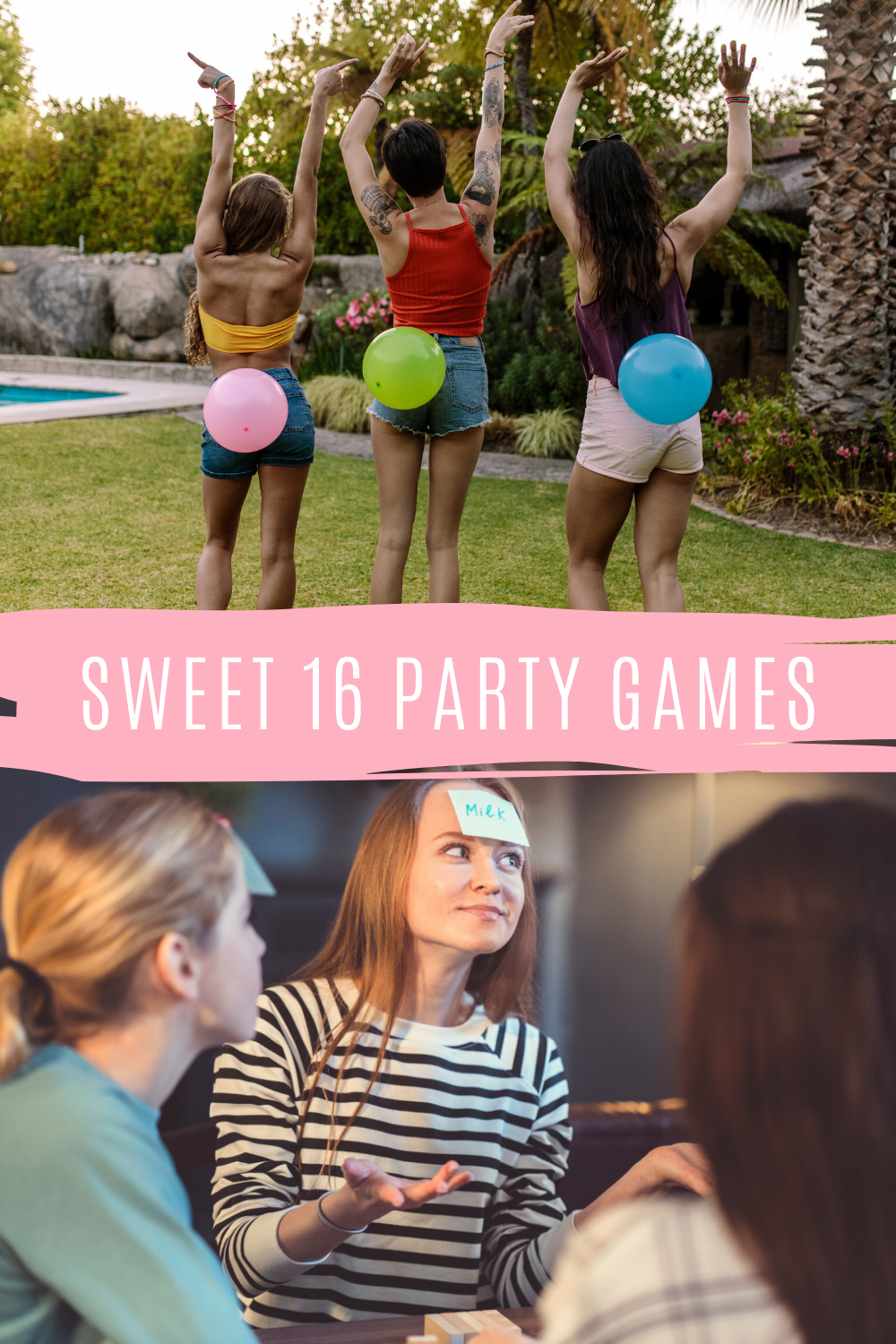