Inside: How to play the ships and sailors game with a group.

I find that classic group games are honestly some of the best for team building and breaking kids out of their shells. I was such a shy child, that it terrified me to participate in anything that required me to move or interact with others. And yet, once I was participating in a game, all of that melted away.

They help to build confidence, connections, and memories. So yes, I am a huge advocate for playing group games. One of my absolute favorites to play, even as an adult, is Sailors and Ships. 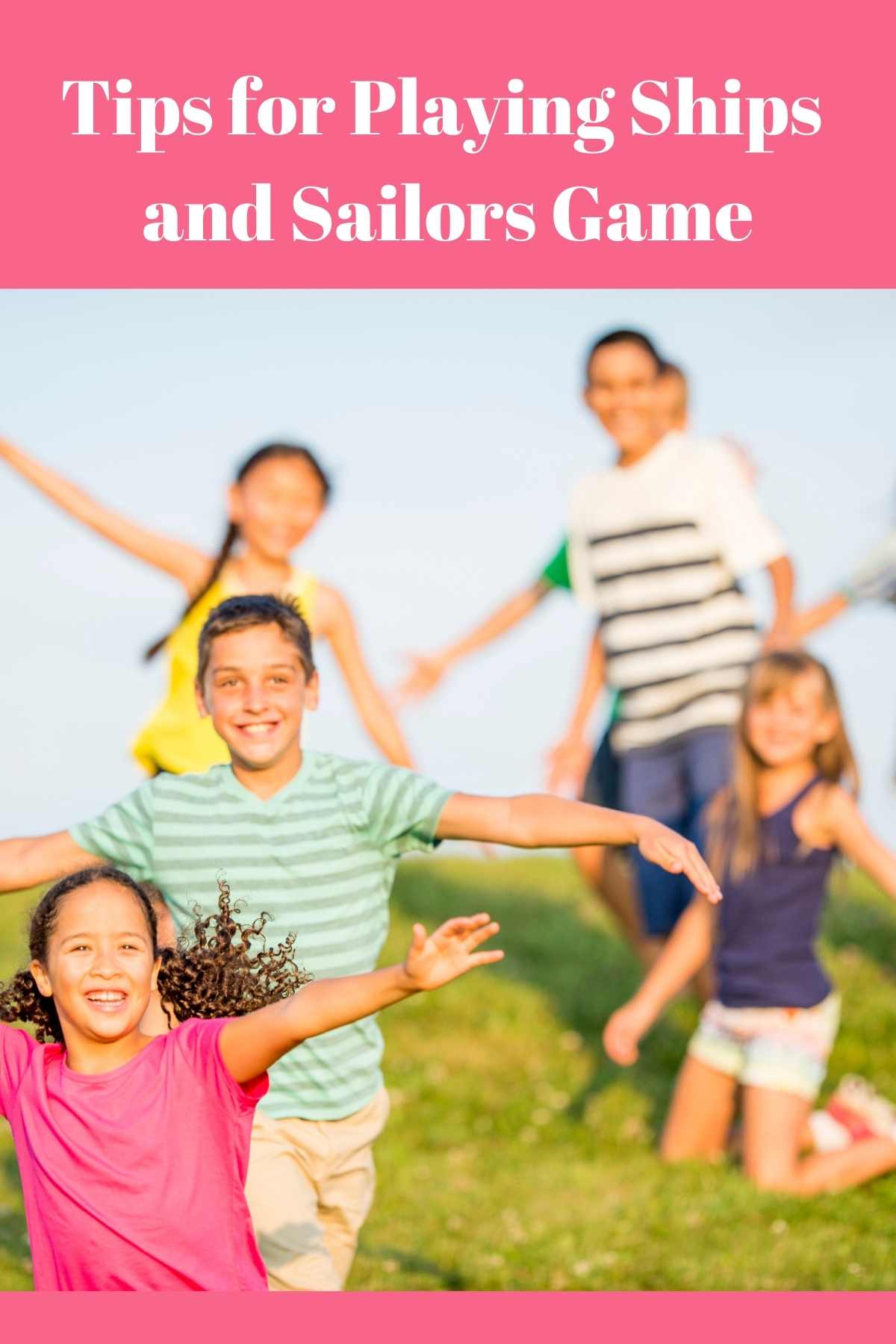 You may be thinking to yourself, what is the sailor and ships game? Well, my friend, I am going to tell you. I am also going to give you some great tips and ideas on playing it that I wish I had when I was younger.

Whether you are a teen yourself or a parent planning a game party, this article is your one-stop shop for everything Sailors and Ships. So let’s dive into this awesome group game.

What is the Ships and Sailors Game?

Sailors and ships is a group game that is ideal for getting people out of their shells and working together. It’s an elimination game so a medium to a large group of people is ideal because each round the number of players will get smaller and smaller.

It gets its name because all of the players are supposed to follow instructions that are similar to being aboard a ship as sailors.

There are many commands, so in order to have the best results, I would recommend practicing each a couple of times before officially starting the game.

So one person is chosen as the captain, this is the person who will be calling the shots, so to speak, throughout the game.

On the ground, you will need to mark the areas around the boat. There will need to be a starboard side and a port. Take a look at this photo to get a good idea. 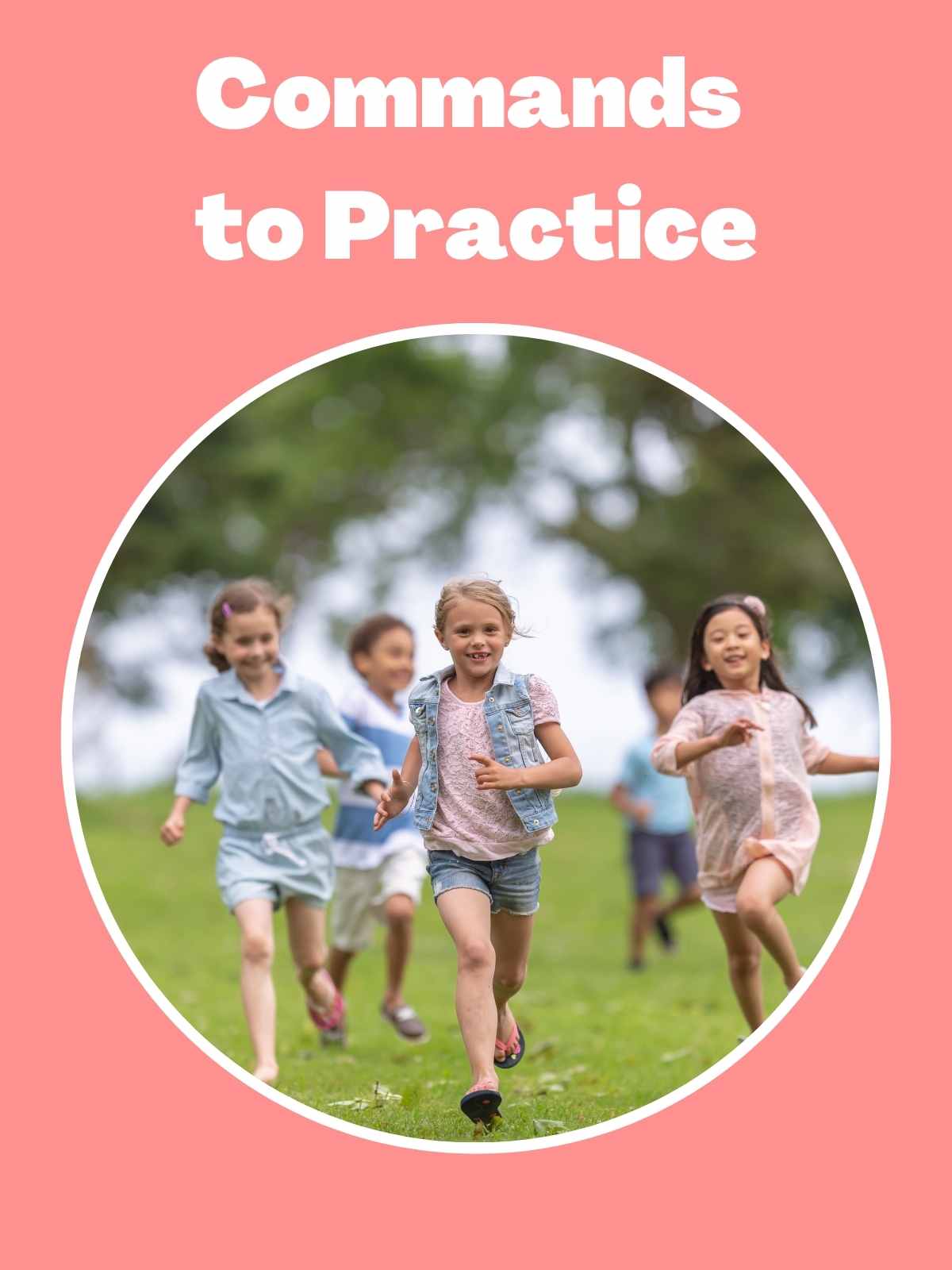 Port-To-North: Run Towards the Port side of the boat.

Starboard South: Run towards the Starboard side of the boat.

Seasick: Run to either side of the boat and pretend to be ill.

Shark: Lie on your tummy and use your hand as a pretend fin.

Man Overboard: For this, you will need 2 people, one on his knees ready to be pushed over and the other standing up to use their foot to ‘push them over the edge.

Jellyfish Friends: This one also requires two players. They will face each other and start wiggling their arms like jellyfish.

Row A Boat: For this, you will need three people. You all lit on a line and pretend to row a boat. You must sing the song that goes with it.

Dinner Time: 4 players will sit together and pretend to be having dinner.

Fish Out Of Water: Lie on your side and flail around like you are a fish out of water.

Captain on Deck: When this is announced, face the designated captain and stand frozen, with a salute. You have to hand like this until the captain releases you with the saying ‘at ease’. If you do any other commands before he or she says this phrase then you are out of the game.

How to Play Ships and Sailors 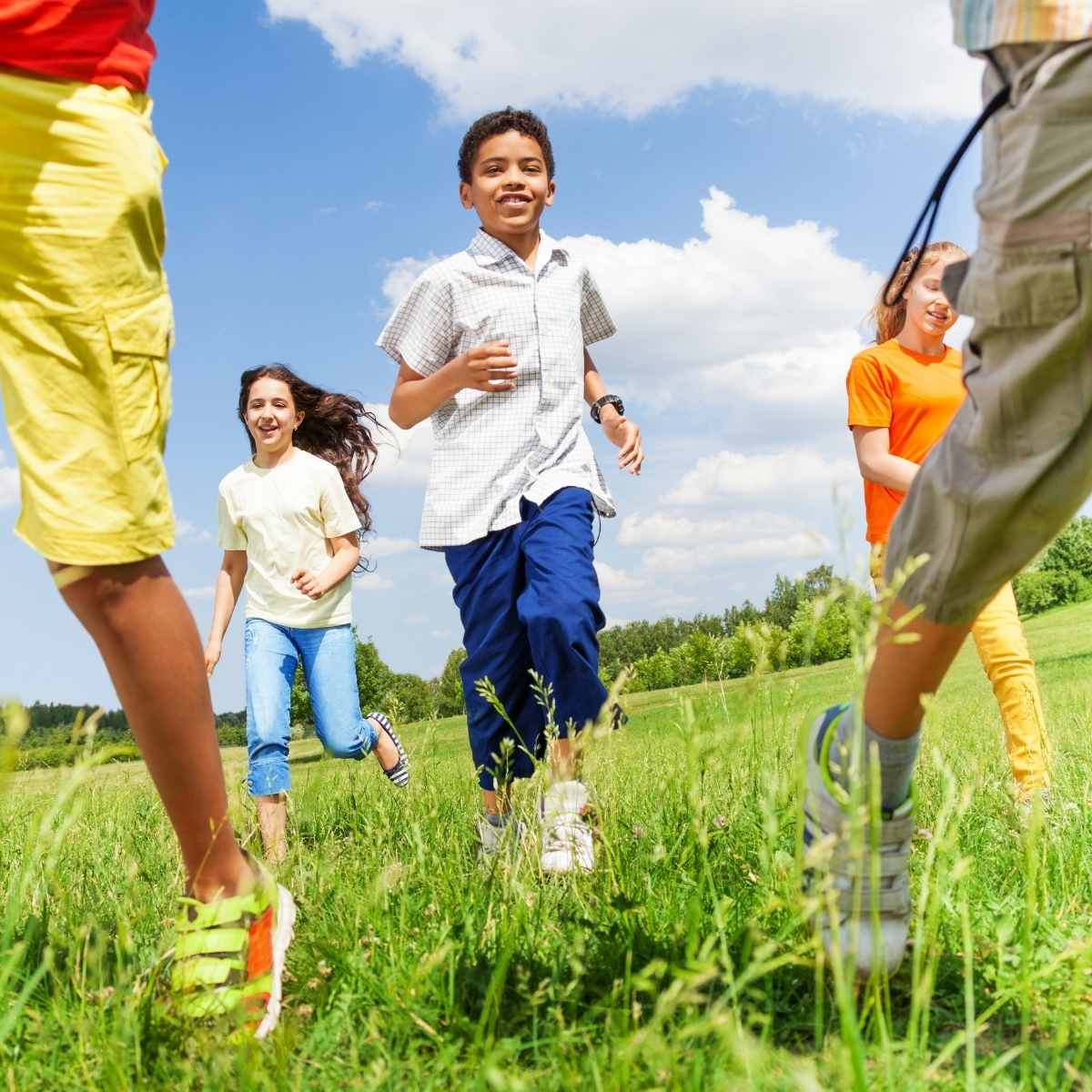 1. Get a bullhorn – This is for those of you who will be playing with a huge group. It can help to ensure that every single player is able to hear the captain’s commands. This way, everyone has an equal chance.

2. Command Adjustments – For those that are differently abled, it can be helpful to create command adjustments that better fits their physical abilities. For example, if grandma is playing, instead of lying on the ground for the Shark command, she can do it standing up.

3. School Together – Make sure that you are near some of your fellow players before the commands are said. That way, if the captain calls for one that requires more than one person, you won’t have to go far and will save time.

4. Captain Trick – When the captain is ‘on board’ and you are saluting, repeat the saying ‘at ease’ in your head. This way you will remember to not move unless those are the words being said. This will come in very handy. It’s harder than you think.

5. Practice Your Moves – As stated above, the best results happen when you practice your commandments before playing. I recommend at least a few times before you start. Nothing worse than forgetting what a command is when the challenge of the game is to get them done quickly! 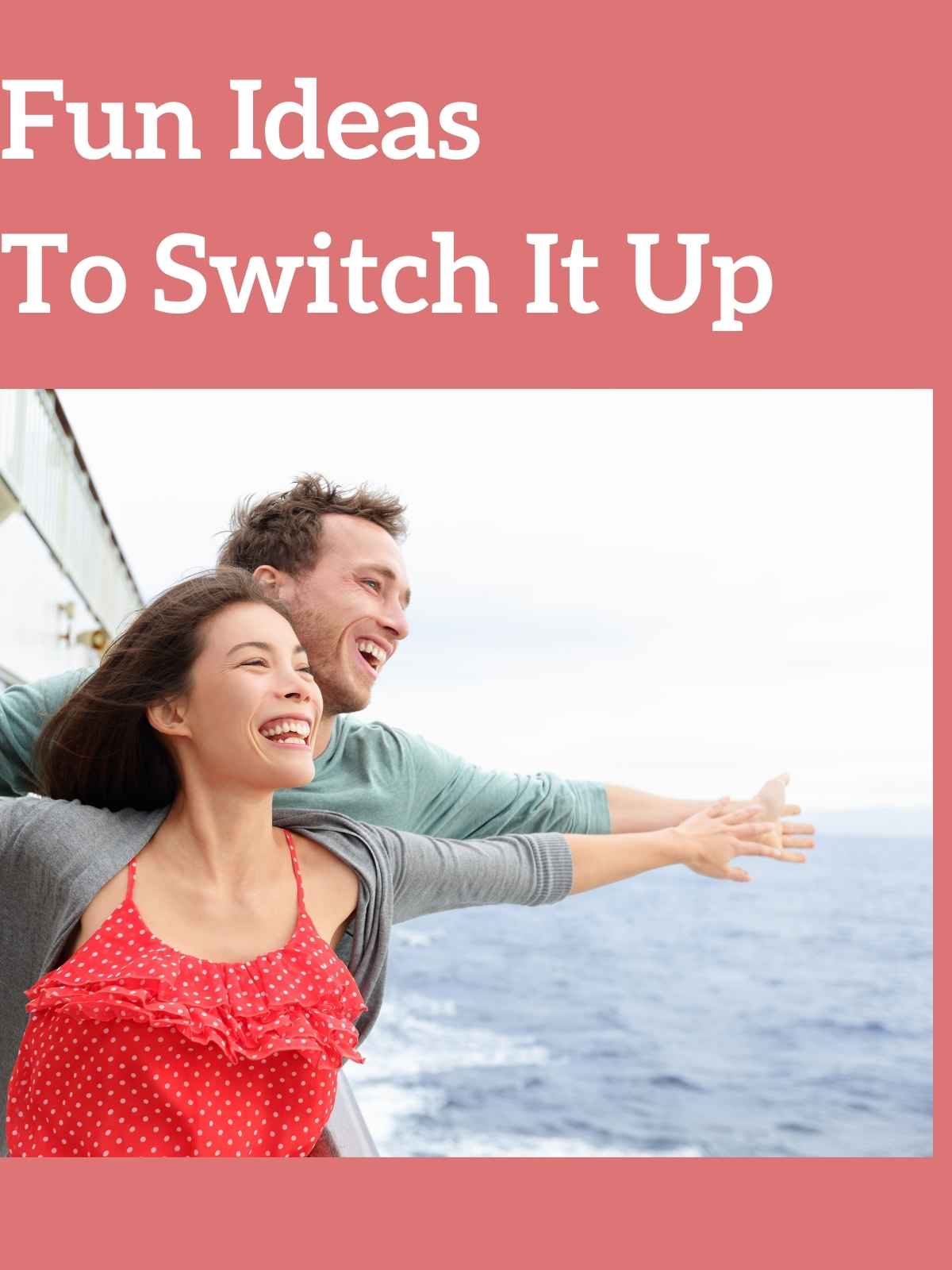 Fun Ideas To Switch It Up

6. Consider adding some other, more unique commandments to this game. For example, a good one to call is titanic: where 2 players have to come together, one with their arms out, the other behind them with their hands on their waist.

7. You can change the theme to match something more aligned with what you are interested in. For example, you can play coach and players, where you are on a basketball court. Some of the commands could be to dribble the ball, make a jump shot, etc.

8. If you are playing indoors and have an Amazon Alexa, then make use of one of her many skills. You can enable ships and sailors on her and she can call out the commands.

And there you have it, how to play the ships and sailors game. I hope that these tips will prove to be helpful while you work on setting up this game for yourself. Remember that practice makes perfect, and if you decide that this isn’t the game for you, there are so many other ones that are perfect for you and your likes and dislikes.

Plus it doesn’t hurt that you can literally change the theme of this one to anything you want with just a little added imagination. The possibilities are endless. So make it your own, and make some memories. You would be surprised how much these little things can have long-term effects on you.